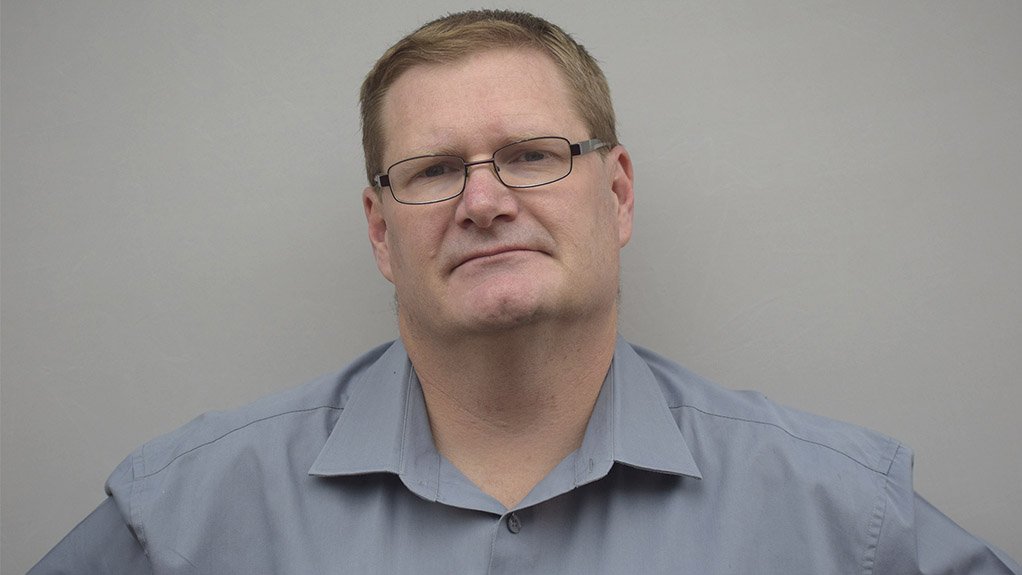 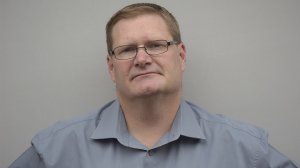 Although downtime and damage to electrical equipment are common concerns for businesses during load-shedding, many business owners do not sufficiently consider the protection of their data, information technology (IT) company Silver Moon IT manager Raeford Liebenberg tells Engineering News.

When power suddenly cuts out and then suddenly switches back on, surges can damage equipment – particularly sensitive equipment, such as hard drives and servers, he explains.

Although an uninterruptable power supply (UPS) is essential to minimise the risk of this kind of damage, with a UPS and generator able to protect equipment to a certain degree, the risk of data loss remains the largest concern.

“Aside from keeping equipment and Internet connectivity running, it is critical to consider the potential loss of data during power cuts,” he says.

One of the often unforeseen consequences of load-shedding is system crashes, which cause data loss.

“The impact of load-shedding and an unstable power grid on data is often not considered, and it can be catastrophic, should something go wrong. Devices can be replaced, but once data is gone for good, it cannot be retrieved,” Liebenberg warns.

Backups that run to a local server or some form of network-attached storage usually fail during load-shedding if they are not part of the power redundancy plan, he adds.

Frequent power outages can damage sensitive storage devices and cause them to fail. When this occurs, data backups are lost as well, which can cause significant problems for any modern business.

“A backup strategy for your backup is arguably even more important than making sure your Internet stays on during load-shedding,” he notes.

Whether working from home or from the office, one should put a premium on ensuring that data is regularly backed up, preferably to an offsite location – such as the cloud. It is not enough to simply ensure that one has backup power for one’s equipment.

“Redundancy is critical from a power point of view, but even more so from a data point of view, and all businesses need to have a proper strategy for their backups. Having no less than two data backups, preferably three, and at least one of those in the cloud, is crucial. This is especially important when it comes to critical data.”

“While many smaller businesses have not needed this level of backup in the past, requirements have changed dramatically,” he says, referring to the increased move towards digital workspaces and work-from-home methods for many businesses since the outbreak of Covid-19, in addition to the continued instability of the power grid.

When power is unstable, it causes a brownout – where equipment still runs but the supply is inconsistent – which can also damage electronics over time and degrade equipment, causing hard drives to fail. Liebenberg says brownouts are just as harmful as full power cuts because equipment receives a low current, which is often the case when the power grid is under pressure.

Liebenberg says companies are at higher risk than ever, owing to constrained cashflows on the back of the economic impact of Covid-19.

“Companies and individuals simply don’t have the money to invest in state-of-the-art alternative energy sources or new equipment, despite their dire need.”

An alternative energy source, such as a UPS, is the most affordable option for many.

These devices are generally not designed to sustain large loads for long, but should be sufficient to provide a few minutes extra of power so that systems can be shut down safely. A UPS can also protect connected equipment from surges and brownouts – which might be a more valuable function than providing extended power after a cut.

“UPSs have been designed to regulate energy supply and to ‘take the hit’ in the event of a massive power surge,” Liebenberg explains.

He also advises that, if possible, businesses should upgrade some of their aged hardware.

“Newer equipment options are designed to be less susceptible to complete hardware damage from surges. In modern devices, it’s just the power unit that gets damaged in insolation, which is far cheaper to replace than the entire device,” he says.

One of the biggest frustrations during load-shedding is that connectivity is lost. Fibre providers typically have the necessary backup power systems in place to ensure that their service stays uninterrupted. While cellular options, such as 4G and 5G, are also quite readily available during power cuts, the network is likely to start experiencing lag before long and will suffer packet loss if it becomes too congested – which is often the case during load-shedding.