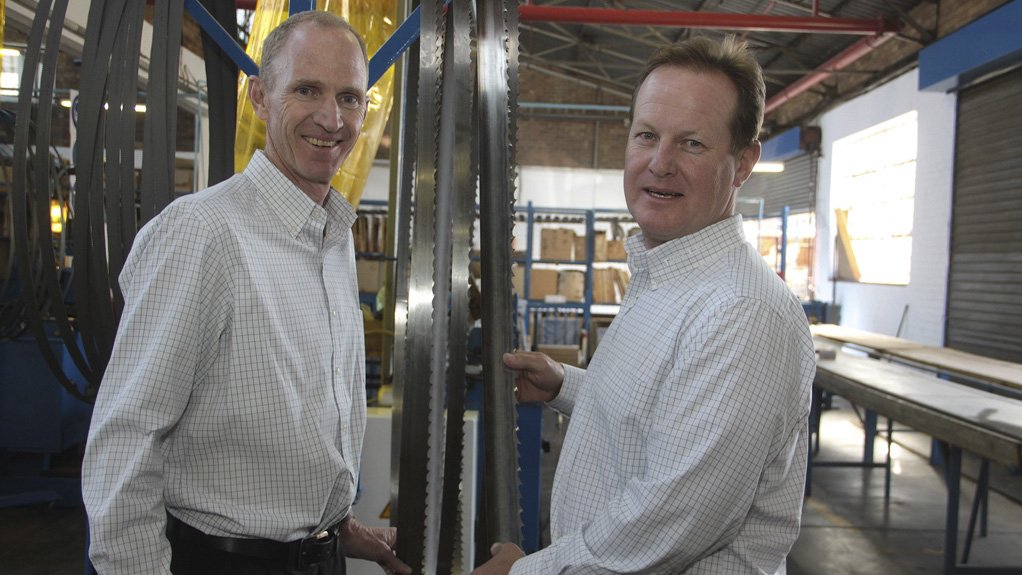 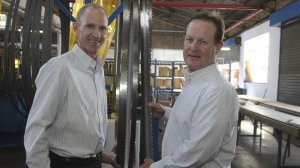 First Cut supplies its products to a broad range of industry sectors, from metal and fabrication to meat and maritime.

According to the company, these 60 years represent a dynamic journey, which has seen it grow successfully from a small blade-sharpening business for the timber industry in Cape Town to a large role-player in the market, providing total cutting solutions for an enviable portfolio of customers, with a nationwide footprint and staff of 240 people.

Currently, the company is led by MD Andrew Poole and CEO Ian McCrystal.

McCrystal notes that the success of First Cut is attributable to bold strategic decisions that represent significant milestones and inflection points in the company’s history. “In 1998, one of these key strategic decisions was the vertical integration of an import operation with a local manufacturing company,” he says, adding that in 2002, these two companies merged to form First Cut.

“Central to this deal was the negotiation of an agreement with Neill Tools UK to manufacture their products under licence in South Africa,” says McCrystal. This involved getting two competing suppliers to collaborate in the South African market.

“This paid off and, today, through First Cut, each of these companies has grown its respective local market share exponentially and First Cut has customers in a broad range of vertical industries,” he explains.

Following these developments, the company determined that, for customers to get the best out of their blades, the use of top-quality cutting machines was required. This was one of the factors that led to First Cut diversifying into capital equipment in 2002, with the milestone acquisition of Bandsawing Services, thereby facilitating First Cut’s entry into the capital equipment market.

Further, the subsequent conclusion of a deal with the Everising Machine Company provided a base from which to begin selling capital equipment to the structural steel, sheet metal and tube and pipe industries.

Poole explains that the capital equipment division, although only 14 years old, represents the “youngest” segment of the business and has grown, and continues to grow, “vigorously”.

He adds that First Cut has a “triangular” business model – the sides of the triangle being consumable sales, capital equipment sales and the provision of service and spares. Emphasising the equal importance of the three sides, Poole asserts: “We will not sell a machine unless we have the factory-trained technicians to support the customer after the sale.”

Through its technicians and salespeople, First Cut tries to get closer to its customers to assist in growing their businesses through appropriate provision of cutting consumables and capital equipment.

A further contributing factor to the company’s consistent performance is its dedication to quality, testimony to this being its adherence to high standards and ISO 9001:2008 certification.

The strength of the relationships that First Cut has with its many consumables and capital equipment suppliers allows the company to offer South African industry the most advanced technology the world has to offer. An example of this is tube and fibre laser cutting, a technology that is up to twice as fast, and far more energy efficient, than conventional cutting.