Crankshaft for diesel engine gets a turn

Crankshaft for diesel engine gets a turn 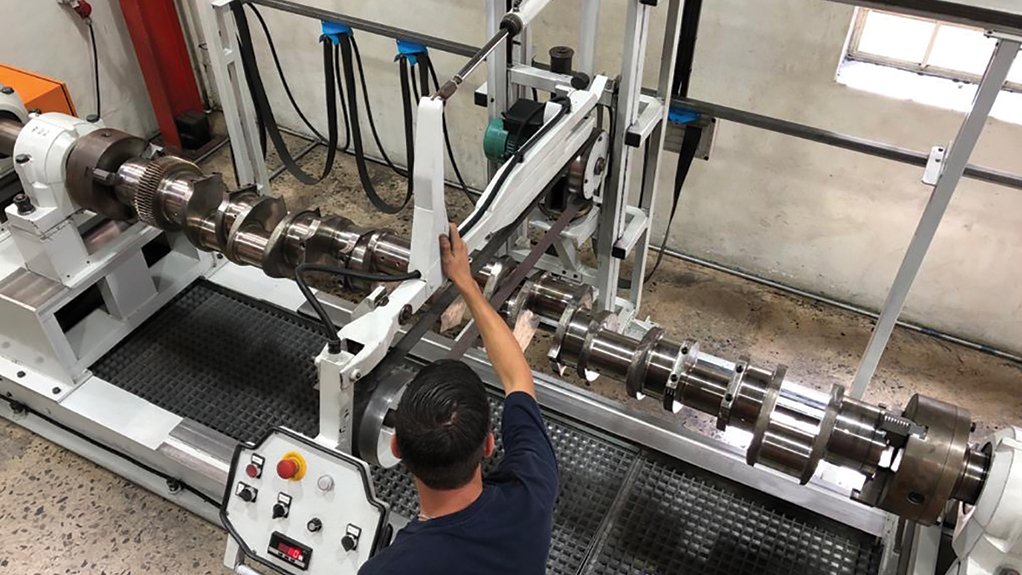 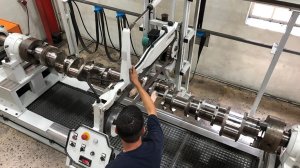 A crankshaft belonging to an 18-cylinder diesel engine is currently being remanufactured. The large 4 000 hp diesel engine component is 2.7 m in length and powers a rigid frame dump truck in an opencast mining operation, under arduous operating conditions.

The Cummins QSK 78 diesel engine had reached its scheduled overhaul hours and the engine components were brought into Metric Automotive Engineering’s facility for assessment and remanufacturing to original equipment manufacturing (OEM) standards, where necessary.

“Cleaning is vital to facilitate visual inspection and following this, components are sent to the dedicated component sections at our facility where a skilled automotive machinist conducts a full assessment on the integrity of the component using OEM specifications and guidelines,” explains the remanufacturing company.

The crankshaft integrity was found to be favourable and the component was assessed to require only surface polishing of the journals. The effective lubrication filtration system and scheduled preventative maintenance were seen as the major contributing factors that helped to reduce long term operating costs by preventing wear and damage to the crankshaft. This resulted in a less costly remanufacturing process being required to return the crankshaft to OEM specification.

Metric Automotive Engineering states that its comprehensively equipped remanufacturing facility is able to handle large diesel and gas engine components. The company asserts that its technical personnel receive ongoing training and development and that its ISO-driven quality standards aim to ensure that customers receive remanufactured components that meet and often exceed OEM specifications.