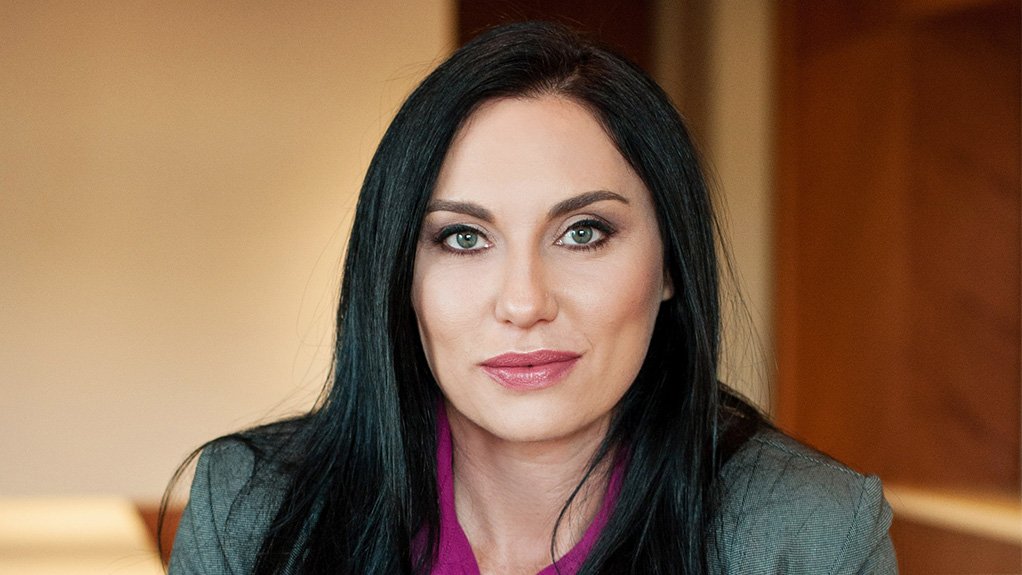 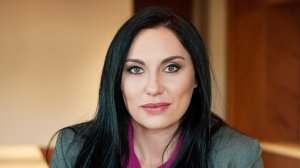 The scheme was intended to support businesses with a yearly turnover of less than R300-million, as part of efforts to help keep the economy afloat.

Many businesses that were in need of assistance were turned away or granted loans on onerous unworkable terms, says the Southern African Venture Capital and Private Equity Association (SAVCA).

However, following a recent review of the scheme by the National Treasury, business restart loans will now be available to assist businesses that are able to begin operating as the economy opens up.

Bank credit assessment and loan approvals are said to be more discretionary and less restrictive, in line with the objectives of the scheme, and banks may now use their discretion on required financial information.

The provisions of the National Credit Act and Financial Intelligence Centre Act still remain applicable, but businesses can now access the loans over a longer period and the size of the loans are now calculated on operating expenses.

Besides other changes, the interest and capital repayment holiday has also been extended to a maximum of six months after the final drawdown and the turnover cap has been replaced with a maximum loan amount of R100-million.

The update follows the Supplementary Budget announcement on June 24, which announced that revisions would be made to make the relief more accessible.

SAVCA CEO Tanya van Lill notes that “it is vital that a mechanism is put in place to ensure funding is also allocated to SMEs – those with a turnover of less than R300-million”.

However, in terms of why SMEs have not been granted funding, she explains to Engineering News that “normal” credit criteria were being applied in abnormal times, meaning that no special relief or stimulus was going into the system.

“The purpose of the government backed guarantee scheme was to share in the credit risk so that more stimulus and financial relief could be deployed to save businesses and jobs. Since ‘normal’ credit criteria were being applied, very few businesses qualified in such uncertain times, and would only qualify if the owners and directors agreed to provide personal surety,” Van Lill elaborates.

The reason for the onerous criteria ties back to the terms of the guarantee scheme provided by government in April, which does not take adequate risks to be termed relief or stimulus, she adds, noting that there are other alternative credit providers that may be able to deploy this capital in a more flexible manner than traditional banks, and should be considered as an additional channel.

Additionally, many SMEs are not being granted facilities for other credit reasons, such as not being profitable pre-Covid-19 and, considering that growth in businesses is critical to South Africa’s recovery, Van Lill notes that these SMEs require the same support as more mature businesses, as “they are not able to access credit under this scheme”.

However, following Treasury’s amendments, the test for good standing has also been made easier and has now moved back to December 31, 2019 (from February 29, 2020) meaning that firms which were already experiencing cash flow problems in February can also be accommodated now.

SAVCA recently surveyed members and found that although 43% of portfolio companies with revenues less than R300-million were in need of the Covid-19 loan facility, only 28% of those that applied for funding were granted and drew down on a facility, and many did not apply at all, given the onerous eligibility criteria.

“For the remaining 72% of companies that required funding, but have not yet been granted these facilities, the top reasons provided included the company not being profitable prior to Covid-19 [owing] to a growth strategy, or not meeting the personal suretyship requirements for directors and shareholders,” Van Lill says.

This statement indicates that, although government has announced an increase on the turnover limit to provide relief to larger businesses (those with revenue of more than R300-million), which SAVCA supports, Van Lill tells Engineering News that “it should not be to the detriment or neglect of businesses below the R300-million turnover level”.

While it is easier to lend to larger businesses, due in part to the institutional attributes of most larger businesses (such as a long audited history, sophisticated systems and the like), she notes that it is also in part owing to the fact that “small loans and large loans each require the same amount of work by the lender, sometimes even more for smaller company loans”.

The return on effort is higher with larger companies, where R100-million could be deployed to one company, instead of R5-million to 20 companies. “Our concern is that SMEs could be neglected if the deployment requirements and incentives are not specifically targeting SMEs,” she says.

However, Van Lill states that “not all businesses should receive funding assistance”. She explains that, although the credit criteria need to be adjusted for the current pandemic-fraught time, the overall recoverability of funding is essential, as South Africa “does not have the means to carry that extent of the loss”.

She suggests that, rather, some level of acceptable loss and default should be considered, and the capital allocators should maximise the results within the new risk-adjusted band of applicable companies.

“In this way, stronger businesses will survive and be important contributors to the rebuilding of our economy.”