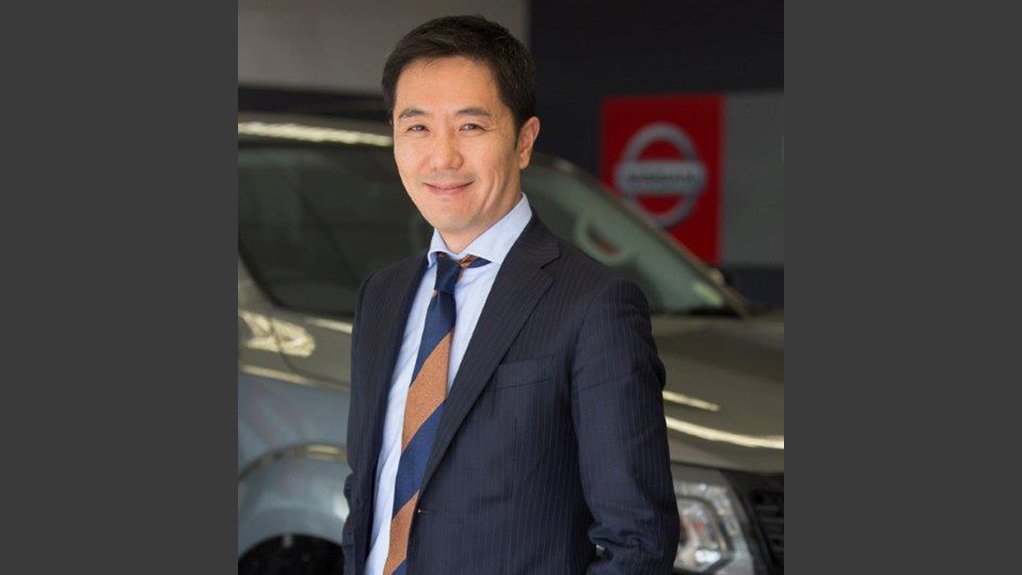 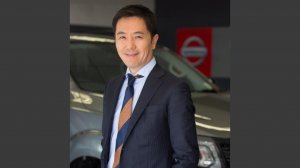 The start of assembly of the one-ton Navara pickup at Nissan South Africa’s (Nissan SA’s) Rosslyn plant, in Pretoria, has been pushed back from November this year to early next year, says Nissan Group of Africa MD Shinkichi Izumi.

“Covid-19 has caused a slight delay in the start of production.”

The Navara will be built for the local and export markets.

“We are going to top up locally produced numbers with the Navara and then also look at export expansion.

“Our view is that after Covid-19 normalises, and based on demand and opportunities on the continent [Africa] and other destinations, that we will increase volume.”

The local arm of the Japanese manufacturer has in recent years fallen short of the 50 000-unit-a-year threshold to take full advantage of government incentives under the Automotive Production and Development Programme.

Over the last number of years production volume has consistently been between 35 000 and 40 000 units, says Izumi.

“For us it is extremely strategic to be successful with the one-ton pickup in South Africa.”

Cartier adds that Nissan wants to “continue to have the 0.5 t pickup” – the NP200 – in South Africa.

Izumi says that Nissan Africa is looking at setting up assembly operations in Kenya and Ghana, adding to the ones already in place in South Africa, Egypt and Nigeria.

This will, however, depend on how these two countries develop and refine their automotive policies.

Izumi adds that the region will see the launch of eight new vehicle models over the next two years, with a strong focus on bakkies and sports-utility vehicles (SUVs).

SUV introductions will include a C-segment and B-segment crossover, as well as a body-on-frame SUV.