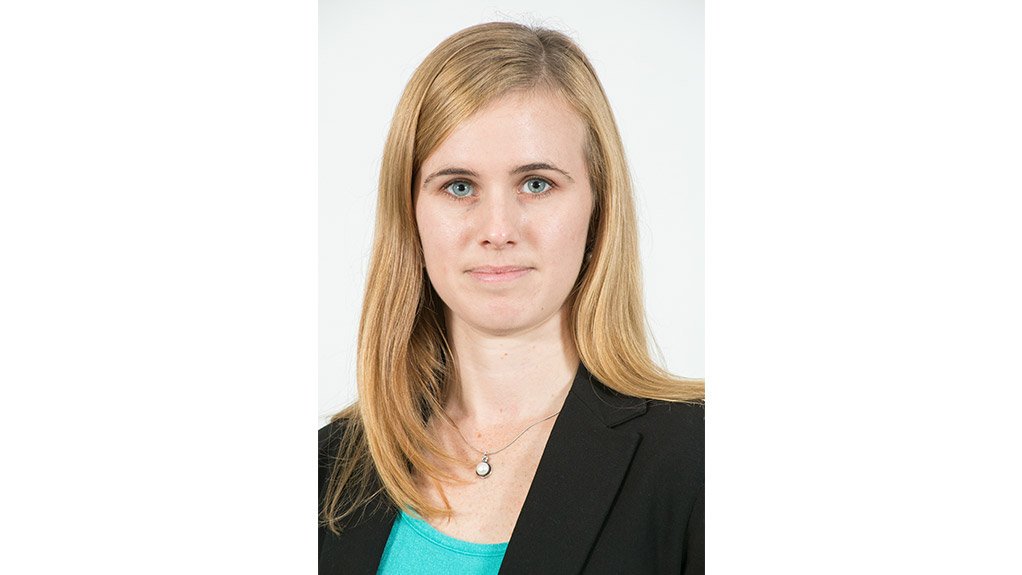 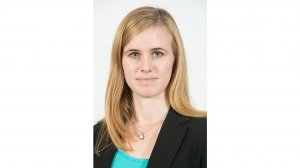 The North Gauteng High Court earlier this month set aside a 2016 decision of former Mineral Resources Minister Mosebenzi Zwane and late Environmental Affairs Minister Edna Molewa that permitted a new coal mine to be developed in the Mabola protected environment, in Mpumalanga.

A case was launched in 2017 by a coalition of eight civil society and community organisations, represented by nonprofit organisation (NPO) and law clinic the Centre for Environmental Rights (CER), challenging a range of authorisations that permitted Atha-Africa Ventures to develop the Yzermyn coal mine in a strategic water-source and protected area.

“The Mabola judgment is a victory for us,” enthuses CER attorney Christine Reddell. The decision to permit mining in the Mabola protected environment has been remitted for reconsideration by the two ministries on the basis that the Ministers did not make their decisions in an open and transparent manner or in a manner that promoted public participation and that the decisions were, therefore, procedurally unfair, she adds.

Moreover, Reddell says the CER’s mining team is involved in an appeal against a water-use license issued to Atha-Africa Ventures. The process will continue next month and a decision by the Water Tribunal is expected early next year.

The court ordered that, on reconsideration of the application for permission to mine in the Mabola protected environment, the Ministers are directed to defer their decisions on reconsideration until after the environmental management programme and water-use licence appeals have been determined.

Administrative Penalties The CER has been continuously campaigning for administrative penalties to be introduced as part of South African environmental law, as the country’s resources to address noncompliance are lacking, Reddell tells Engineering News.

She explains that offences in terms of environmental legislation are categorised as criminal offences, which means that if enforcement officers find severe noncompliance, they would need to institute criminal charges against the culprit. However, environment-related criminal cases are difficult to bring before magistrates because of the country’s already congested criminal justice system, with such cases often constituting an endless cycle of letter writing and negotiating, she adds.

Administrative penalties would empower enforcement officers to issue spot fines when they find noncompliance and Reddell believes that companies would also take the laws more seriously.

The CER aims to continue ensuring that Section 24 of the Constitution – the right to an environment that is not harmful to people’s health or wellbeing, and protecting the environment through reasonable legislative measures – is upheld, Reddell concludes.