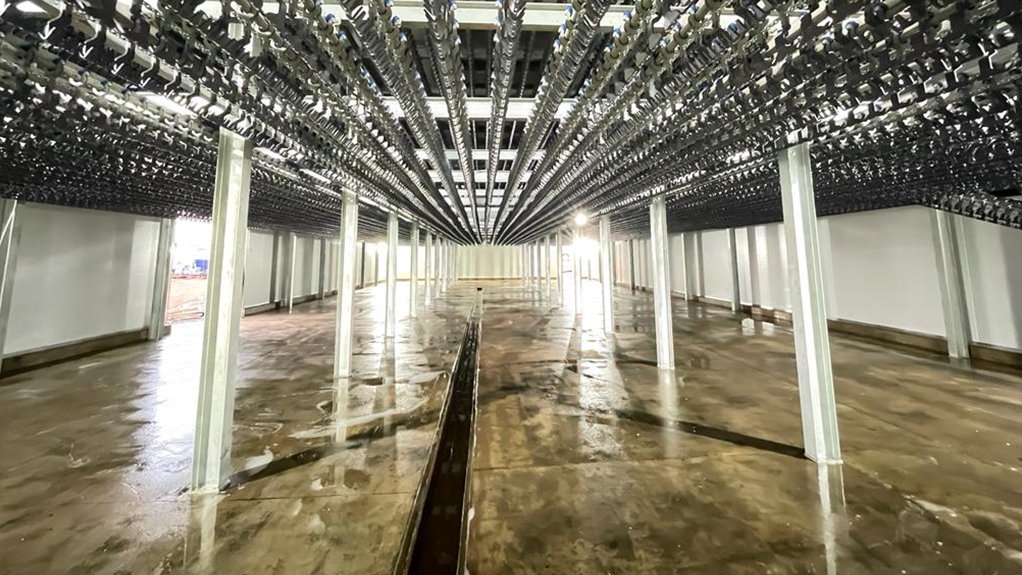 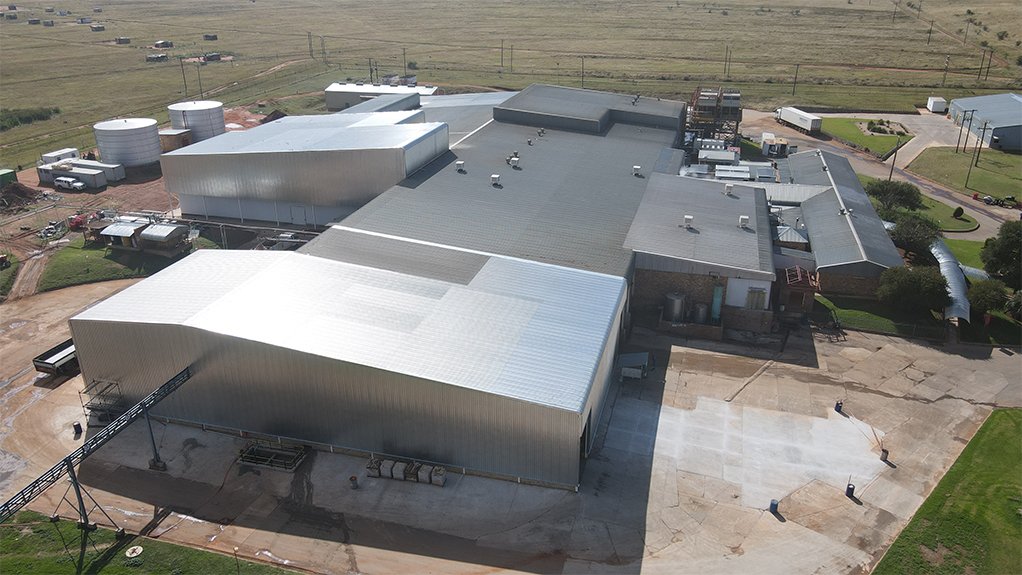 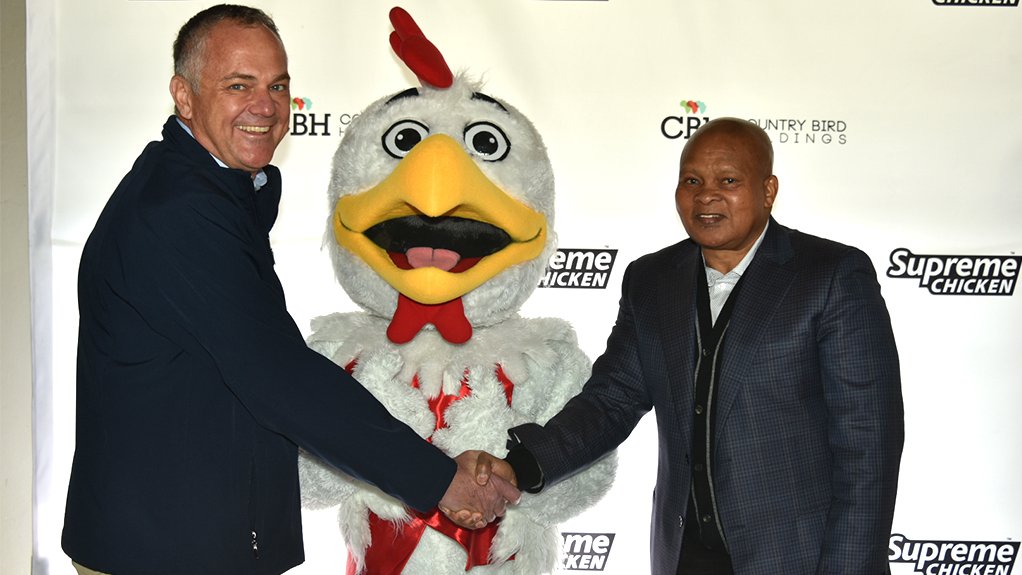 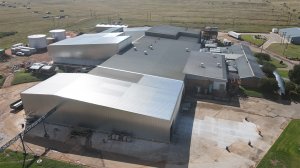 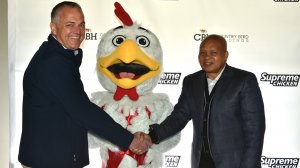 Speaking at the launch, CBH CEO Brendon de Boer explained that the expansion was undertaken to ensure that Supreme remains competitive in an industry faced with a number of pressures, with the new abattoir enabling it to ramp up productivity by 35%.

The new facility will be able to process a million chickens a week, 300 000 more birds than it could previously process.

Moreover, De Boer said the expansion was aimed at engendering food security in the country, with the importance of having local capability and capacity being underscored by disruptions during the pandemic, as well as the global impact of the Russia-Ukraine war.

This expansion was also welcomed by nonprofit organisation Proudly South Africa CEO Eustace Mashimbye, who said the organisation, of which CBH is a member, had been pushing for a bigger local poultry share at retailers. He informed that recent discussions with retailers had indicated that there was a shortage of local capacity to meet demand, therefore, this expanded capacity should help meet that demand.

The expansion includes the installation of high-tech, new air-chilling technology, which has replaced spin chillers that were previously used in the abattoir.

This has allowed the company to considerably reduce its water consumption footprint, with about 1.6-million litres having been used daily by the spin chillers alone.

This move aligns to the company’s environmental, social and governance (ESG) aims and reduces its reliance on the municipality.

CHB also plans to build a solar plant on available land at the Tigane plant in the coming year, to bolster its ESG credentials, as well as reduce its reliance on Eskom and mitigate the impacts of load-shedding.

The expansion also saw the installation of new automated bird-handling and evisceration technologies, to comply with animal welfare standards. Blue lights have also been installed in the receiving area, to ensure the chickens remain calm.

In the killing department, CBH has installed additional scalding tanks and pluckers, to increase the volume of birds being slaughtered.

It has also installed an additional cooling tower and refrigeration compressors, as well as a new large automatic cutting machine.

De Boer said the company has invested in technology that would allow it to enhance its competitiveness and reduce costs, while still maintaining employment.

He highlighted that the increased capacity also brought down the production cost per unit, enabling CBH to produce more affordable chicken and service a wider market.

The company is quick service restaurant driven, De Boer said, and would continue to pursue food safety and quality standards.

Further to directly servicing clients with fresh chicken, the Tigane plant will also deliver the raw material for CBH’s new further-processing plant in Germiston, where added-value product lines are produced for the convenience-food sector.

The expansion has also created about 100 direct new jobs. De Boer said CBH was a majority employer in the area, with the plant located close to the community, and with economic activity that now involved over 2 000 villagers.

Moreover, he informed that CBH was in the process of starting a bursary fund for communities in which it operated, which would allow learners in the area to apply for funding for tertiary education.

North West Premier Kaobitsa Bushy Maape lauded the achievement and commended CBH for looking towards the future and on executing such an ambitious expansion project in a time when Covid-19 was having considerable impacts on businesses and consumers.

He emphasised that government should create a conducive environment for businesses to enable job creation and fight the rising tide of unemployment.