Controversial Act reducing investment in US

Controversial Act reducing investment in US 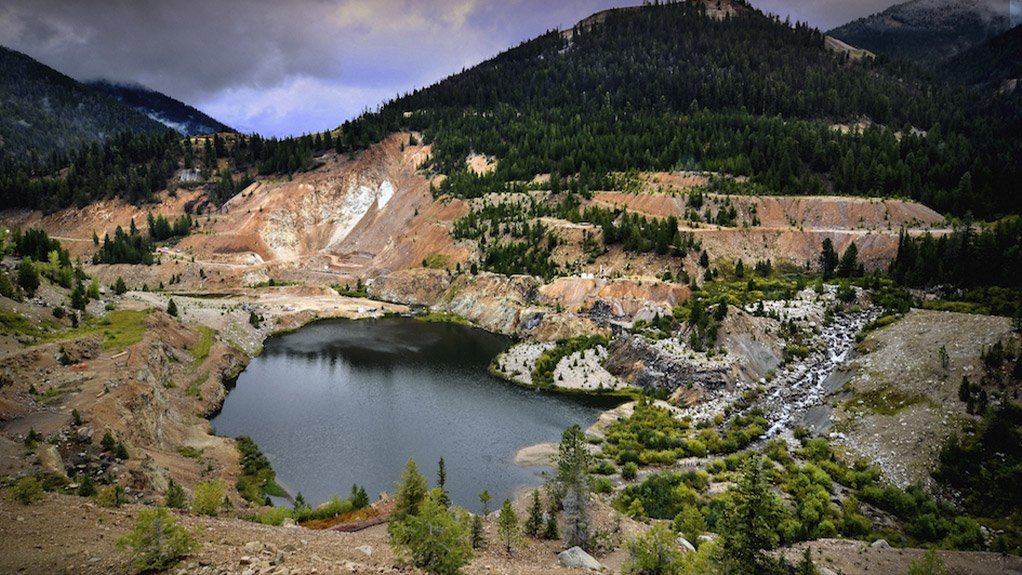 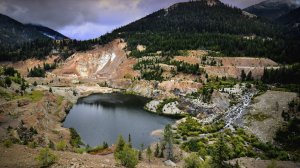 While the US scores high in terms of its steady economic and political systems, lack of government corruption and currency stability, it has a low ranking for permitting delays, with the necessary government authorisations taking about seven to ten years to secure, says the American Exploration & Mining Association (AEMA).

Enacted in 1969, the NEPA was the first step in establishing a comprehensive and effective federal and state statutory framework to protect the environment. However, the implementing regulations have not been updated since 1978, says the 125-year-old AEMA.

“The NEPA guides AEMA member activities in conducting mineral exploration, development and mining on federally managed land, but has been used as a tool by obstructionist groups who oppose responsible and lawful mineral development,” states the AEMA.

Members have witnessed material changes in the application and interpretation of the NEPA and associated regulations since its enactment, in addition to its increasingly inconsistent implementation.

Therefore, while an NEPA analysis is standard operating procedure, it is an increasingly cumbersome, time-consuming and expensive practice for AEMA members, not the planning and decision-making instrument it was designed to be.

Many of AEMA members have faced the challenges associated with the current NEPA analyses and bring unique expertise regarding aspects of the current process.

“Consequently, they will be key stakeholders in developing a more efficient, timely and effective NEPA process, as the CEQ considers specific changes to its NEPA regulations,” says the AEMA.

Reforming the NEPA process and creating a more efficient permitting system without sacrificing environmental protection are critical to improving the competitiveness of the US mining industry, stresses the association.

The CEQ should reaffirm the procedural intent of the NEPA by confirming that the purpose of the Act is procedural only and cannot be used to condition, delay or deny a project that complies with all substantive environmental laws and regulations such as those under the Clean Water Act, Clean Air Act and Endangered Species Act.

The council’s regulations should also allow for the project proponent and its consultants to prepare the NEPA documents subject to independent review and acceptance by the lead federal agency and cooperating agencies.

“This approach is being used far more successfully and efficiently in many other countries, such as Canada and Australia, with comparable environmental review laws,” says the AEMA, adding that some federal agencies have prevented communication between the project proponent and third-party NEPA contractors, resulting in proposed alternatives that are neither economically nor technically feasible.

“The current barriers often result in wasted resources and add unnecessary delays to the preparation of NEPA documents. There is nothing in the NEPA or any other federal law that precludes any aspect of proponent involvement in the process and there is no legal basis for precluding such involvement.”

“These companies undertake high-risk grassroots exploration and early-stage mineral development, which are all critical to the project pipeline of tomorrow’s producing mines,” says the AEMA, stressing that its members take great pride in protecting the environment while producing the minerals the US needs.

“However, the NEPA is being misused in ways that delay desirable projects that create jobs. The US is seeing fewer investment for new projects, leading to an increased reliance on foreign sources of strategic and critical minerals, with US mineral dependency double what it was 20 years ago,” highlights AEMA.

The country’s permitting process described as one of the longest in the world, also places the US at a competitive disadvantage.

“If the US is going to compete, it must adopt policies that guarantee access to land with mineral deposits, provide a competitive tax regime and reduce permitting delays,” concludes the AEMA.

The association plans to submit comment on the NEPA’s reformation by the March 10, 2020, deadline.