Contractor building infrastructure at Belfast mine

Contractor building infrastructure at Belfast mine 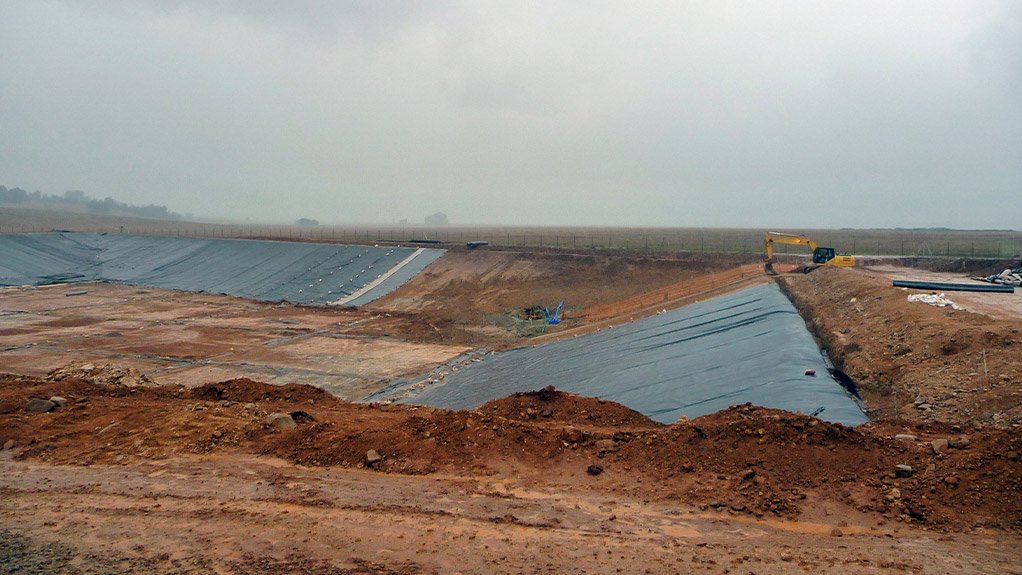 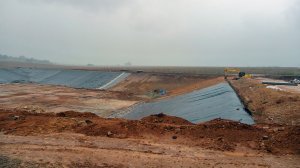 Construction contractor Concor Infrastructure has been awarded the job of building dams, roads, platforms and other civil works at diversified miner Exxaro’s new digital coal mine near Belfast, in Mpumalanga.

Concor Infrastructure is constructing four major dams, 26 concrete platforms and terraces and 37 internal roads at 16 km in length, and upgrading almost 13 km of provincial roads, among other aspects. Work on the project started in October 2017.

According to Concor Infrastructure contracts manager Pierre van Vuuren, the dams are being lined with both a geosynthetic clay liner and high-density poly- ethylene sheets, in compliance with the water-use licence and related environmental regulations. Various structures around the dams are also being installed, including large silt traps, drying beds, inflow chutes to prevent scouring, and spillways and sumps.

Among the concrete platforms and terraces are two primary crusher bases being built for the run-of-mine crushing facilities. The various structures being built by Concor Infrastructure on the mine will demand almost 350 t of steel reinforcing, and nearly 2 700 t of bulk cement. Other inputs will be around 15 000 t of 19 mm aggregate and nearly 13 000 t of crusher sand.

Extensive upgrading is being done on the D1770 and D1110 provincial roads – for the transport of coal to the rail siding – including eight major culverts under the roadway. For all the project’s road works, almost 9.5 km of subsoil drains are to be installed, as well as 2.7 km of stormwater culverts. G5 and G6 construction material comes from an external quarry and crushing plant located about 30 km from site towards Carolina, in Mpumalanga.

Concor Infrastructure contracts manager Mabandla Dlamini highlights the substantial local impact of the project, including the accommodation of a core labour complement of about 180 personnel in the Emakhazeni municipal district. He adds that the overall workforce managed by Concor Infrastructure, with contractors, totals closer to 700 – who are all transported 30 km daily by the local taxi network.

Dlamini also points out that various subcontracts, such as drainage, stone pitching, paving, kerbing, fencing, security services and catering are outsourced to local small enterprises. Diesel is also sourced from a local fuel depot in Belfast, of which the project is expected to consume about 4.3-million litres of diesel in site-wide applications, he adds.

“Over 150 items of plant and equipment are active on the site, with about 40 items such as articulated dump trucks, tippers and graders from local plant hirers,” concludes site agent Sarel van der Berg.