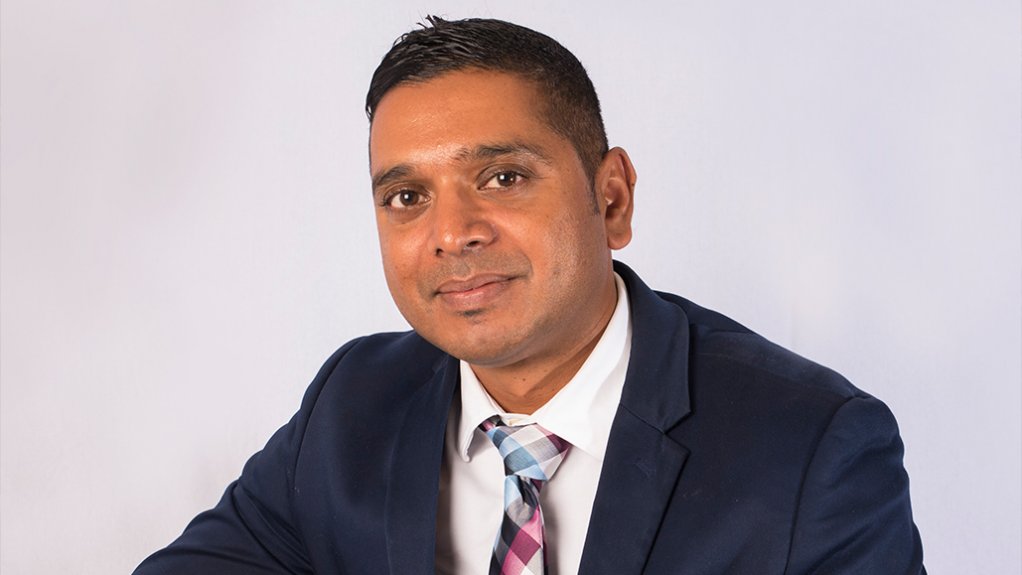 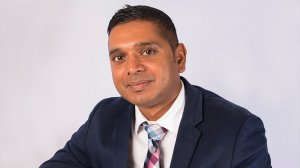 “This will encourage collaborative thinking and combine the successes of working in both sectors. This needs to be adopted to ensure that the R100-billion infrastructure fund, as announced by President Cyril Ramaphosa in his State of the Nation Address on February 11, is successfully unlocked and realised.”

He further notes that improved infrastructure has rightly been among the economic upliftment countermeasures proposed and should, therefore, be a major component of any stimulus plan to respond to the pandemic and build long-term resilience.

“It should not just be any infrastructure, but projects that stimulate economic activity, create employment, bolster supply chains and expand access to health care, sanitation, housing and education,” Narainsamy tells Engineering News.

Moreover, stricter governance protocols regarding how this infrastructure planning is to be rolled out will be critical to the success of the planned spend, he says.

Narainsamy believes that focus markets for the spend should be energy, particularly renewables, such as hydro, wind and solar power; environment, social and governance – also known as ESG; and digital-related infrastructure.

“We are losing key resources and skills sets to emigration. Government swiftly needs to address the skills exodus if we want to return to bolstering the future of our infrastructure landscape,” he says.

According to global financial institution the International Monetary Fund (IMF), four out of the ten fastest growing economies in 2019 were African: Tanzania, Djibouti, Ethiopia and Rwanda.

In 2020, the IMF estimated that six of the top ten fastest growing economies were African: Côte d’Ivoire, Tanzania, Ethiopia, Benin, Egypt and Sudan.

However, the IMF has been less hopeful for Africa in 2021, with only Botswana and Mauritius ranked in the top ten.

Ethiopia continues to be the fastest growing economy in Africa – averaging an 8% growth over the next five years and reinforced by the introduction of its Growth and Transformation Policy, a framework mainly focused on creating a conducive macroeconomic environment.

“Based on the country’s robust infrastructure projects pipeline, the construction industry is projected to grow further in the medium term,” Narainsamy says.

Meanwhile, other countries, such as Senegal and Ghana, are projected to increase their infrastructure investment spend by 2023, with the main focus in the transport and energy sectors.

Africa’s growth is further bolstered by these countries’ collective contributions through increased exports and cross-border trade to boost regional growth.

With these market conditions in mind, Aecom launched the 2020/21 edition of its Africa Property and Construction Cost Guide in September last year.

This is the thirty-first edition of the guide, published in conjunction with its strategic partner, the Bureau of Economic Research, at Stellenbosch University, in Cape Town.

The guide shares key knowledge on Africa’s economy, which can be leveraged to unlock investment opportunities across Africa in terms of construction and infrastructure development.

The guide notes that, although Africa remains one of the fastest growing continents, growth is expected to be moderate. The implementation of sound macroeconomic policies has meant that Africa’s economies have generally remained resilient.

“There is an ever-growing need to finance infrastructure in Africa. Several countries are now prioritising this after realising the importance of industrialisation to maintain growth in their economies, but are also recognising the need to diversify through the exportation of goods and services,” Narainsamy says.

He adds that this has consequently created the jobs needed for a burgeoning younger population.

“A developing industrial sector on the continent requires more infrastructure investment, particularly in power, water and transportation services, which are already overstretched,” he notes.

Further, a higher oil price and the stabilisation of commodity prices have helped strengthen the forecast for gross domestic product (GDP) growth on the continent.

Narainsamy says predictions of collective growth are about 3% to 4% for 2020/21, with individual countries increasing by as much as 7% to 8%. There is steady growth in the infrastructure and construction sectors of sub-Saharan Africa, as well as in East and West Africa, he adds.

“Despite the initial direct feedback from Eastern Africa indicating that the pandemic slowed down all planning, construction and other related activities, there are grassroot signs that prioritising infrastructure and construction creates the opportunity for economies to recover.”

Recovery after the easing of lockdown levels has also been slow, with Narainsamy noting that productivity is expected to return to normal levels as the construction sector acclimatises to the “new normal”.

In this regard, Aecom has reprioritised how it works as a business, how it interacts with its teams and clients, and how it strives to retain business agility “to survive what has undoubtedly been one of the toughest years we have endured in the past decade”, Narainsamy concludes.