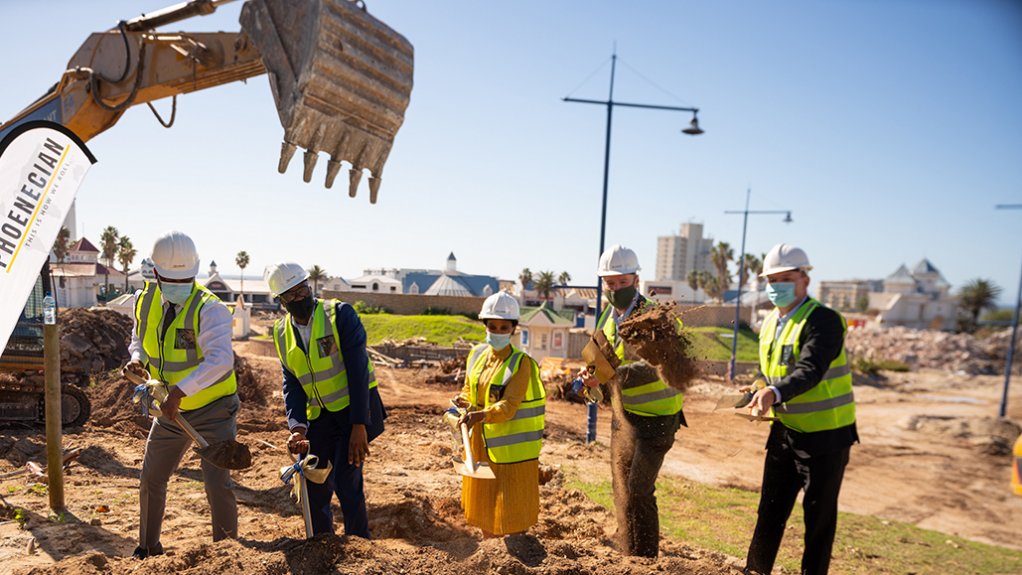 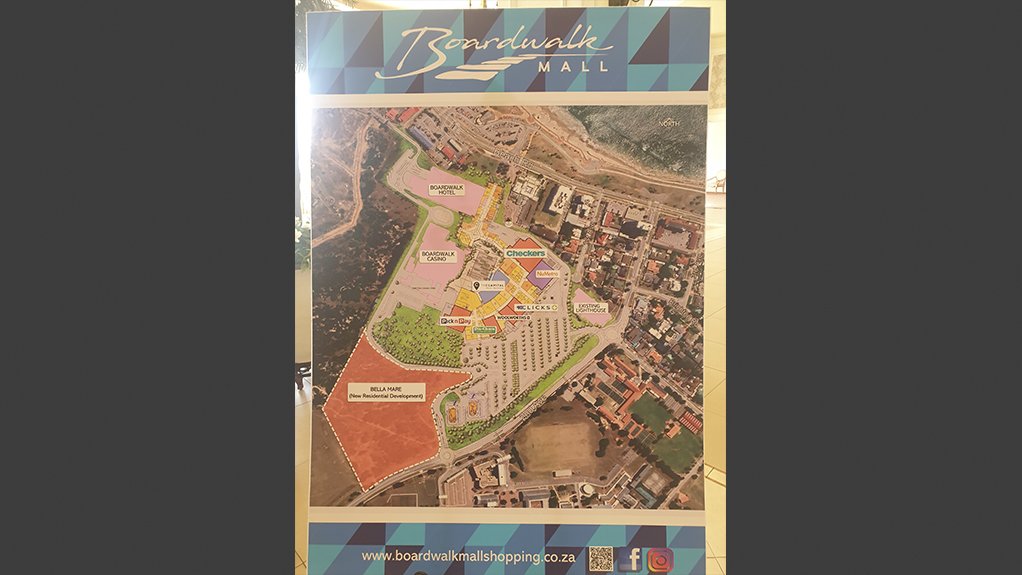 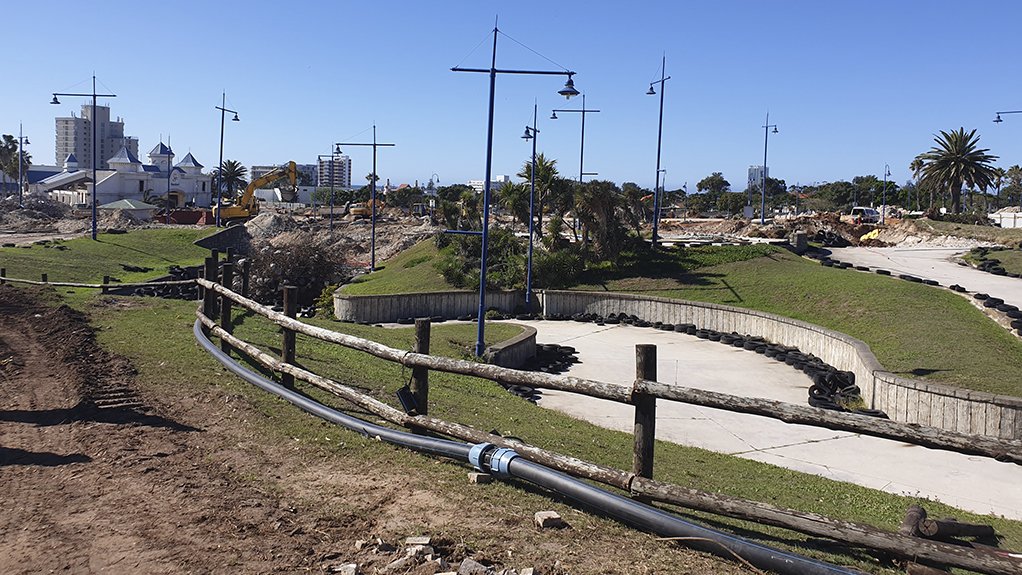 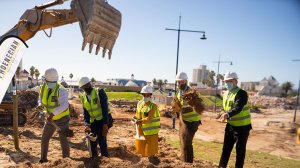 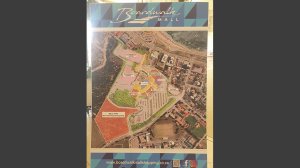 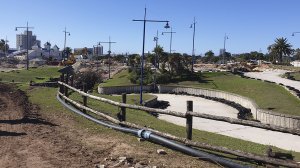 The first phase of construction is set to be completed and launched in December this year, while the full development will be completed in September 2022.

The mall will service the daily needs of the community, offering the “best of breed, first order” goods, restaurants, services, gifting, health and beauty, banking and general retail. The retail development will be tailored to the needs of the greater community within Summerstrand, Humewood, Walmer and the greater Gqeberha area.

The Boardwalk Precinct, where the mall will be situated, will include the new mall, which will be a fully enclosed shopping mall offering 23 500 m2 of retail space. The site also hosts the 6 000 m2 Boardwalk Casino, the 140 room five-star Boardwalk Hotel and an International Convention Centre.

A new 145-room Capital Hotel will also be added.

“The Capital Hotel Group lobby entrance will be situated in the mall and will be complemented by all the appeal and excitement of the Boardwalk Precinct, including events at the spectacular new Sun Park Square,” the developers note.

The Sun Park Square was compared to the likes of Johannesburg-based Monte Casino’s Piazzo, with F&G MD Paul Gerard telling Engineering News during a visit to the site that it would be “similar” and the closest available comparison.

Two-thirds of the mall’s development site in the Boardwalk Precinct transferred to F&G last month, with Emfuleni Resorts holding the remaining third. At the same time, the plans for the Boardwalk Mall received all the necessary approvals, clearing the way for the construction of the eagerly awaited development to start.

Together, the project partners are investing R500-million into the development and are intent on building on the success and strong community roots of the landmark Boardwalk Casino and Entertainment World.

The Boardwalk Mall is the first phase of a 17 ha redevelopment that is strategically, economically and socially significant for its city and region, Gerard further tells Engineering News.

He explains that the Boardwalk Mall will, on completion, be a “niche convenience offering” to the customer, providing a location for people to travel to during the week.

During proceedings, he told attendees that “it has become clear that people need convenient retail and enjoyable experiences in safe environments within their communities, close to where they live, work, commute and learn”.

He added that one of the most inspiring aspects of Boardwalk Mall and the extended Boardwalk Precinct is that it “will provide a genuinely exciting, engaging and immersive experience and an enjoyable meeting place where locals can also fulfil their daily retail needs”.

The mall will host a unique marketplace of big and small brands hand-picked to be relevant and exciting for its shoppers and will offer an array of retail offerings, with 80 stores and access to national brands.

Big names in retail that have signed on to be a part of the mall include Checkers and Checkers Liquorshop, Pick n Pay and Pick n Pay Liquor, Woolworths, Clicks, Dis-Chem and NuMetro.

Mvoko referred to the development as a landmark for the Nelson Mandela Bay, noting that the development “augurs well for our agenda of growing the provincial economy by creating jobs”.

Gerard, meanwhile, confirmed to Engineering News that about 1 000 people, sourced from the local community, will be employed during the construction phase, while a further 1 500 permanent jobs will be created once the development is completed.

Gerard added that F&G had made it a requirement for its contractors to “employ local” as it would further empower the local community.

Bhanga, meanwhile, described the development as “forward looking” and well-located on the city’s beautiful beachfront, adding that the Boardwalk Mall helps the region to position itself as “a sporting and entertainment destination”.