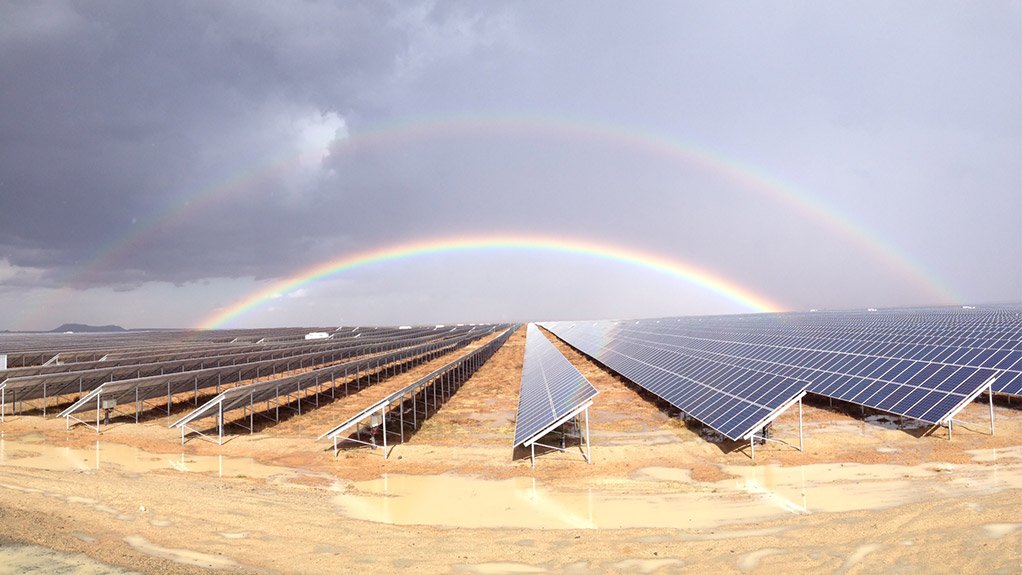 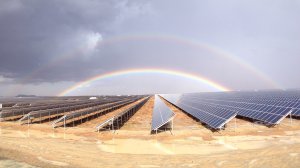 GM and VP for projects development Jan Fourie says the $76-million development has been identified as a flagship infrastructure project by the Mozambican government, which is keen to develop its domestic renewable-energy sector in partnership with independent power producers (IPPs).

Besides Scatec Solar, which has a 52.5% holding, the project’s other shareholders include national utility Electricidade de Moçambique (EDM), with a 25% interest, and Norwegian development finance institution Norfund, which owns 22.5%.

The development is also backed by non-recourse project financing valued at $62-million and provided primarily by the International Finance Corporation and the Emerging Africa Infrastructure Fund.

The single-axis-tracker solar PV plant will be built near the town of Mocuba in the central coastal province of Zambezia and is expected to enter into operation in the first quarter of 2019.

Once in production, the facility will account for 4.8% of Mozambique’s current electricity capacity and will supply electricity into the Mocuba area, where annual demand is estimated at 90 000 MWh and is growing at 9% a year.

The electricity will be sold to EDM, under a 25-year power purchase agreement (PPA).

Fourie says the project reached financial close only three years after the signing of a joint development agreement in March 2015 – a relatively fast turnaround for a project-financed development in sub-Saharan Africa, where power concessions typically take up to five years to conclude.

He attributes the progress made on the project to the support received from the Mozambican and Norwegian governments, as well as the approach adopted by the partners, which saw it as an opportunity to stimulate the creation of a renewables industry rather than simply to extract economic value.

“Norway has been supporting Mozambique’s oil and gas industry for close to 50 years, which helped provide the framework for our partnership with EDM, which has also put skin in the game,” Fourie explains.

Scatec Solar, which has just about all of its 322 MW-strong operational portfolio and 1 143 MW backlog located in developing markets, view the Mozambique project as a possible template for other African markets keen to stimulate their solar markets.

However, the company will also continue to pursue competitive auctions in emerging markets, including South Africa, where it operates the 75 MW Kalkbult solar PV plant, the 75 MW Dreunberg facility and the 40 MW Linde solar PV plant.

Scatec Solar is eagerly waiting the outcome of a court hearing into 27 stalled renewable-energy IPP projects in South Africa. The projects were initially blocked when Eskom refused to sign PPAs with the IPPs after it returned to a generation surplus in 2016. However, the current delay is the result of a union-led legal challenge to the conclusion of the PPAs on the basis that the projects would result in the loss of coal sector jobs.

A successful outcome would unblock a further 258 MW of solar PV projects in which it will be the owner and operator. The projects have a combined capital investment value of $315-million.

A court case verdict is expected on March 29.