Conference to push for approval of alternative waste-tyre collection plan 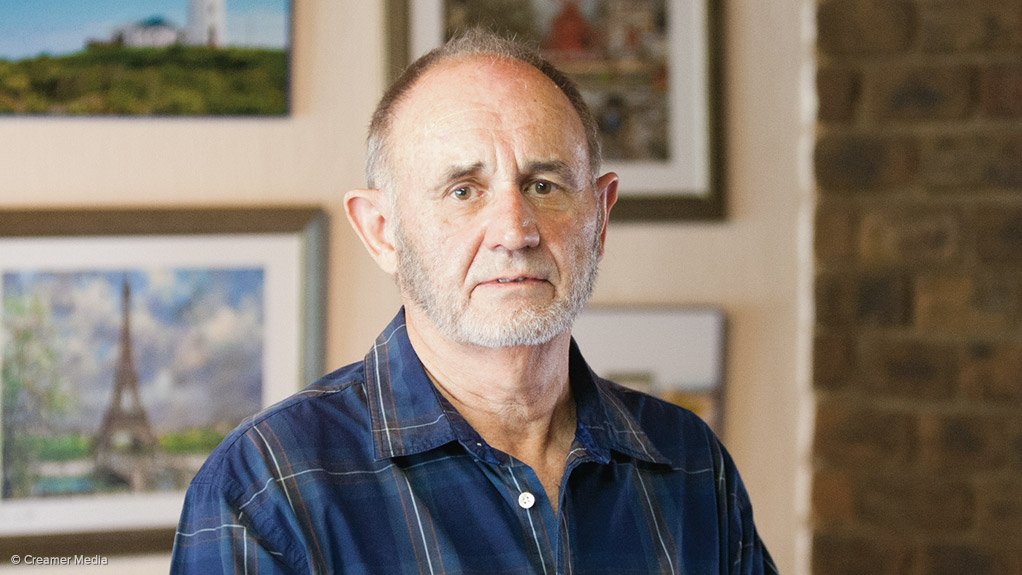 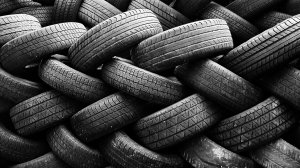 The South African Tyre Manufacturers Conference (SATMC) will aim to get government’s final approval for the implementation of the South African Tyre Recycling Plan (SATRP) Waste Tyre Plan (WTP) in the first half of this year, SATMC CEO and director Dr Etienne Human tells Engineering News.

The conference hoped that Water and Environmental Affairs Minister Edna Molewa would have approved the SATRP WTP by the end of 2013, but this did not come to fruition.

“We are trying to organise an urgent meeting with the Department of Environmental Affairs (DEA) to discuss this matter, as the issue of waste-tyre disposal cannot be delayed any longer,” says Human.

He adds that South Africa faces “a major environmental crisis”, owing to the lack of adequate waste-tyre disposal mechanisms, as landfill sites are not accepting waste tyres anymore. Tyres are subsequently being dumped at unauthorised sites.

“For example, in the Western Cape, the Swartklip sand dunes are littered with mounds of illegally dumped waste tyres – they are so significant that they are even clearly visible on Google Earth.”

The Recycling and Economic Development Initiative of South Africa (Redisa), a nonprofit organisation that aims to operate a South African tyre collection and recycling industry through an industrywide waste-tyre management plan, has been appointed for this purpose by the DEA.

“The tyre industry pays millions of rands to Redisa every month to collect and recycle tyres. However, to date, it has not collected a single tyre that we know of,” he states.

“The industry does not have a problem with Redisa as a programme, but it strongly disapproves of its current inefficiencies and believe that there should be an alternative system, such as the SATRP WTP.”
The SATRP WTP is modelled on French tyre collection and disposal company Aliapur’s operations, which collects tyres from tyre dealers across France. The tyres are then transported to factories, where they are shredded.

The shredded tyres are used in several applications, including in the road construction industry for the compacting of mounds to prevent stormwater from flooding the roads and the surrounding areas, Human explains.

Shredded tyres can also be used as an alternative fuel source in cement, bricks and paper manufacturing.

Private company SATRP sent a delegation to Aliapur’s operations in 2010, during which the delegates received assurances from the company that it would assist in providing the SATRP WTP coordinators with access to all Aliapur’s systems, computer programmes and general logistical support.

Human explains that the SATRP WTP has been in the making since 1999, when the major role-players in the tyre industry discussed the idea of putting together a plan to deal with the problem of waste tyres in South Africa.

“In 2001, it presented the DEA with the first plan and registered the SATRP Company as a separate Section 21 company.”

Human explains that this was before the 2008 Waste Manage- ment Act and any related regula- tions, when only the Environ- mental Conservation Act existed.

He says, at the time, the DEA suggested creating a memorandum of understanding between the SATRP Company and the department to give structure to the plans.

In the interim, many meetings were held with various stake- holders in the industry to shape the SATRP WTP, with various DEA officials also working on the plan, says Human.

The SATRP Company was involved in the shaping of the Waste Management Act and the resultant 2009 Waste Tyre Regulations, which are all based on the producer responsibility policy employed in many countries, particularly those in the European Union.

The SATRP WTP was discussed with and submitted to the DEA during August 2013 for gazetting to obtain public comment over a 30-day period.

“This should be the final step before getting the plan finally approved by Minister Molewa, but at present it remains in limbo,” laments Human.

The SATMC states that it is important to have competing waste-tyre plans in the current economic climate, as it will enable tyre suppliers to the local market to choose which plan will best serve their producer responsibility commitments.

Engineering News reported in December that Redisa had been in operation for six months and had faced “several unique challenges regarding waste-tyre management”, commented Redisa director Stacey Davidson.

“From the onset, Redisa has had to deal with a backlog of waste tyres, prompting the phased implementation of col- lection,” noted Davidson.

According to the plan, Redisa was required to start collecting passenger, 4 × 4 and truck tyres within ten months of its implementation, with “this target met”.

However, Davidson added that phased implementation did not entail every tyre dealer having a portion of his or her tyres collected.

“It means that, as collections roll out, more tyre dealers will be serviced and have all their tyres collected [in a specific area], but there will be no tyre collection for others until the area in which they are located is serviced.”

Davidson said Redisa had contracted five recyclers in Gauteng, one in the Eastern Cape, one in KwaZulu-Natal, and two in the Western Cape during its six-month operational period,

Redisa had serviced 70 tyre dealers – 48 in the Western Cape and 22 in KwaZulu-Natal.

There are 1 483 tyre dealers registered with Redisa.

“Redisa has committed to publishing a geographical roll-out plan, indicating which areas will be serviced, and when, by February 2014.”

Davidson confirmed last month that the roll-out plan would be completed by the end of February and all the details of the plan would be published on Redisa’s website.

However, he highlights that the tyre-manufacturing sector faces the same challenges as other manufacturing sectors in South Africa, such as the wave of cheap Asian imports and escalating costs in electricity, raw materials and labour costs, as well as declining worker-productivity concerns.

“To overcome these challenges, the tyre-manufacturing industry will require partnerships with local municipalities, national government and workers to assist in expanding operations, thereby creating the potential for more job opportunities and, ultimately, industry sustainability,” says Human.