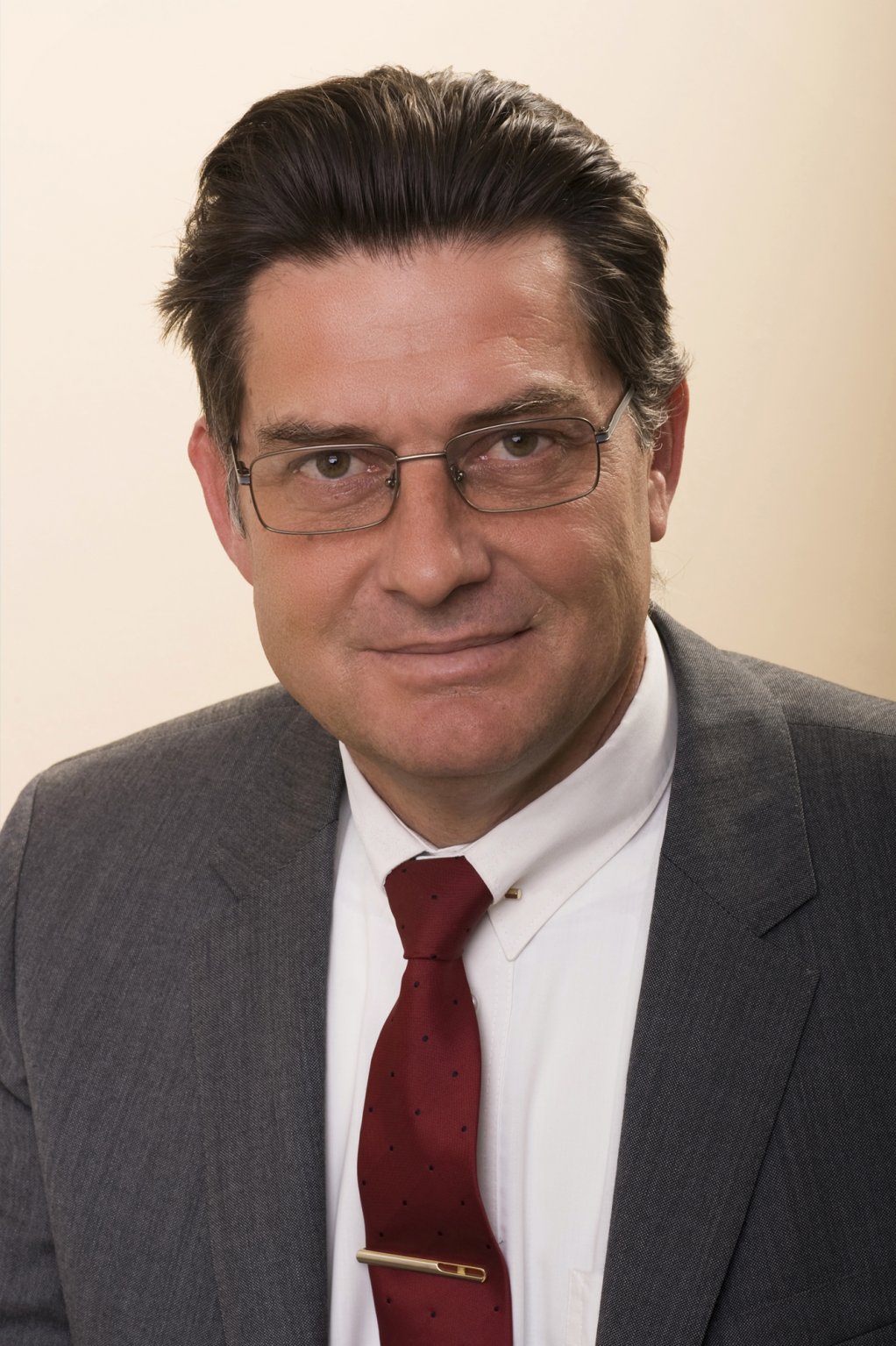 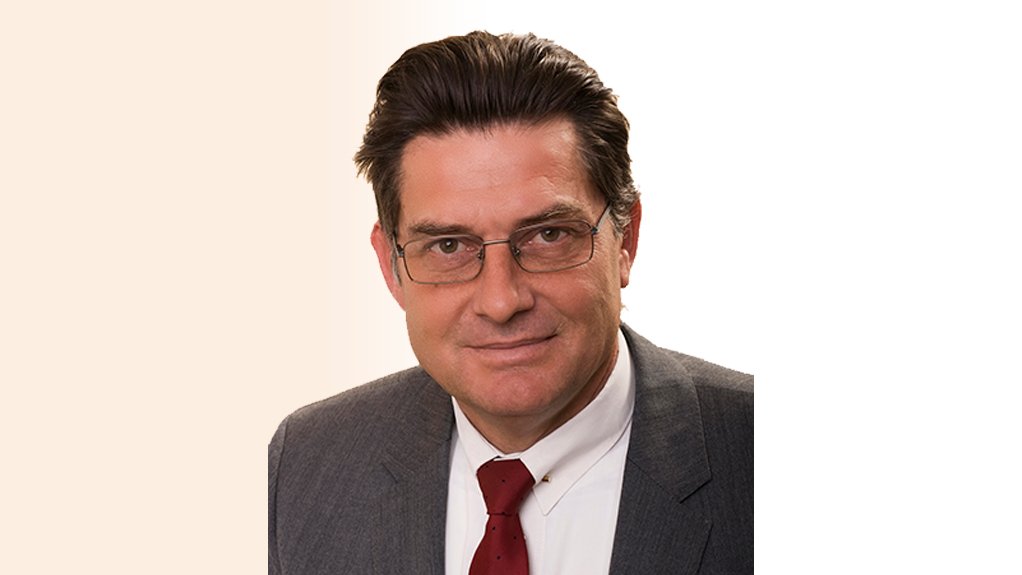 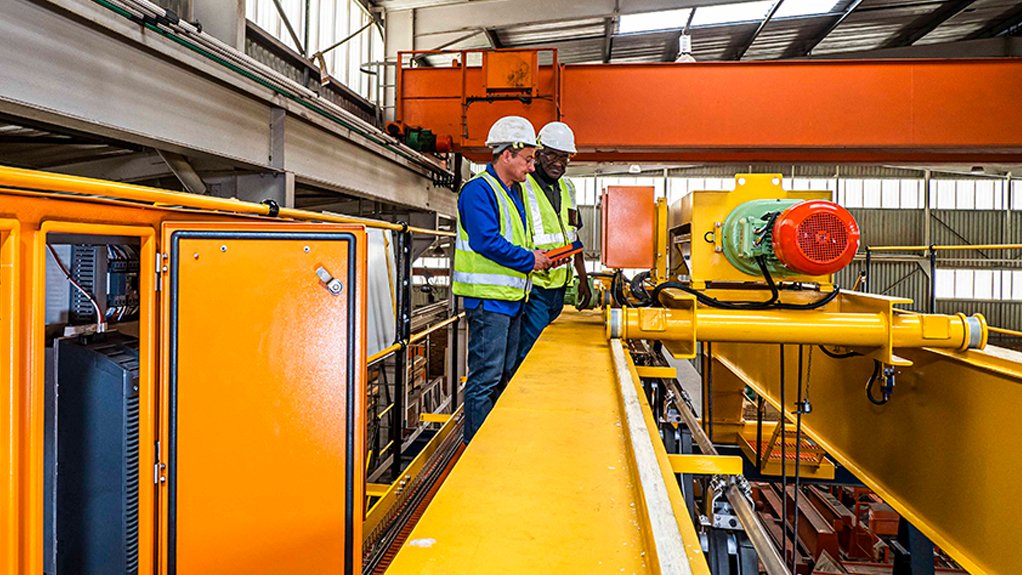 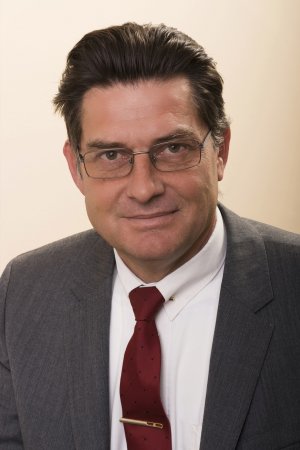 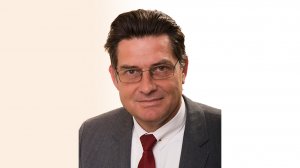 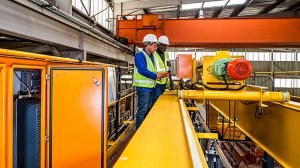 Crane and hoist manufacturer Condra predicts that African sales of its products will continue in parallel with cyclical, Chinese-driven demand for minerals and other commodities.

Condra’s two factories in South Africa are busy with local contracts, as well as orders from beyond the country’s borders. Eight coil-handling cranes for a new vehicle plant are under manufacture, together with two more for an automotive rubber factory.

South Africa-headquartered Condra has been notably successful in high-lift installations throughout Africa, south of the Sahara, across its west, central and southern regions, he adds.

Infrastructure limitations, however, increase costs, and access to remote mines is an example. A recent crane order from Cameroon had to contend with an access road that cannot be negotiated by abnormal-load vehicles.

“The only way to deliver this crane will be to design it for containerisation, splicing girders almost 30 m in length for bolting together on site at the mine,” says Condra MD Marc Kleiner.

However, Condra does not try to win contracts through price cutting because the company has invested too much in its products for this to be a viable approach, he highlights.

“We do not outbid. We have realised over time that we do not want to compete against cheap products. Our success bears out the fact that, if customers know what they want and have experience of other manufacturers, they will eventually come to Condra.

“The natural flow of professional engineers around the world has led to many recontacting us to become repeat customers, and this has gradually given us more of the world market. Our growth into Canada and Australia has been largely based on people who have previously experienced the reliability of our products and insisted on Condra,” he says.

However, a risk facing exporters into Africa is the temptation to nationalise, Kleiner adds.

“There is an understandable desire for any government to assert dominance over foreign-owned interests, especially a productive mine, but government ownership of assets can result in inefficiencies and risk moral hazard. Any company investigating an African country as a potential market should factor in that consideration the likelihood of nationalisation.

“Africa could do better by recognising its uniqueness. By this I mean that customers requesting the latest electronic refinements in use abroad should recognise that these are often poorly suited to the power outages and fluctuations that are typically African. However, even within these limitations, we continue to give our customers the machine performance that they want while engineering the crane to be as immune to these problems as possible,” he notes.

Africa is often viewed as an entity, a cohesive whole to be targeted with a single, generalised approach. However, the reality is different, says Kleiner.

“Africa is the world’s second-biggest continent after Asia, containing 48 countries and six island nations. Extending into both hemispheres, its people speak an estimated one thousand languages with a further one thousand dialects. Climate and topography range from desert to equatorial rainforest, while economies include failed States as well as success stories similar to those in the developed world. It follows that any marketing approach would need to include segmentation by language, economic model, level of industrialisation, gross domestic product per head of population and other key variables.”

“Beyond the tragedy and fear, unpredictable attacks make business difficult, such as the recent attack by ISIS in Palma, northern Mozambique. One of the oil companies there declared force majeure because of that attack, and the crane that the company ordered remains stored at our factory until the situation can be normalised.”

“It will remain possible to succeed, but it will remain difficult. However, Condra understands Africa, and our success is likely to continue,” concludes Kleiner.