Concrete Technology In Demand At New Chryso Centre Of Excellence

Concrete Technology In Demand At New Chryso Centre Of Excellence 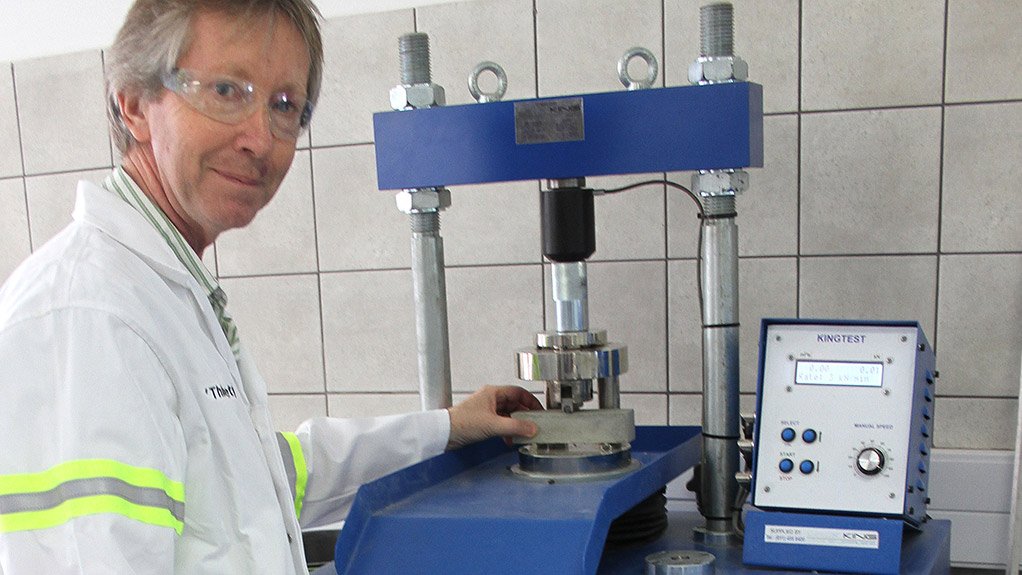 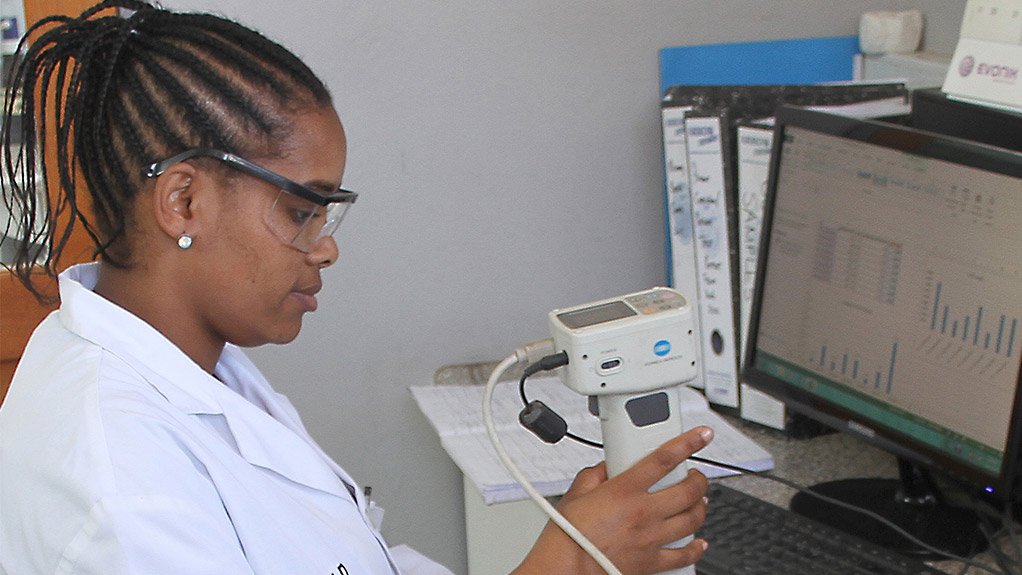 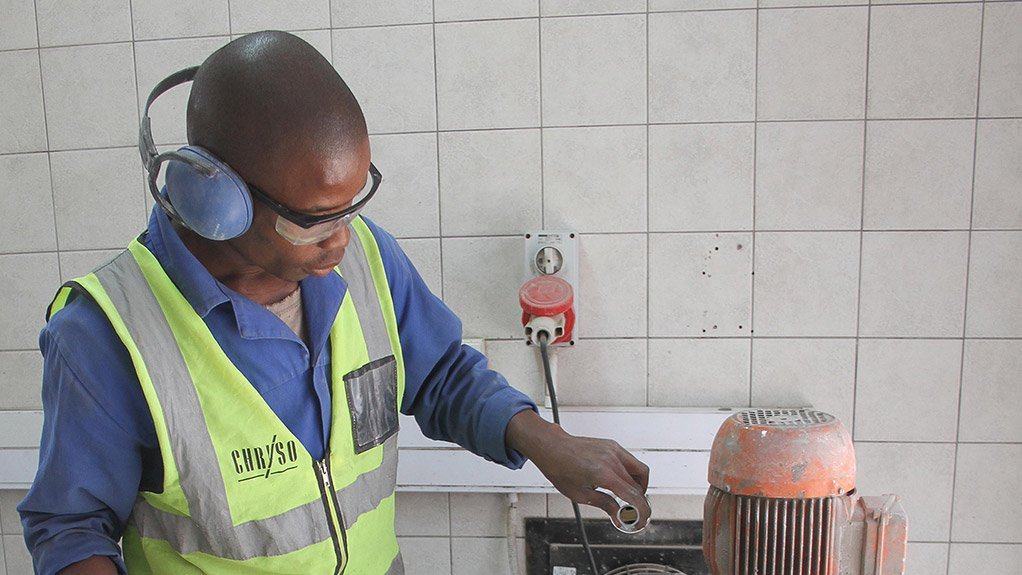 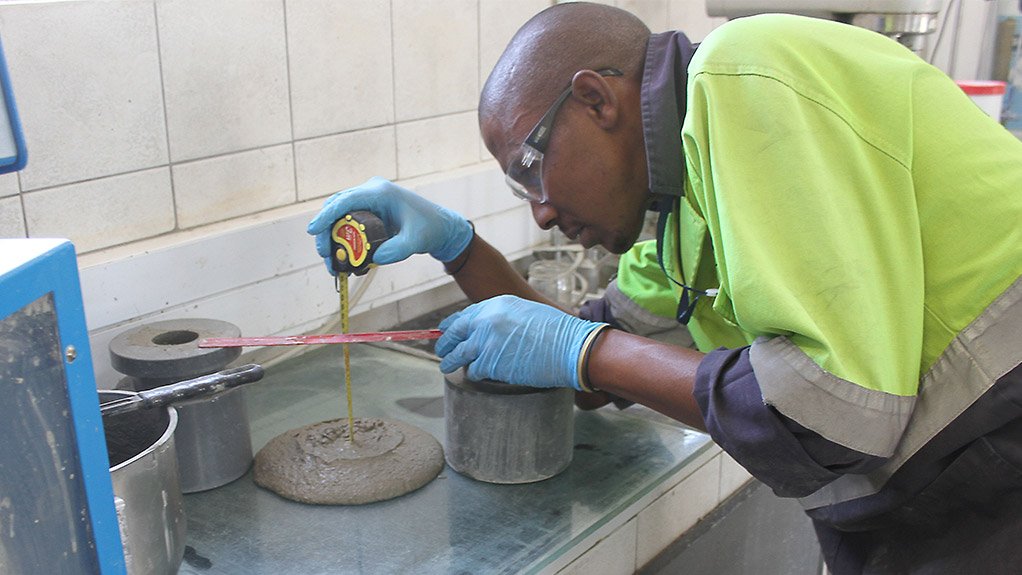 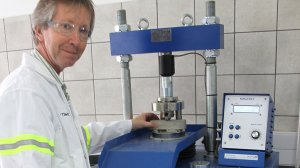 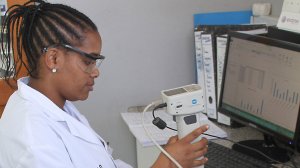 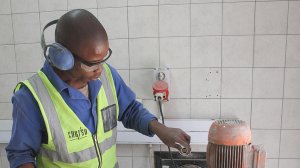 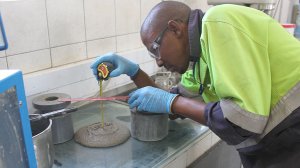 Concrete admixture users have wasted no time in taking up the testing and advisory services of Chryso Southern Africa’s new Centre of Excellence, which provides a complementary role to specialist testing laboratories.

Opened just six months ago by the leading admixture producer, the Centre has seen growing demand from customers and has quadrupled its staff complement to keep up.

“We face a very busy 2018,” says the company’s Laboratory Development Manager Ronette Smit. “The Centre represents a substantial expansion of our laboratory testing facilities, which now boast ultra-modern equipment and temperature control systems to offer cement, concrete and construction systems technology as an added-value service to our customers.”

“The Centre of Excellence also plays a key role in the Chryso Group’s new product formulations,” she says. “While most are based on customer needs, some are the result of new technology developed either at the Chryso Group’s head office in France or in-house in South Africa.”

The facility can test and modify new products from French headquarters, to ensure that these admixtures perform equally well in a concrete mix with South African aggregates. The difference between the sand used in South Africa and in Europe, for instance, needs to be taken into account. Local new developments are handled by Mpume Mlalazi, Chryso SA’s Research and Development (R&D) Manager.

While the Centre currently focuses on wet concrete products, the service will soon encompass testing and recommendations on dry precast products such as concrete roof tiles. Brick and block making will also be added to the list of testing services, for which a special block press is to be installed.

A further addition to the facility will be a cement ball mill to grind crushed materials, which Chryso SA expects to have fully operational by early 2018.