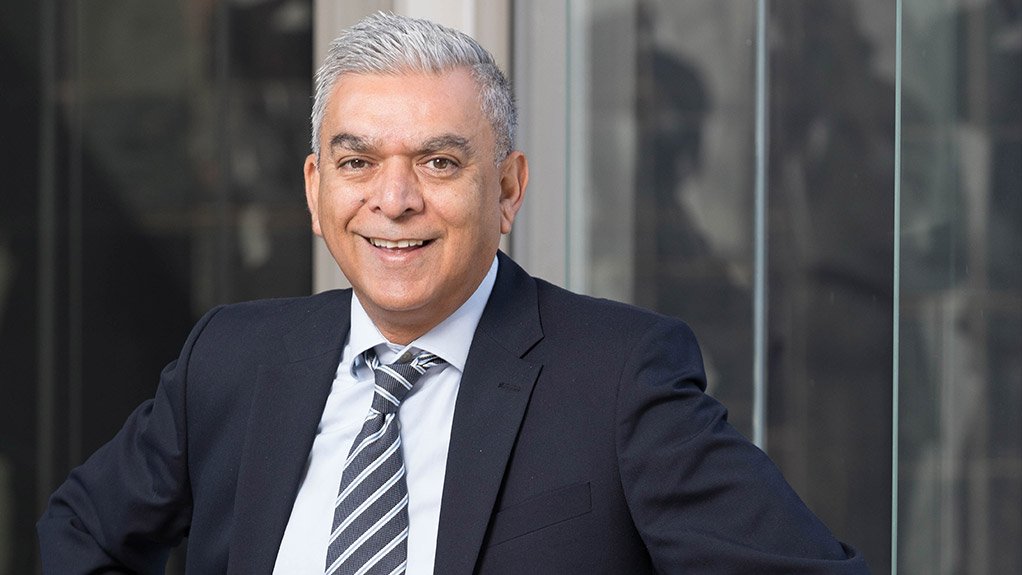 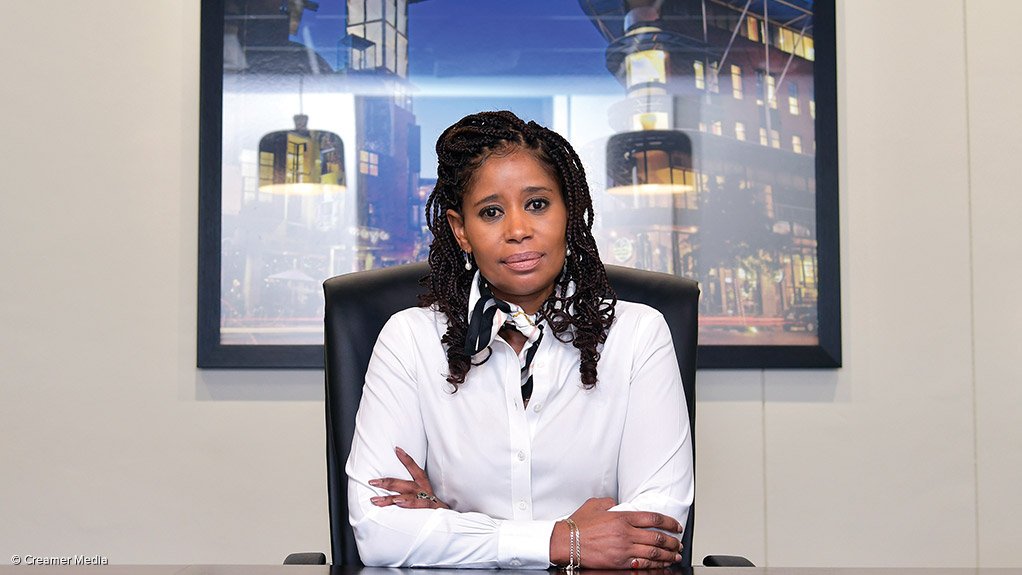 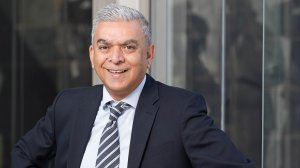 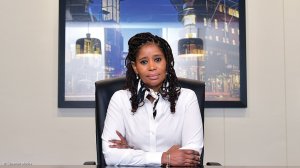 Wholly black-owned construction group Concor, which marked its first year of operations in April, is aiming to materially increase its share of the public infrastructure market as part of an ambitious plan to increase its order book to R10-billion by 2020.

The company, which has a Level 1 Broad-Based Black Economic Empowerment rating, was formed in 2017 after Murray & Roberts (M&R) sold its infrastructure and buildings business to a consortium led by the Southern Palace Group (SPG) for R314-million.

He expresses optimism that the “new dawn” being overseen by President Cyril Ramaphosa will have a positive impact on the outlook for fixed investment and infrastructure and says Concor is gearing up to not only participate, but to do so in a way that meets government’s transformation objectives for the sector.

In a recent address outlining plans for securing investments worth $100-billion in the coming five years, Ramaphosa lamented the fact that fixed investment had declined to around 19% of gross domestic product (GDP) in 2017. He also highlighted the National Development Plan aspiration for raising the figure to 30% of GDP by 2030.

Prospects for higher levels of investment, including infrastructure investment, would be firmed up at an Investment Conference, which Ramaphosa said would be held in August or September.

While the outlook remains challenging, the company has secured some recent orders – including Blinkwater tailings dam, an opencast mining contract at Mogalakwena Zwartfontein, Illovo Central, Signature Lux Hotel, Menlyn Park Nu Metro and Centre Management Refurbishment, Draper on Main and a student accommodation campus in Streatley avenue – which has assisted it in replenishing the backlog initially inherited from the M&R transaction.

Concor is also optimistic of receiving some awards associated with the 27 renewable-energy projects, for which power purchase agreements were signed in April. The projects, which still need to reach financial close, have a combined investment value of nearly R56-billion.

As part of the Voluntary Rebuild Programme agreement signed in February last year, South Africa’s largest construction companies committed to accelerating black economic empowerment in the sector either through the sale of shares to black investors, or through enterprise development partnerships with emerging contractors. Many of the companies have either decided to sell 100% of, or a majority stake in, their South African-focused businesses to black investors.

McMahon, who joined Concor in August 2017, says transformation and the repositioning of the group is one of the pillars in the recently confirmed four-pillar strategy.

The other three strategic pillars include:

McMahon tells Engineering News Online that several appointments have already been made at the executive level to consolidate the group’s transformation credentials.

The company is also in the process of refining its recruitment, woman in leadership, training and mentorship programmes in an effort to become an “employer of choice” for young black engineers and built-environment professionals.

“Our bursary fund is also being tailored to meet our transformation objectives,” she explains.

Nevertheless, the original management team remains intact and is committed to mentoring the new talent that will join the organisation in future.

“We have a 115-year building and construction heritage that we are committed to safeguarding and nurturing. However, we are also fully committed to transforming the industry and becoming a shining example of successful black industrialisation,” McMahon concludes.