Competition Commission guidelines will have to change, says Motus

Competition Commission guidelines will have to change, says Motus 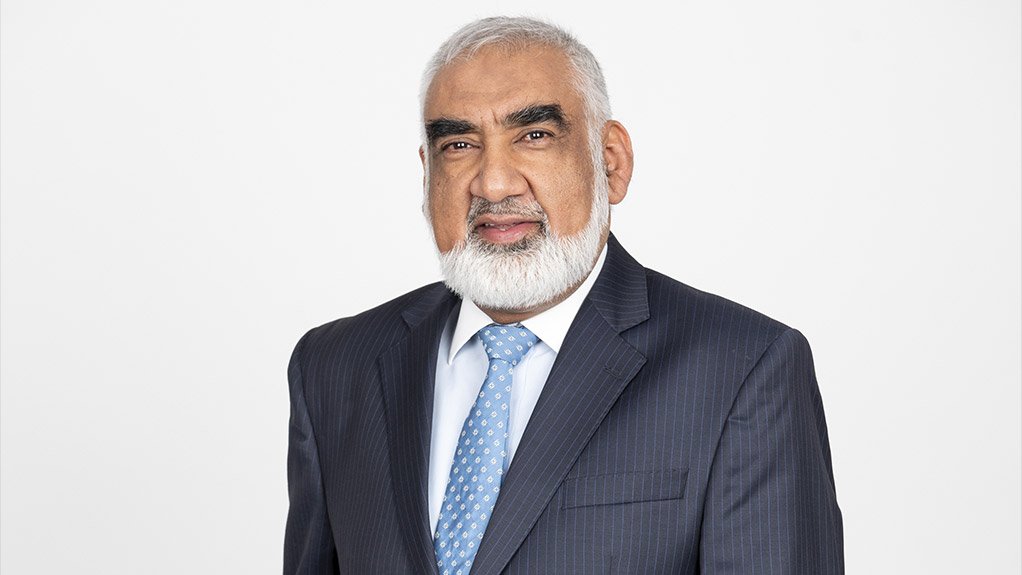 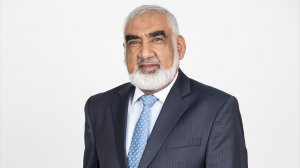 The Competition Commission’s draft Guidelines for Competition in the South African Automotive Aftermarket Industry, published for comment earlier this month, will “have to change”, says Osman Arbee, CEO of the JSE-listed Motus automotive group.

The guidelines will mean, for example, that car owners will no longer be forced to conduct in-warranty service, maintenance or repair work at approved dealers or service providers.

The Commission has invited automotive industry participants, regulators, consumers and other interested parties to submit their comments on the draft guidelines. Following this, the commission will publish the final guidelines.

The deadline to provide comments is March 16.

The final guidelines will form part of the Competition Act and will give authorities the power to pursue anti-competitive behaviour through enforcement.

Motus is active in the vehicle import market, through the distributorship of Hyundai, Kia and Renault; the vehicle retail market (new and used); vehicle rental; the vehicle financing sector, as well as in aftermarket parts sales.

Speaking in Johannesburg at the group’s financial results for the six months ended December, Arbee said the Competition Commission was dealing with some of the biggest multinational vehicle manufacturers in the world, such as Daimler and BMW, and that a lot was still to happen before the guidelines could be enforced.

He said there were 12.5-million cars in South Africa, and that only three-million were being serviced by vehicle manufacturers and their dealers.

“What is the big fight about?”

He emphasised that consumers wanted peace of mind, which was provided by Hyundai providing a seven-year warranty on its vehicles, for example.

“And the best is that you as a consumer know you have dealers that stand behind that warranty. Owner-businesses can’t stand behind a warranty like that.”

Arbee also questioned whether aftermarket parts retailers and service operations would be able to stock all the part lines required by the thousands of vehicle derivatives available in South Africa.

He added that vehicle owners and banking groups wanted to protect their vehicles’ residual values.

Around 85% of vehicles bought in South Africa were bank-financed, he said.

“Warranties and maintenance and service plans offer peace of mind.

“Banks rely on it to protect residual values, because they know that that vehicle is looked after.”

Motus on Wednesday reported a 7% increase in revenue for the six months under review, to R42-billion, compared with the same period in 2018.

Arbee said Motus had managed to steer a tight ship through some turbulent waters, adding that the company was aided by the right model mix as South African consumers continued to buy down.

Hyundai, Kia and Renault have all made a strong move into the growing entry-level and sports-utility vehicle markets, which boosted Motus’ Import and Distribution business to an 11% increase in operating profit.

The vehicle retail and rental business saw a 2% decline in operating profit, owing to pressure on premium brands, the lower margins on entry-level vehicles, a drop in car rental operating profit and a performance decline in Australia.

Operating profit at the Motor-related Financial Services business remained stable, as was the case in the Aftermarket Parts business.

Looking ahead, Arbee said it was almost impossible to provide guidance on the period ahead, as the impact of the Covid-19 corona virus, the Budget and a potential downgrade all remained unknown.

He said Motus had six months of new-vehicle stock in hand, and that supply from countries such as South Korea had not yet been disrupted by the Covid-19 outbreak.