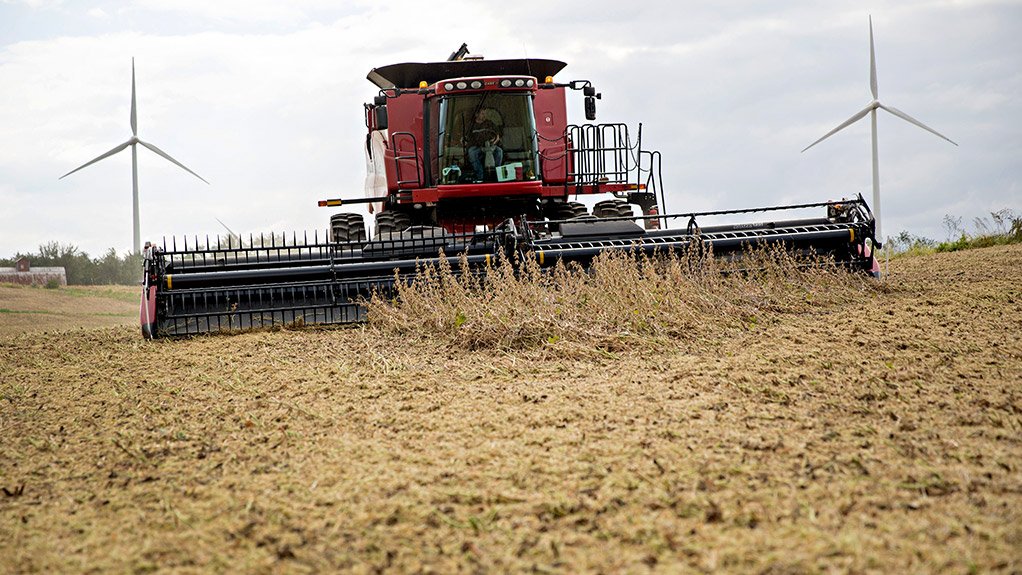 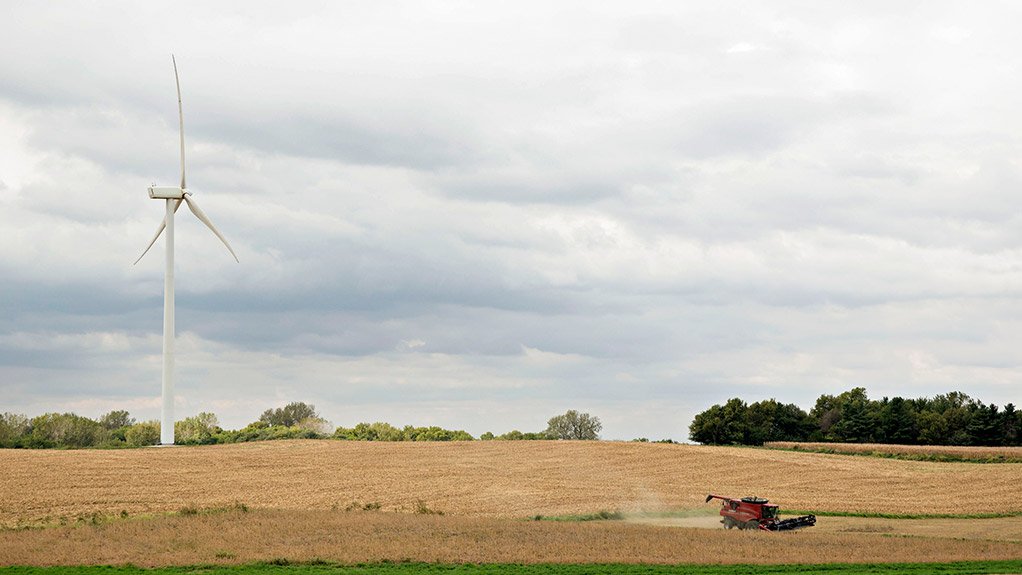 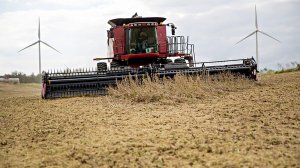 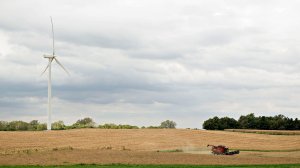 In a country where electricity connection has nearly doubled in the last four years to 46%, the Kipeto project will be a key contributor to the Kenyan government’s initiative to provide 70% of households with electricity by 2017 and universal access by 2020.

The renewable-energy project comprises the construction, financing, operation and maintenance of a greenfield wind farm in Kajiado County, south of the capital, Nairobi.

Once completed, the 100 MW, grid-connected wind power facility will be one of the first utility-scale wind projects to come on line in Kenya.

AIIM, Craftskills and IFC Infraventures will provide equity funding for the project. The Overseas Private Investment Corporation, the US government’s development finance institution, is the principal lender at $233-million.

KEL notes that, the partnership demonstrates both the public and private sectors’ continuing role in bringing efficient energy generation capacity to Kenya, supporting the Power Africa initiative, which seeks to catalyse the addition of 30 000 MW of electricity generation capacity and create 60-million new connections throughout sub- Saharan Africa by 2030.

The 100 MW Kipeto wind energy project will be part of Kenya’s Vision 2030 goal to add more generating capacity to the grid in order to meet the increased power demand in the country. The project is expected to reach financial close and start construction in the second half of this year.

Kipeto Wind Energy recognises that the support and cooperation of the local community and county government are key to the success of the project. KEL aims to provide tangible benefits for the local economy and improve the general welfare of those in the project area.

These include the availability of jobs for people in the project area, opportunities for local suppliers and artisans to provide goods and services to the project, land leases as a source of revenue and long-term income for local landowners, upgrades to roads and the development of community programmes throughout the project life cycle to benefit education, health, the environment and agriculture.

Additionally, KEL has explored various environmental impacts which the Kipeto wind power project does not exacerbate. These include low noise pollution, as wind turbines are not considered noisy, livestock and animals being largely free to move around the turbines and low overall visual impact of the project given the isolated nature of the project.

The project will work closely with the community to develop and implement programmes which promote social and economic development in the local communities, financed by a percentage of the Kipeto wind farm’s dividends.