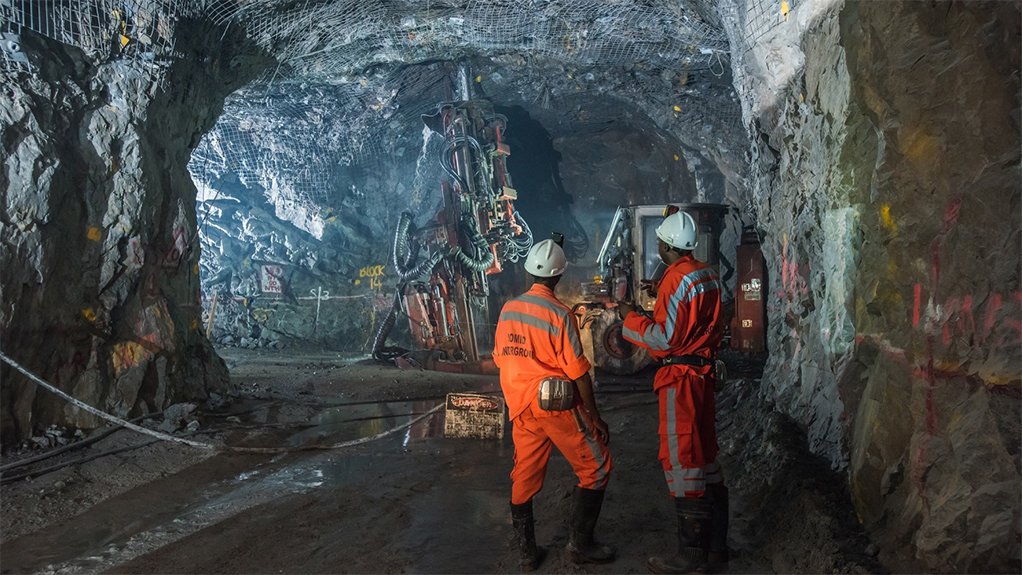 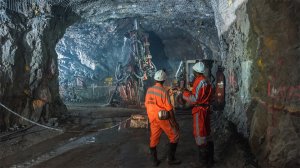 COVERING EXPLOSIVE DEVELOPMENT The Knowledge Base provides analysis and descriptions of the use of commercial explosives many topics, including applications and use of explosives in mining and construction

Underground drill and blast planning software company iRing has introduced an extensive, searchable and comprehensive Knowledge Base that provides answers to questions concerning the use of commercial explosives in mining and construction applications. This includes the physics of the detonation reaction and how this is used in mining for fragmenting rock and ore.

The Knowledge Base provides in-depth analysis and descriptions of the use of commercial explosives under many topics, including types of explosive products, priming, temperature, and pressure effects, along with applications and use of explosives in mining and construction.

The material has been collected over years of experience in explosive manufacturing and mining by iRing research and development VP Christopher J Preston.

The knowledge concerning the use of explosives, as well as case histories and other notes, is taken from a broad range of sources, including authors “skilled in the art as well as personal experience”.

These works are acknowledged when appropriate, and are presented in the Knowledge Base to provide answers to the world’s use of explosives in mining and construction for everyone.

“Many times, it’s just handy to have a place to look up information without doing a rigorous search. Hopefully, some of the information provided here will be useful. We have tried to acknowledge content that came from outside our realm of experience, and we have acknowledged authors who have provided input in the explosives technology public domain who are used as credible references.”

The Knowledge Base is an extensive collection of information, covering the years between 1971 and present day. Over that period, commercial explosives products have changed drastically, moving from dynamites and canned explosives such as ammonal and nitramon; to ammonium-nitrate fuel-oil, water gels and emulsions.

Much work was completed by global chemicals company Dupont De Nemours and other large commercial manufacturers, introducing the water-gel and emulsion families into a stream of safer commercial explosives.

Next followed dynamite’s replacement – emulsion explosives – which can be produced in both small and large diameters of charge for large mining operations and construction.

Large quantities of bulk explosives can be delivered to the blasthole using pump or auger trucks, with loading rates of hundreds of kilograms a minute.

Delivery records are not only maintained on the trucks, but also in the cloud for strategic data handling to arrive at the lowest cost of production.

Extensive use of electronics in mining has affected production levels, and in particular safety. Mine communications have improved to such an extent that normal operational activities can be handled by smartphones or tablets for production reports and foreman’s logs.

“Perhaps one of the best technologies introduced during the initial years of this century was the production of electronic blasting detonators giving timing accuracies that allow precision blasting methodologies, surpassing traditional practices when blasting close to damageable structures,” Preston concludes.