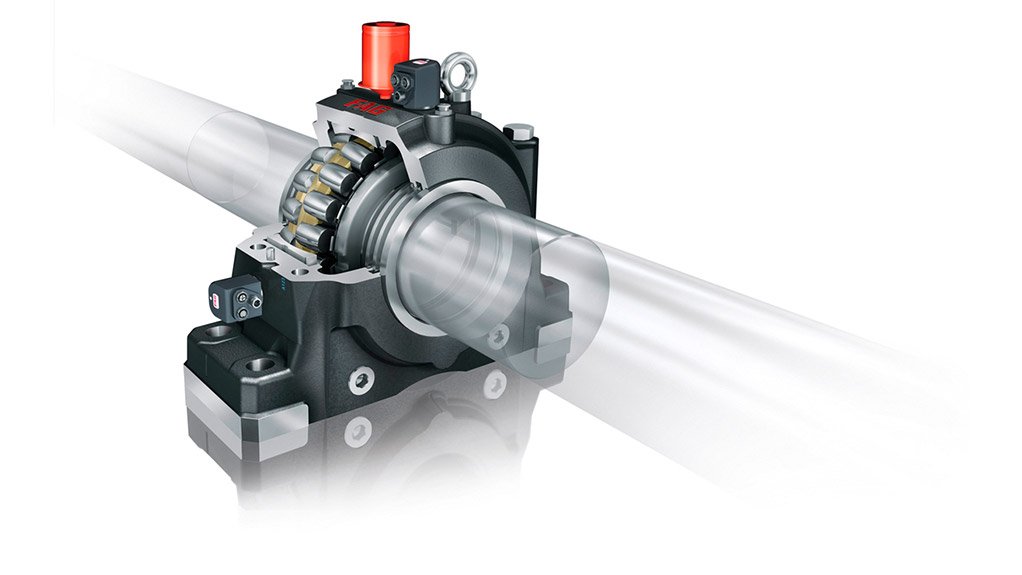 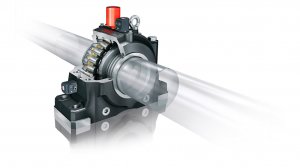 The plummer block bearing housings were first launched in 2013, but were made commercially available to the South African market only in June this year.

The bearing housings, which are manufactured by the internationally recognised rolling-element bearings manufacturer Schaeffler Group, of which Bearings 2000 is an authorised distributor in South Africa, increase the operating life of fitted spherical roller bearings by up to 50%, compared with conventional plummer block housings.

Bearings 2000 director Nick Stamatiadis notes that the new housing design accounts for the longer operating life. “The patented design of the FAG SNS plummer block housing distributes the bearing load, which is transferred by the rolling elements to the housing support through the outer ring over two symmetrically arranged support surfaces.”

He explains that this makes a positive change to the load distribution in the bearing, resulting in the bearing being subjected to a lower overall load.

“Other performance characteristics, such as rupture loads, are not negatively affected. The operating life of the bearing is, therefore, increased by up to 50%, as the distribution of the individual rolling element loads has an essential influence on the fatigue life that the rolling bearings can achieve,” adds Nick Stamatiadis.

According to Bearings 2000 sales manager Michael Stamatiadis, design improvements on the FAG SNS plummer block housing range resulted in ease of operation, while reducing total life-cycle costs. “The new housing design makes lubrication, mounting and condition monitoring much easier, ultimately contributing to a reduction of the total cost of ownership.”

He indicates that a lubrication bore with a long lubrication groove has been integrated into the inside of the upper section of the housing to ensure that bearings from different series, which are installed in each bearing position, can be optimally supplied with lubricant. “The lower section of the housing still contains grease outlet bores that allow for the removal of the used and superfluous grease when grease relubrication is carried out.”

Michael Stamatiadis notes that bevels, small surfaces and an upper housing section eliminate collection points for fluid and contamination, while reducing the cleaning outlay required. “A wide range of seals is also available to ensure uninterrupted reliability of operation, even in harsh conditions, such as those found in the extraction and processing of raw materials. The new FAG SNS housing is also manufactured from high-quality spheroidal graphite cast iron as a standard material, which ensures further customer peace of mind regarding operational reliability and efficiency, as it allows for a higher breaking point and is only slightly sensitive to shocks.”