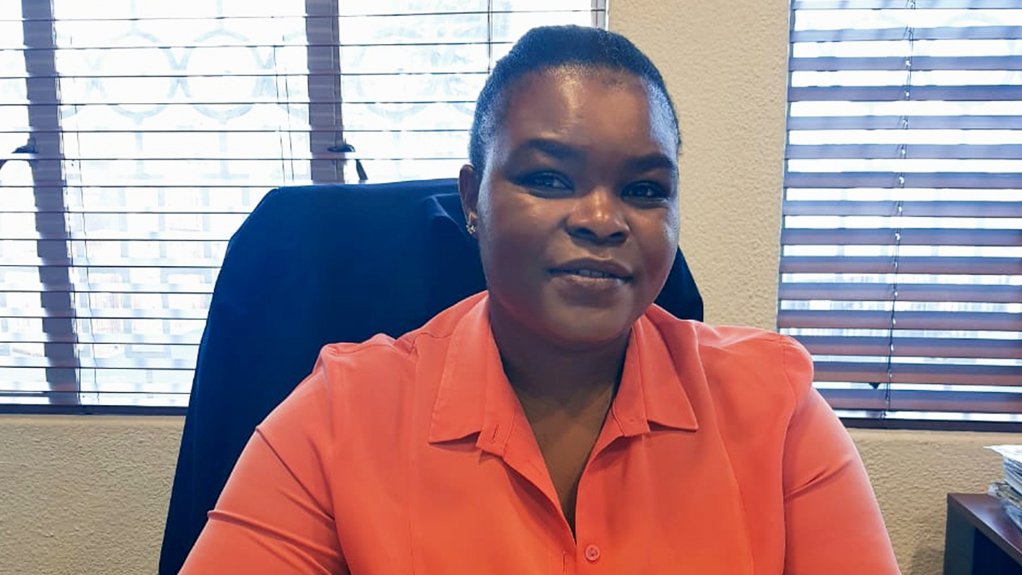 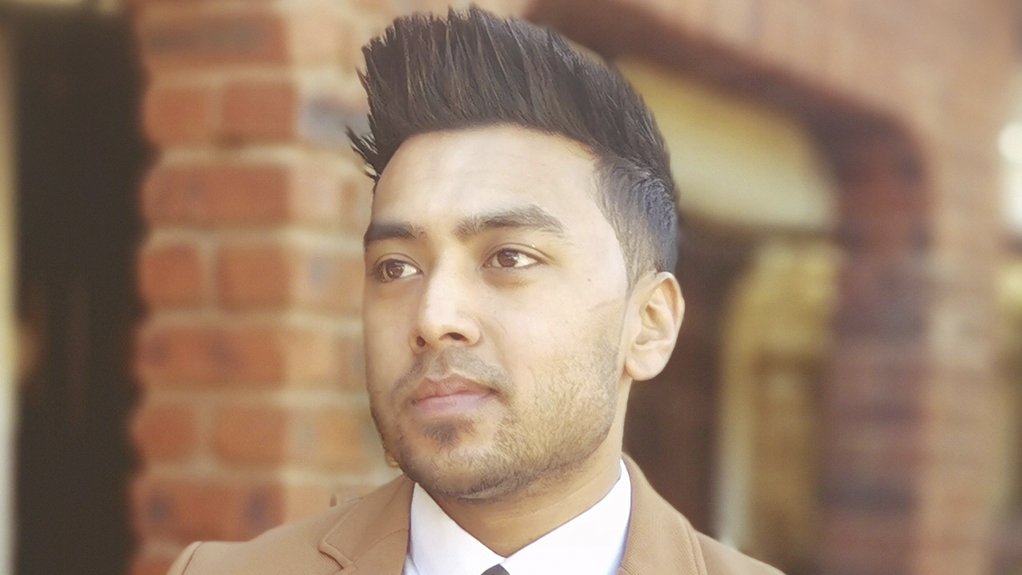 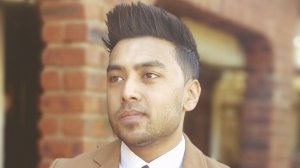 JABULILE MLAMBO Rio-Carb’s approach offered an environment-positive option to the mining, steel and cement industries
ROSHALAN GOVENDER Rio-Carb has also launched a campaign to make its customers and the broader industry aware of the negative impact of greenhouse-gas emissions and how this risk can best be mitigated

Wear-resistant chromium carbide-clad liner plates manufacturer Rio-Carb has aligned itself with the ISO14001 environmental management system to benchmark its manufacturing processes by following the reduce, reuse and recycle approach.

The company has further tweaked this approach – in line with its new steel products branding – to include a fourth R – for Rio-Carb.

“We adopted the fourth R because we are essentially assisting clients with the three Rs, mainly through our Rio-Carb R-C700 long-life wear liner plate, which is the ideal green steel alternative,” Rio-Carb design engineer Roshalan Govender tells Engineering News.

The aim is to manufacture R-C700 long-life wear liner plates that conform to the highest possible quality standards, from the stainless steel studs to the rapid removal system, as well as tight cutting tolerances and ease of movement, coupled with plasma-etched part numbers for easy identification and replacement.

Govender points out that, firstly, the R-C700 long-life liner plate offers the benefit of significantly reducing greenhouse-gas (GHG) emissions for customers. This is because these liners, featuring a chromium carbide overlay, outlast quenched and tempered products by a factor of eight. The carbon footprint of this green steel, he says, is seven times smaller with each application, translating into a significant 80% reduction.

Secondly, the company aims to decrease the need for steel by reusing steel through its newly designed modular chute design, which can be used in sections.

“Typically, the material being pushed through the chute comes into contact with only a certain area of the chute such as the wear area. The rest of the chute is actually used as a supporting measure, for instance. The modular design allows for the interchangeable parts between it, which reduces the need for steel,” explains Govender.

Thirdly, this approach also feeds into the recycling aspect, owing to the interchangeability of the parts. Govender enthuses that the market has responded “quite well” to these additions.

Rio-Carb has also launched a campaign to make its customers and the broader industry aware of the negative impact of GHG and how this risk can best be mitigated. All R-C700 wear liners will carry a green four-sided logo illustrating the concepts of reduction, reuse and recycling.

“An indirect benefit, owing to its immediate and obvious carbon reduction, is that the transportation of all implied products is reduced by the same factor, thus saving significantly on indirect emissions,” comments Govender.

In a press release, Rio-Carb branding manager Jabulile Mlambo noted that the company’s approach offered an environment-positive option to the mining, steel and cement industries, which were under severe pressure from shareholders and government to drastically reduce their carbon footprint.

The World Steel Association (Worldsteel) reported that every ton of steel produced in 2018 emitted 1.85 t of carbon dioxide on average, making the industry’s share equivalent to about 8% of global carbon dioxide emissions.

Worldsteel stated that recycling steel plates produces three times the mass GHGs, or 3 kg for every kilogram of steel that is melted. This is the equivalent of driving a vehicle for 18 000 km, Govender explains.

Although the declining steel market has impacted on the country which, in turn, has affected Rio-Carb, Govender highlights that the company has managed to remain afloat despite these unforeseen challenges.

“It has impacted on our customer base, but we have shifted our focus slightly to try and mitigate these challenges. We have made some progress in the past year and we are going into the year ahead quite strongly.

“With the declining steel market in South Africa, one of the major challenges is not actually with suppliers, but more with the customers who do not have the capital to invest in a lot of big capital expenditure projects. Those are the type of projects that we look forward to getting involved with the most,” he highlights.

However, the company believes that it will meet all its targets, with Govender concluding that the local market has responded positively to its offering, as Rio-Carb is looking to expand to countries such as Botswana, Ghana and Zambia, which have shown interest in their offering.