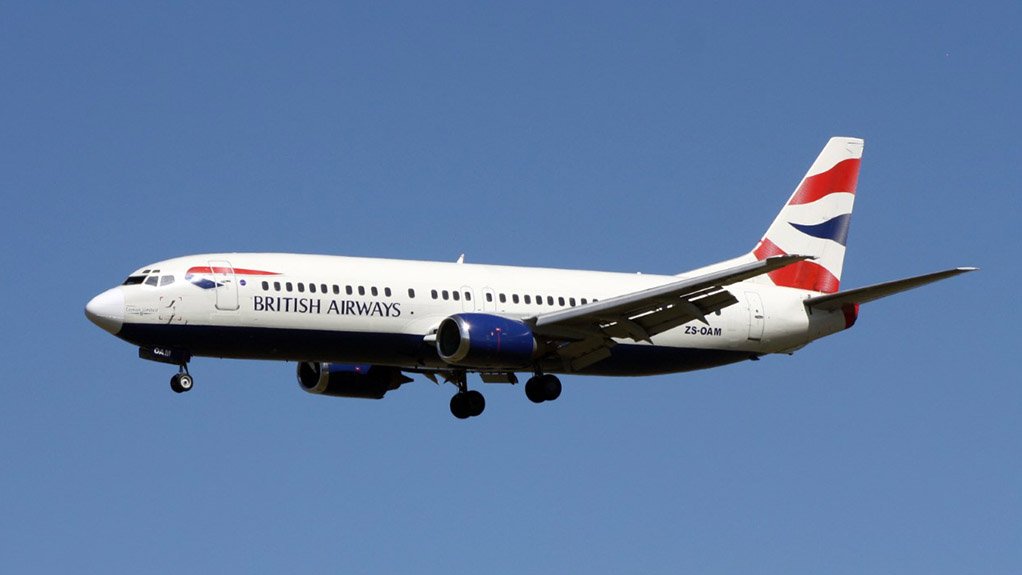 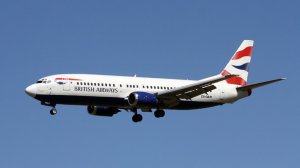 South African private-sector airline group Comair, currently in business rescue, will be unable to resume operations before November this year. This was because the airline needed a “substantial cash injection”, its Business Rescue Practitioners (BRPs) have reported. (The government’s latest easing of the national lockdown from Level 4 to Level 3 means that local airlines can now restart domestic air travel, although on a limited basis.)

Although Comair’s aircraft were being carefully preserved, so that they would be able to fly again when required, the resumption of operations by the airline would require it to incur significant costs that it could not currently bear. Fuel supplies would be just one of “numerous” costs that would have to be met.

Comair employees had been placed on unpaid leave and some were being subjected to retrenchment processes. “This unfortunate hardship has been imposed on Comair employees as a consequence of the Covid-19 lockdown and State-of-Disaster Act,” said  Shaun Collyer, one of the Comair BRPs.

The BRPs have been holding talks with possible funders about recapitalising the airline. They had made contact with more than 30 possible funders, and talks were proceeding with six.

Comair would focus on its airline business – it operates the British Airways brand in South Africa and the Kulula low cost carrier brand – and sell its non-core assets. Following extensive consultations in South Africa and abroad, it had been decided to downsize Comair’s fleet, from the current 27 aircraft (Boeing 737-400s, 737-800s and one grounded 737 MAX 8) to 13 737-800s plus three 737-400s as ‘spares’. It was considered that this smaller fleet would align better with both what the airline could afford to operate and reduced post-Covid-19 demand for air travel.

Before Comair entered business rescue, it had started negotiations with information technology (IT) company Infinea about buying out the latter’s 50% in airline IT enterprise Nacelle, jointly set up by Comair and Infinea in late 2018. “[T]he deal will give [Comair] full control of IT infrastructure, customer data, flight systems and support services,” said the BRPs in their press statement. “Comair is not able to fund the deal now. It has agreed to pay in instalments over 17 months once funding has been secured.”

Creditors will be paid from the proceeds of the sale of the non-core assets, from the raising of equity capital and/or the issuing of shares. The BRPs hope to have achieved this by October 31. They warned that it was “likely that the existing shareholder base will be substantially diluted”.

The BRPs plan to have pretty much executed their business rescue plan for the company by March 31 next year. At that point, they would hand it back to its board of directors.