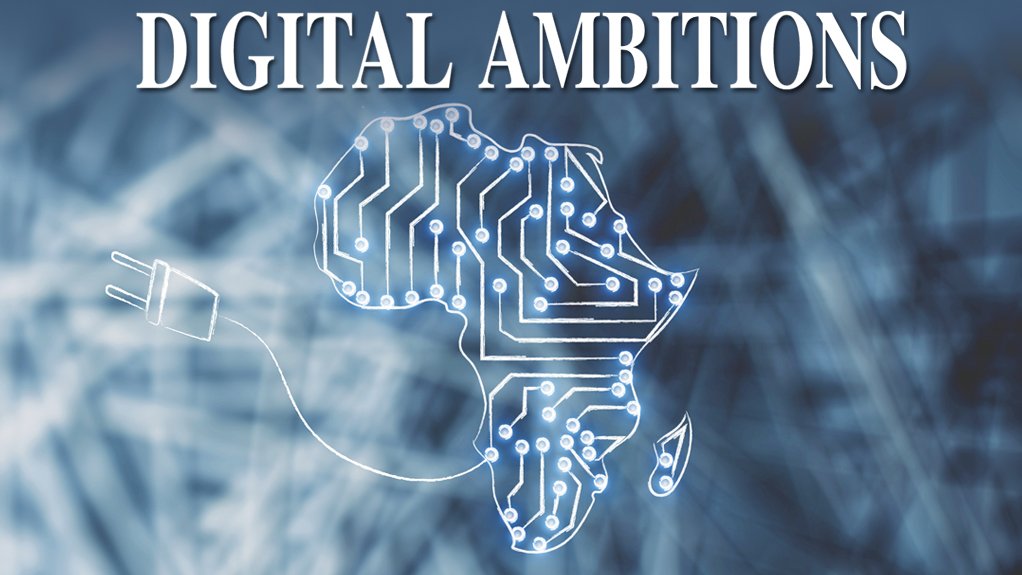 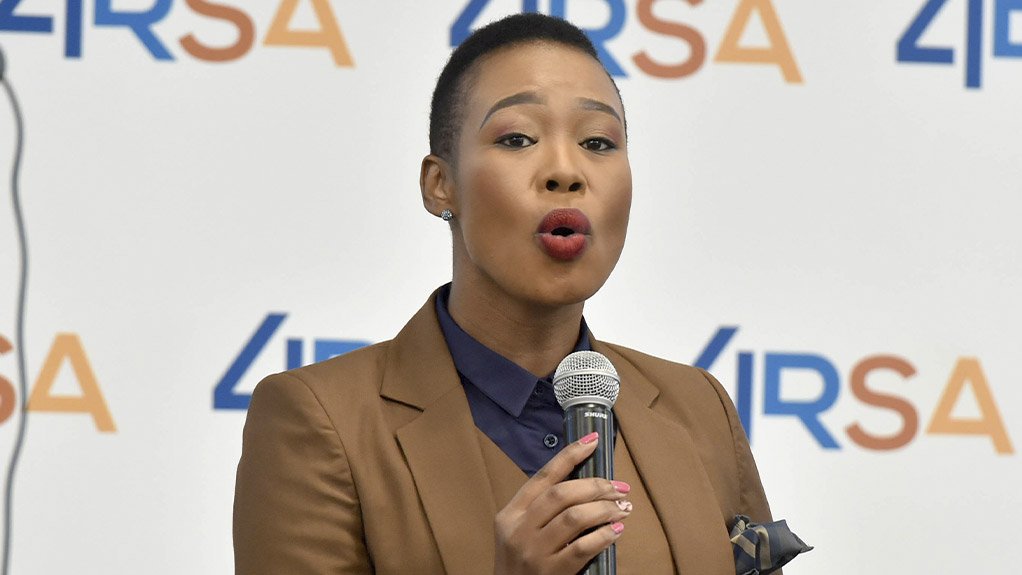 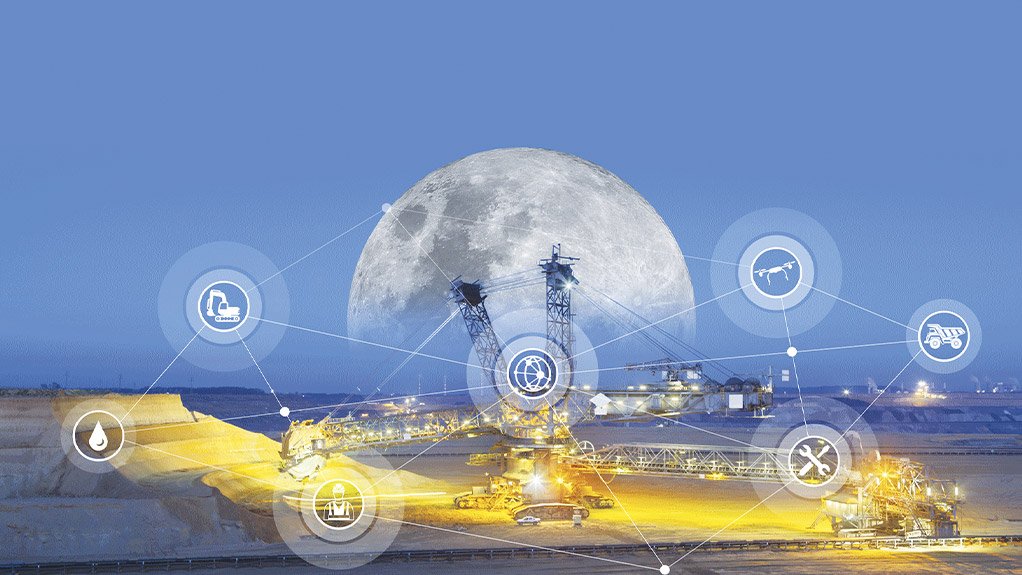 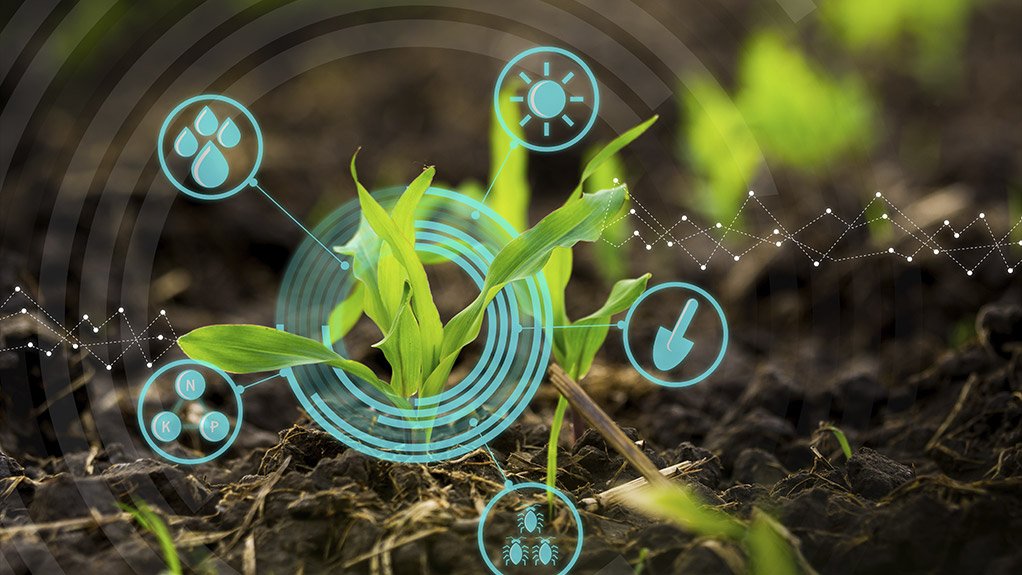 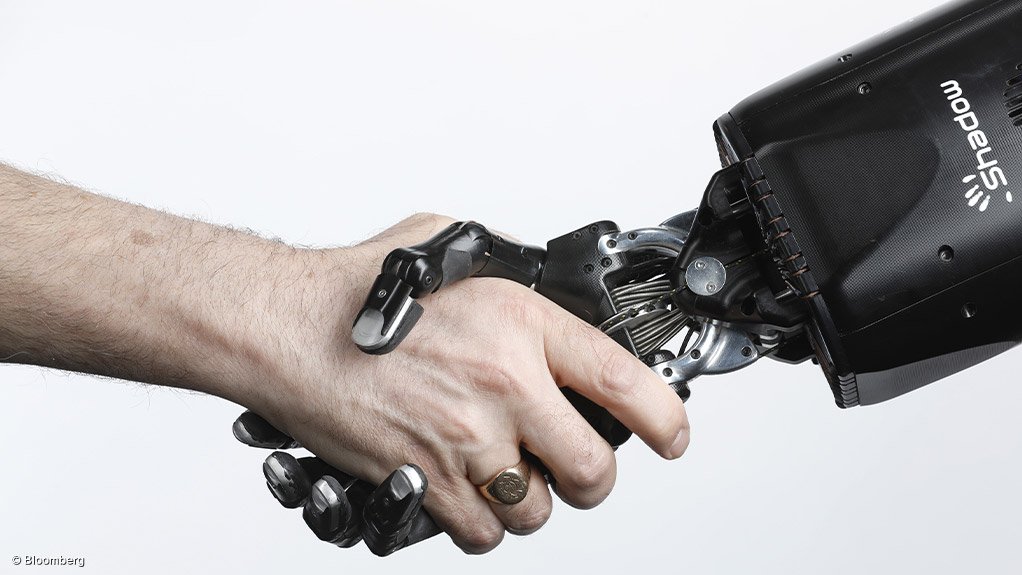 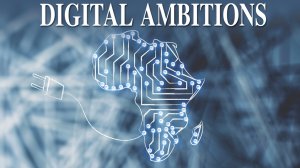 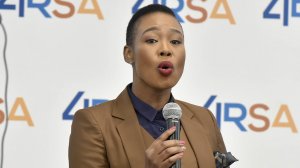 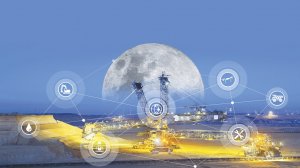 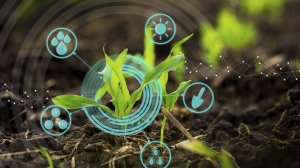 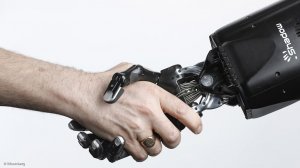 STELLA NDABENI-ABRAHAMSLeadership is not a position, but a contribution. Everybody should be making a 4IR mark
SUPPORTING ALL In the lead-up to the Digital Economy Summit, five sector workshops were held to explore sector disruption narratives, initiate dialogue and obtain first-level inputs across five themes
Photo by Adobe Stock
NEW REVOLUTIONFrom agriculture to mining, manufacturing, education and health, the 4IR is set to revolutionise the way humans live
Photo by Bloomberg
A JOINED FUTURE The 4IRSA initiative and partnership aims to be an open platform, complementing and supporting other national activities relating to 4IR

While President Cyril Ramaphosa’s Fourth Industrial Revolution (4IR) vision for South Africa is gaining some traction, the success of a new digital future will require extensive coordination and deep collaboration across every sphere and sector.

Following a technology-centred State of the Nation address and promises of 4IR-focused attention, a 30-member Presidential Commission on 4IR was established in April.

The Presidential Commission, chaired by Ramaphosa, will assist government in taking advantage of the opportunities presented by the digital industrial revolution and identify relevant policies, strategies and action plans that will position South Africa as a competitive global player.

The commission comprises eminent persons from different sectors of society, with the University of Johannesburg’s Professor Tshilidzi Marwala as deputy chairperson.

Communications Minister Stella Ndabeni-Abrahams, who is the coordinator of government’s 4IR programme, is due to convene an induction session with the appointed commissioners, after which the commission will have its inaugural meeting with Ramaphosa.

While only 30 members could be selected from a pool of more than 500 nominations, everyone will have a role to play, she says.

“Leadership is not a position, but your contribution,” she says, urging others not in the commission to make their mark.

Work streams are also set to be established to focus on skills and jobs for the future.

This comes as government takes a deliberate collaborative approach to build a capable 4IR army, she says, officially unveiling a partnership with 4IR South Africa (4IRSA) and plans for the inaugural Digital Economy Summit.

Along with operational support for the commission by a secretariat of officials from various national departments, led by the Department of Communications, there is also support provided in the form of the 4IRSA initiative and partnership, which aims to be an open platform, complementing and supporting other national activities relating to 4IR.

The 4IRSA partnership, which aims to stimulate and facilitate an inclusive national dialogue to shape a coherent national response to 4IR, highlights the several 4IR-related processes and dialogues under way across government, industry, academia and society.

However, for the most part, the discussions and activities are fragmented, eclectic and divergent, with a high level of “unawareness of each other between these processes”.

“When we do not talk to one another, we end up duplicating things,” Ndabeni-Abrahams notes, assuring that the focus of the Department of Telecommunications and Postal Services (DTPS) is coordination, collaboration and the execution of 4IR.

“We are going to have a country response and sectors must come up with their own sector responses that must help us achieve the [national] objectives set out.”

The latest 4IRSA report, ‘Stimulating Dialogue, Insight and Action to Shape a 4IR Response for South Africa’, cites the Department of Trade and Industry’s establishment of a Centre for the Fourth Industrial Revolution Network, the DTPS’s development of partnerships with the International Telecommunications Union to institute South Africa’s Digital Transformation Centre, and the Department of Science and Technology’s entrenchment of 4IR in the new draft White Paper on science and technology.

The 4IRSA partnership aims to provide a platform for all these processes and stimulate shared conversation, shifting from a fragmented divergence to complementary cooperation.

The initiative was founded last year by the University of the Witwatersrand (Wits), as well as the universities of Johannesburg and Fort Hare, with Deloitte Africa joining as a facilitation and knowledge partner and the DTPS as the public-sector partner.

“The 4IRSA partnership may be the most important collaboration between government, public institutions and the private sector in South Africa right now. Its potential impacts are transformative both economically and politically,” says Telkom Group CEO Sipho Maseko, adding that the partnership is a potential economic and developmental game changer for the country.

The partnership seeks to provide a strong research foundation based on facts rooted in the South African context, around which the complex discourses of a response to the 4IR can develop, says 4IRSA secretary- general Brian Armstrong.

Many of the debates relating to 4IR are not sufficiently fact-based, frequently anecdotal and often emotional, he explains.

“Many of the conversations are disconnected and sometimes not convergent. So we need a common discourse because we do believe it is important to have a coherent set of responses to 4IR.

“This is a critical conversation for the country. This is a conversation that, if we do not get it right . . . if South Africa, as a collective, does not respond assertively and correctly to the challenges and opportunities of 4IR, we could end up in a . . . two-track world. We need to make sure that we are not on the wrong track as South Africa, but are part of a vibrant global digital economy,” he said at the media launch of the partnership and summit announcement.

Everyone will be affected by 4IR – people, businesses, society, government – and the conversations need to focus not so much on the technology but rather on the impact on the world.

“We believe, if we want to have a conversation which leads towards progressive coherence and convergence, then it needs to be structured and provide some framework that you can hang all the different components of 4IR on.”

The 4IRSA initiative has a thematic framework and structure, with five focus themes comprising competitiveness, concentration and inequality; employment and jobs; society, the State and citizens; opportunities; and critical success factors.

“South Africa needs to work across sectors to develop the technology required for the country to leapfrog across eons of poverty, unemployment and inequality,” says Wits vice chancellor Adam Habib, adding, however, that there is a need to adapt technologies to the South African context and dealing with local realities.

“This initiative is about creating that collective culture, the collective political will and the infrastructure, and mobilising the resources to allow us to develop our own technologies to tell our own stories, so that, when we start engaging with the rest of the world, we engage as equal participants as Africans in a global community of nations.”

He was speaking during a launch at the Tshimologong Precinct, where Ndabeni-Abrahams unveiled the upcoming inaugural Digital Economy Summit, endorsed by Cabinet in February, which is the next significant step for the 4IRSA partnership towards building alignment and a national response.

The Digital Economy Summit, previously known as the Summit of Principles, will be held around the end of June and include representatives from industries, related government departments, labour and other stakeholders.

The aim is to build alignment, participation and momentum for the 4IRSA process; share the sector workshop outputs; agree on key areas for further research and deliberation; and agree on a framework for the roadmap towards the Summit of Declarations, the initiative’s next milestone to be held a year later.

The Summit of Declarations will move to consolidate all workstream reports into a comprehensive national response; allow stakeholders to table and commit to short, medium- and long-term 4IR responses; and agree on monitoring and evaluation mechanisms, as well as further areas of dialogue and research.

In the lead-up to the Digital Economy Summit, five sector workshops were held between November and March to expose different collective 4IR-related activities; share the 4IRSA partnership framework, process and aspirations; explore sector disruption narratives to develop shared insight into modes of disruption and possible industry impacts; initiate dialogue and obtain first-level inputs across five themes; and discuss follow-up strategies and the roadmap to the Digital Economy Summit.

The workshops, which had over 300 attendees, covered the public sector; the information and communication technology sector; agriculture, foodstuffs and related retail services; heavy industry, mining, infrastructure and manufacturing; and financial and business services.

The sectors collectively generate more than 70% of the total output of the South African economy, 96% of exports and more than two-thirds of total employment.

However, Armstrong highlights that there are still other critical sectors that need to be engaged, such as the education, healthcare, safety and security sectors and the media.

“But we have made a start and we are on the journey towards the Digital Economy Summit,” he says.

The finalisation of the agenda for the Digital Economy Summit is under way.

It is expected that the 4IRSA process will extend beyond the Summit of Declarations – to execution, facilitation, measurement, monitoring, evaluation, ongoing research and ongoing dialogues – but the nature of the ongoing work will need to be shaped by the process up to that point.