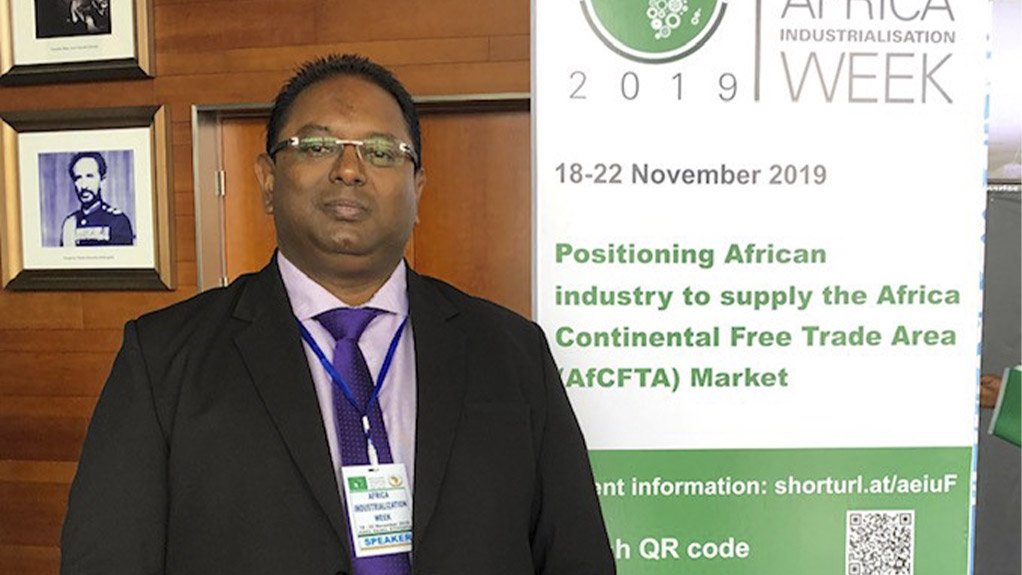 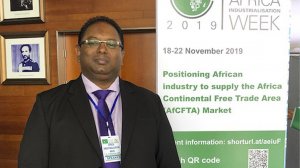 The Megamillion Energy Company intends to be Africa’s first large-scale producer of lithium-ion batteries, with a mandate to make batteries “in Africa, for Africa’s benefit first”.

Megamillion aims to have the continent's "first lithium-ion battery production pilot" plant up and running in the second half of this year, says Megamillion Group CEO Nechan Naicker.

The exact location is still to be decided, with Coega the current preferred site.

The initial 0.25 GWh (scaleable) pilot plant will be capable of producing more than ten-million lithium-ion cells a year.

Funding for the $35-million pilot plant will flow from a mix of local and global private equity investors, with Naicker not yet willing to provide specifics.

Copy and Paste Partnership
Lithium-ion batteries have been used in rechargeable products, such as cell phones and laptops, for a number of years already, and more recently in electric vehicles. They are also used in small-scale business and utility applications, and as energy storage solutions for renewable energy installations.

“Working with established battery technology pioneers from China, the plan is to ramp up to an annual production output of 32 GWh of cells by 2028, with the primary focus on cells for the energy storage market and, thereafter, for the electric vehicle market,” says Naicker.

He adds that Megamillion is “not reinventing the wheel, but cutting and pasting” existing technology and processes from “respected Chinese lithium-ion battery specialists” for use in Africa.

“We have already produced sample batteries with our partner, and these have successfully undergone tests at the Nelson Mandela Metropolitan University. Our cell is very advanced, it has a high energy density and our partner has a number of patents for its safety aspects.”

An African Solution
With a high prevalence of load-shedding in the Southern African Development Community, affordable energy storage is a critical factor for energy security, says Naicker.

While renewable energy sources are playing an important role in supplementing the energy generated from the traditional fossil-fuel energy sources, energy from wind and solar can be intermittent and not completely reliable, he notes.

Lithium-ion batteries store energy for use when the wind is not blowing and the sun not shining.

“The lack of affordable batteries has prohibited the mass-penetration of much-needed energy storage solutions throughout Africa,” he adds.

“Our main goal is to provide energy storage that is affordable, sustainable, and accessible. If we can do that, we can change the socio-economic landscape of Africa quite dramatically.”

Naicker believes more than 3 000 new upstream and downstream jobs can be created in the lithium-ion battery value chain.

In fact, he believes there is an “arms-like race” to establish battery production in the northern hemisphere, but with no plans to do the same in Africa.

Producing lithium-ion batteries and cathodes in Africa makes sense, as the critical minerals used in the batteries, such as manganese and cobalt, are found in abundance on the continent, says Naicker.

“Sub-Saharan Africa has all the critical battery minerals, but we are selling them for approximately $0.50 per cell, and then buying the cells back at approximately ten time the price. This does not make sense.”

The Megamillion Group is currently in talks with African mining companies to secure a supply of critical minerals to produce manganese-rich and nickel-rich lithium-ion cathodes locally.

“Local beneficiation of battery minerals will have a huge impact on improving local mining economies, and is a perfect opportunity to use Africa’s mineral resources to create additional jobs and to further reduce the trade deficit,” says Naicker.

Megamillion is a spin-off from Naicker’s Pretoria-based electronics company, EDA Technologies, founded more than 20 years ago.

“We have designed class-leading products ranging from simple remotes, control systems for autonomous trucks, wireless drone chargers, to electronics products used in space satellites, and anything in between.”