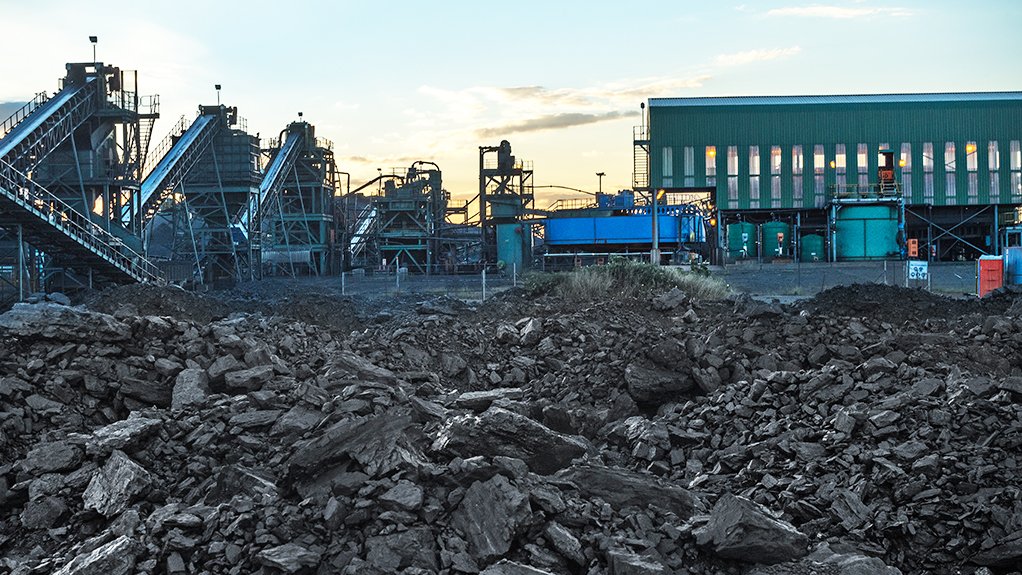 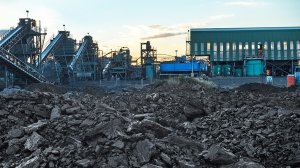 The Covid-19 pandemic has had a devastating impact on the South African economy, which already had record high unemployment prior to the pandemic; however, the coal-mining sector, could aid the revival of the economy, investment company Menar MD Vuslat Bayoglu stated last month.

He was speaking on sustainable strategies for coal producers during a panel discussion which formed part of the virtual Coal Industry Day, on August 20.

He added that Menar plans to invest R7-billion in greenfield projects over the next two years, which could create over 5 000 jobs.

“With support from government, labour, communities and industry, we, along with other coal miners, could be an integral part of economic rebuilding efforts now and post Covid-19,” says Bayoglu.

The coal industry is already a significant employer in the South African economy, employing over 92 200 people, who collectively received R27.9-billion in salaries in 2019.

He also noted that while it was imperative to adhere to environmental laws and regulations, some environmental lobby groups lacked a balanced appreciation of the state of the South African economy.

“The green energy lobby has become like a cult, which sees no nuance in the discussions regarding the need to address South Africa’s energy needs alongside its environmental obligations,” he said.

He also raised concerns about the risks to mining investment posed by community unrest.

“Community unrest has increased the cost of investment, and has served as a moral hazard, heightening investor risk. To date, the State and mining industry have yet to develop a coherent plan involving all mining [stakeholders] to manage community relations.”

The government’s supposition, based on the Mining Charter III, is that community empowerment projects and shareholding will be good for community stability.

He cited many instances where mining companies had “done all the right things”, such as sourcing the majority of their services from communities, employing locals and contributing to local development initiatives, and they still experienced community unrest.

“The Department of Mineral Resources and Energy is very efficient in granting rights, but these are often challenged or reversed by the Department of Environment, Forestry & Fisheries. This causes delays and cancellations of projects. In addition to jobs, new mines will bring economic and social benefits to host communities, through social labour plans, local economic development projects, bursaries, learnerships, internships, and the like.”