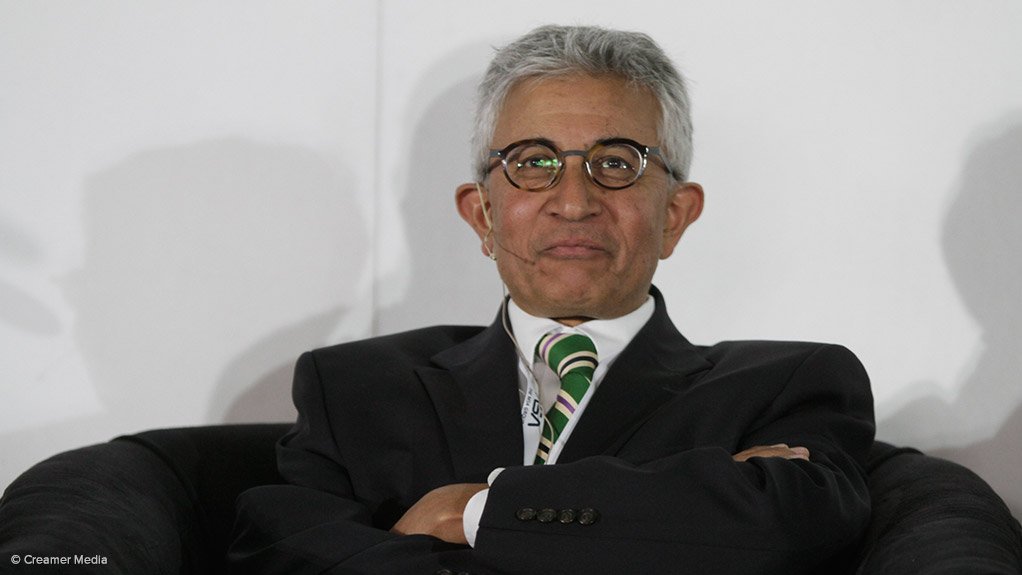 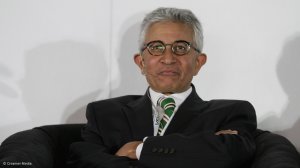 The Presidential Climate Change Coordinating Commission (PCCCC), which held its second meeting on Friday, intends building on the work already done by the National Planning Commission (NPC) as it seeks to finalise a national ‘just transition framework’ for South Africa’s shift to a climate resilient society and economy.

Deputy chairperson Valli Moosa stressed that the commission had no intention of “reinventing the wheel” and would, thus, also incorporate the extensive research and work completed on the just transition by labour, business and civil society groupings, as well as the research community.

The PCCCC secretariat’s Crispian Olver indicated that a desktop review of the existing literature was under way, which would help guide the commission in its development of a just transition framework for the country.

The commission appeared set to concur with the NPC’s view that South Africa should adopt a definition of the concept that was broader than providing support only for workers whose livelihoods could be negatively affected by the transition, for instance, from coal to renewable energy.

South Africa’s framework could, thus, also seek to support vulnerable communities, including those being negatively affected by climate change.

In addition, it was briefed by business leaders representing carbon-heavy South African companies, including Eskom CEO Andre de Ruyter, Exxaro CEO Mxolisi Mgojo and Sasol CEO Fleetwood Grobler, all of whom outlined their visions and support for a just transition.

In his address, De Ruyter said that Eskom was “emphatic that the just energy transition is about a transition towards a cleaner and greener energy future while enabling new job opportunities and socioeconomic growth through reindustrialisation, and exciting career paths for our youth”.

Creecy called on the commission to focus not only on the risks of the transition, but also on the economic and social opportunities, while Patel stressed the need for South Africa to approach the transition not merely as a consumer of green products, but as a producer.

In a briefing by the National Business Initiative it was stressed that, as more and more countries adopted net-zero-by-2050 emissions targets, South Africa needed to take decisions that could position it to access green funding and preferential trade agreements.

CEO Joanne Yawitch warned that some of those decisions could be required to ensure that the country’s trade performance was not negatively affected by the possible imposition of border adjustments or taxes on carbon-heavy products.

Agreement was not reached at the meeting on the commission’s final organisational design, but Moosa argued that its effectiveness would depend largely on it being adequately resourced and capacitated.