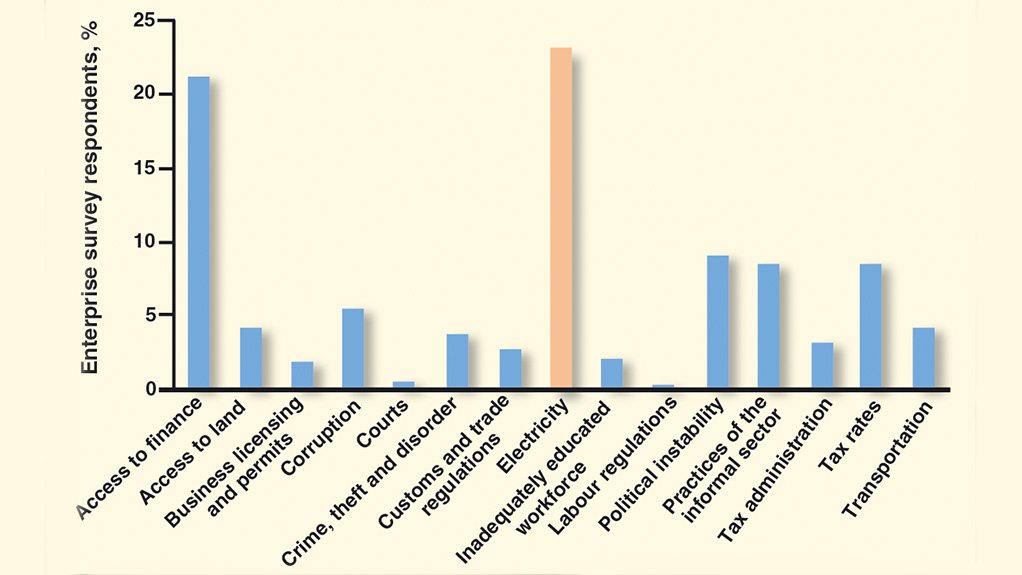 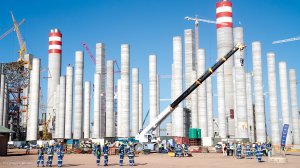 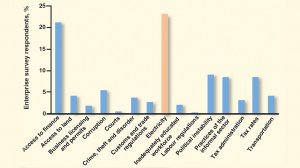 Coal is relatively cheap and widely available; therefore, if it is used cleanly and efficiently, it can be a vital part of the economic development of South Africa, says the IEA Clean Coal Centre (IEACCC).

The centre is a technology collaboration programme organised under the auspices of the International Energy Agency.

It notes that coal – which is used for electricity generation at the majority of State-owned power utility Eskom’s power stations – also provides employment and foreign currency, as much of it is exported.

Prior to the global Covid-19 pandemic, unemployment in the country was high and this is expected to increase even further under current economic difficulties.

IEACCC studies manager Debo Adams and senior analyst Paul Baruya say new power developments have provided a boost for employment and economic activity in some regions. About 18 000 jobs were created during the peak of construction at Eskom’s Medupi power plant, while the local economy grew by 95% during that time.

A further 25 000 employment opportunities were created by local businesses, as well as funding for local health, education and community services.

Adams and Baruya explain that South Africa has substantial coal resources, with more than 90% of the country’s energy production provided by coal in 2017.

However, they tell Engineering News that there is potential in the country for increased use of renewables, particularly solar power.

However, as this does not supply reliable baseload power, coal will still be needed, even if only as backup. They state that there is also potential for biomass cofiring in South Africa, which further reduces the carbon footprint of coal-fired power plants.

“With limited gas and no nuclear expertise, a reliable baseload is needed to back up variable renewable energy.”

Therefore, Adams and Baruya highlight that a future energy mix without coal would be unrealistic for South Africa.

They outline that renewable-energy projects have been investigated and will play a larger role in future, but that coal remains central to the energy economy for the foreseeable future. Thus, it is important that the coal-fired power plants run at a high efficiency and have pollution control technologies fitted to minimise emissions of carbon dioxide and air pollutants, as the cessation of coal activities could have major implications on wealth creation and employment in such an important sector.

Considering that renewable power is increasingly supported, a noncoal form of backup generation that is reliable and affordable would need to be considered if coal were not included in the mix.

Further, they point out that one of South Africa’s priorities is to ensure reliable and affordable electricity for all. This is part of the United Nations’ Sustainable Development Goals and helps ensure the wellbeing of citizens and allows for economic growth.

The IEACCC recognises that South Africa is a middle-income economy; therefore, the switch to noncoal alternatives cannot consider decarbonising the economy in isolation without considering other impacts to the broader economy.

The accessibility of the country’s emerging Waterberg reserves, in Limpopo, and the depletion of the Emalahleni coal reserves, in Mpumalanga, are aspects that the centre wants to study further.

While the centre is not yet in a position to comment on the Integrated Resource Plan 2019, Adams and Baruya affirm that South Africa remains a valued member of the IEACCC, “which means that any South African can register on our website and gain free access to all our material”.

Meanwhile, they underline that local coal producers should prioritise enhancing coal quality and consistency in their products to Eskom and other end-users. This, the centre explains, will improve the performance of power stations and indirectly help the effort to improve the potential of profitability for customers and maintain a future for their market.