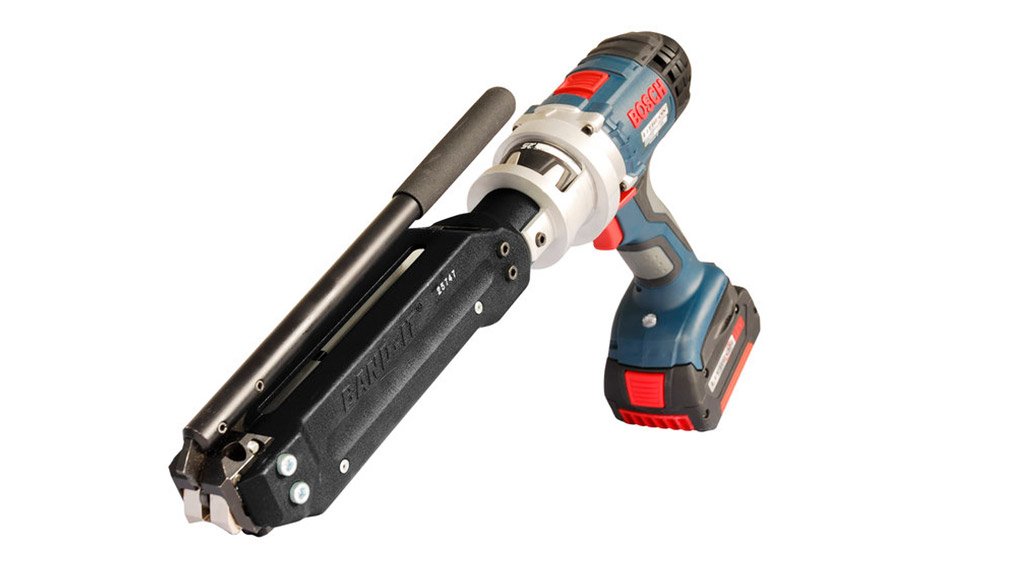 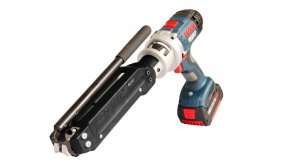 Designed to secure the rail cables, the UL4000-C Ultra-Lok bands and buckles the cables through a strapping method. It is far superior to the traditional strapping systems, and the use of stainless steel in its development makes it a robust product.

“Owing to the need for the tool, Band-It has decided to branch out into the rail industry,” Band-It sales representative Matthew Campbell outlines.

The UL4000-C Ultra-Lok clamping tool, which is an anti-theft and cable management device, can assist rail operators to end the rail cable theft problem through securing the rail cables.

“The biggest concern with the rail power cables being stolen is that train services are suspended until the cables have been replaced. This, in turn, affects the train system and rail lines which result in train delays and possible accidents,” he points out.

In terms of revenue, Campbell notes that cable theft impacts the rail maintenance budget, as fixing processes associated with the delays result in huge costs and downtime with passengers subsequently seeking alternative transport.

The tool will help to prevent poor revenue results, giving rail operators room to sustain the required capital for maintenance and growth in the industry.

Rail cable theft, he stresses, is a problem that has killed passengers and is currently costing the rail industry revenue.

“Rail cables are stolen out of pure desperation. The copper inside the cable is worth quite a lot of money when selling it to the scrap dealers,” he explains.

Campbell further explains that the Utra-Lok was designed by US-based Band-It Group and has been on the market for more than ten years. However, Band-It only started distributing the tool locally from January last year.

He further says it is a system that is relatively easy to use and is quite versatile as it can be used in, for example, the mining, agriculture, hose and energy industry.

“There are currently no competitors offering the same solution in South Africa. The Ultra-Lok is a robust product, superior to traditional strapping systems.

The company also provides training for operators on the Ultra-Lok, which is valued at about to R35 000, depending on the size of every clamp.

Band-It is forming a relationship with a South African rail company to introduce its solution to the rail industry in the hopes of thwarting the cable theft problem.