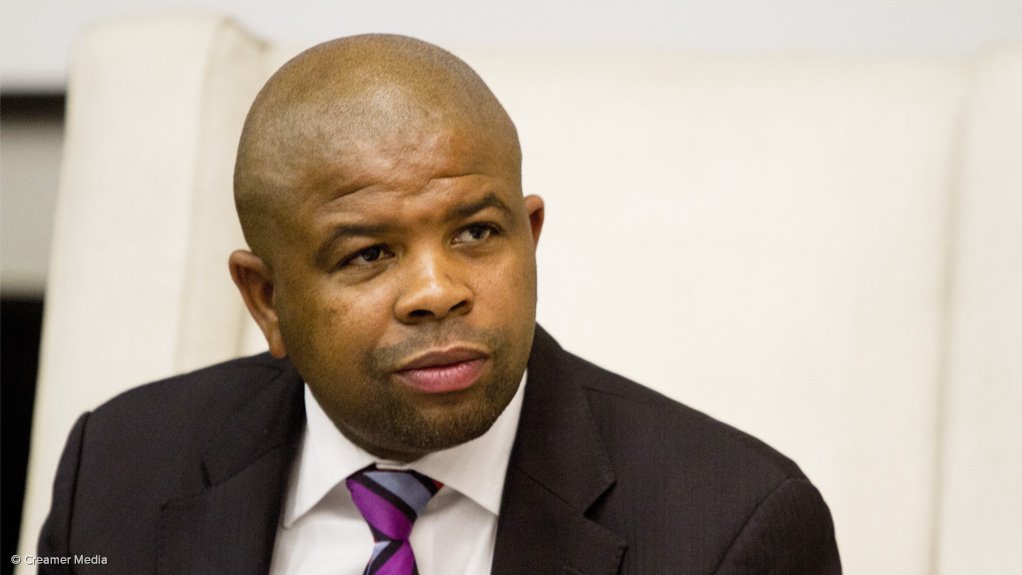 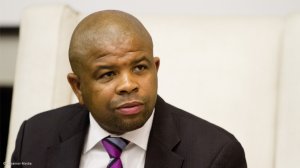 Former Passenger Rail Agency South Africa (Prasa) group CEO Lucky Montana took to the Judicial Commission of Inquiry into State Capture - chaired by Deputy Chief Justice Raymond Zondo - to deny claims made to the commission that Siyangena Technologies bought him properties to the value of R36-million.

Between 2014 and 2015, Montana snapped up prime properties in upscale Sandhurst in Johannesburg and Waterkloof in Pretoria. Van der Walt featured prominently in both transactions and assumed ownership of the assets - although Montana was the purchaser, Fin24 earlier reported.

Van der Walt also had links to Siyangena Technologies, a company that scored multibillion-rand contracts with Prasa under Montana's tenure.

Reports and claims before the commission investigator Clinton Ollerman and others have pointed at Montana for inappropriately awarding Siyangena Technologies the lucrative contracts and getting properties to the value of R36-million using funds from Prasa.

In the morning session of the Monday hearing, the commission took an adjournment to allow Montana to prepare his affidavit, so that he would give evidence on questions by evidence leader Advocate Vas Soni regarding his properties.

Montana returned to the hearing with a document on property gains that was delivered to the commission and admitted as an exhibit. Montana immediately denied that he owned any properties paid for by ill-gotten funds from the passenger rail agency.

'The commission owes me an apology'

"I am here to answer. But let me deal with three small issues. The commission owes me an apology. If I did not respect the commission, I would have refused. You wanted to clarify how many properties I had. It was said that I bought properties for R36-million. I deal with it in this evidence ... the properties were not unlawful," said Montana.

Montana said there were only four properties that entered and exited his portfolio during his time at Prasa and that he was involved in the purchase and selling of properties with Van der Walt, as he was picking up properties in the name of his business.

"There are four properties in the report. One in Pretoria, two in Brooklyn and another in Parkhurst. These [were] purchased and [are] owned by the company of Riaan van der Walt. They are not owned by me," Montana said.

Montana said he acquired four properties while he was at Prasa and disposed of them over the course of a few years. He said his relationship with Van der Walt was above board and was about joint partnership agreements to develop property.

"My own properties were financed by an Absa facility to the tune of R10-million. My monthly repayments stood at R95 973. I sold the Waterkloof property, which brought the commitment down to R8-million," he said.

Montana said Van der Walt never did work for Prasa, nor was he a director at Siyangena Technologies; therefore, there was no conflict from their business relationship where it related to the properties that either of the two men owned.

Montana added that he only started working for Prasa in 2006, but the commitments to the properties in question and others went as far back as 2004 and when he was still director-general at the Department of Transport.