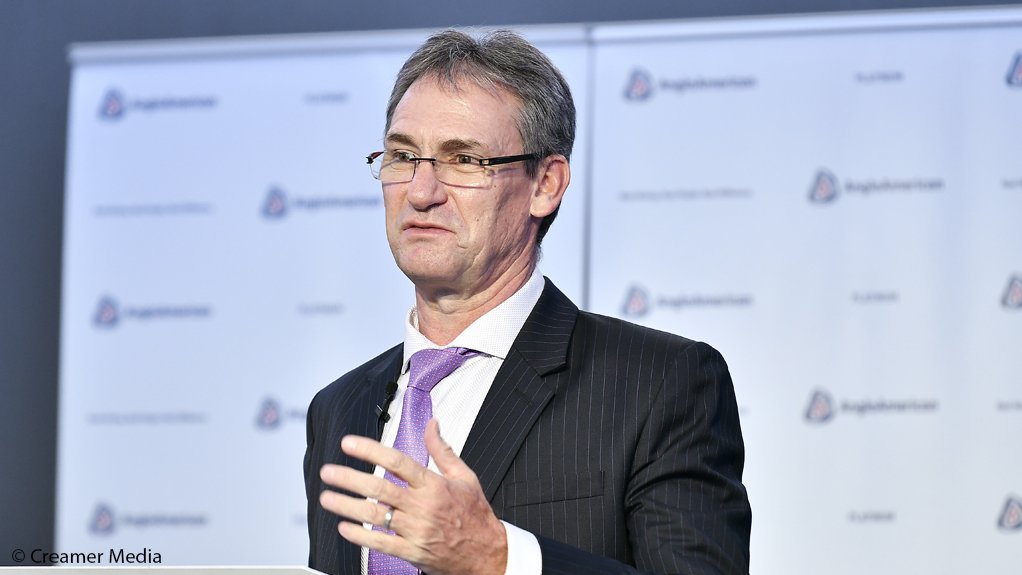 The company announced that Griffith, who took Kumba Iron Ore to great heights before taking on a then struggling Amplats, will also leave Amplats with high-flying record results for 2019, a year in which the company had not fatalities, record profits and a big load of cash.

Griffith will also be stepping down as executive director to pursue other career opportunities.

He will leave the company at its annual general meeting on April 16 and his successor, who is expected to be an internal candidate from within the Anglo American group, will be announced in the near future.

Amplats chairperson Norman Mbazima spoke of Griffith’s “exceptional contribution” to improving safety and the operational and financial turnaround of the business.

Griffith was appointed by then Anglo American CEO Cynthia Carroll at a time of Amplats needing intensive attention.

Griffith’s focus on innovation and developing diverse markets for the range of platinum group metals (PGMs) has positioned the company to potentially take up the opportunity presented by climate  change, in which PGMs stand to play ever increasing roles in a greener, cleaner world.

Mbazima noted that Griffith had notched up “many significant achievements” during his 30-year career, which began at Amplats, and “we wish him the very best for the future”, he said in a media release to Mining Weekly.

Griffith described leading the PGM businesses over the last seven years as the “pinnacle of my long and fulfilling career with Anglo American”.