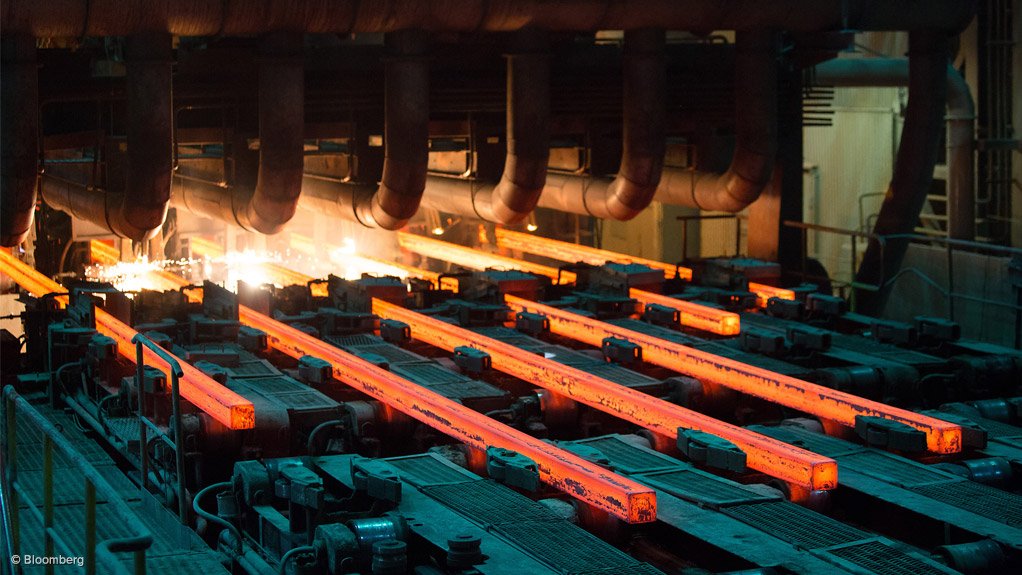 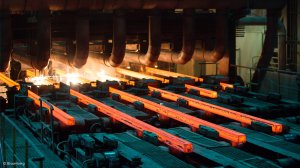 The US did not fully comply with a 2014 ruling against its anti-subsidy tariffs on a range of Chinese products, a World Trade Organisation compliance panel said in a ruling on Wednesday that either side can appeal within 20 days.

The ruling came ahead of the White House's announcement on Thursday that US President Donald Trump will announce tariffs on Chinese imports aimed at curbing theft of US technology. The move is expected to trigger retaliation from Beijing and stoke fears of a global trade war.

China went to the WTO in 2012 to challenge US anti-subsidy tariffs on Chinese exports including solar panels, wind towers, steel cylinders and aluminium extrusions.

At the time it said its complaint covered an annual $7.3-billion in exports to the US.

The WTO panel agreed that the US had not correctly used third country prices to assess the subsidies, but supported the US assertion that exporters were getting subsidies from Chinese "public bodies", despite Beijing's assertions to the contrary.

China's commerce ministry said late on Wednesday that the WTO ruling showed that the US was a "repeat abuser" of trade remedy measures, and urged it to take immediate action to correct faulty practices.

If China's complaint survives a potential appeal, it would move a step closer to retaliatory sanctions on US trade, although the two sides would first have to settle on the value of sanctions, which would involve a round of legal argument.

The dispute centred on 17 investigations carried out by the US Department of Commerce between 2007 and 2012.

Many of China's complaints about specific investigations were rejected in the panel's 119-page report, but other points were upheld.