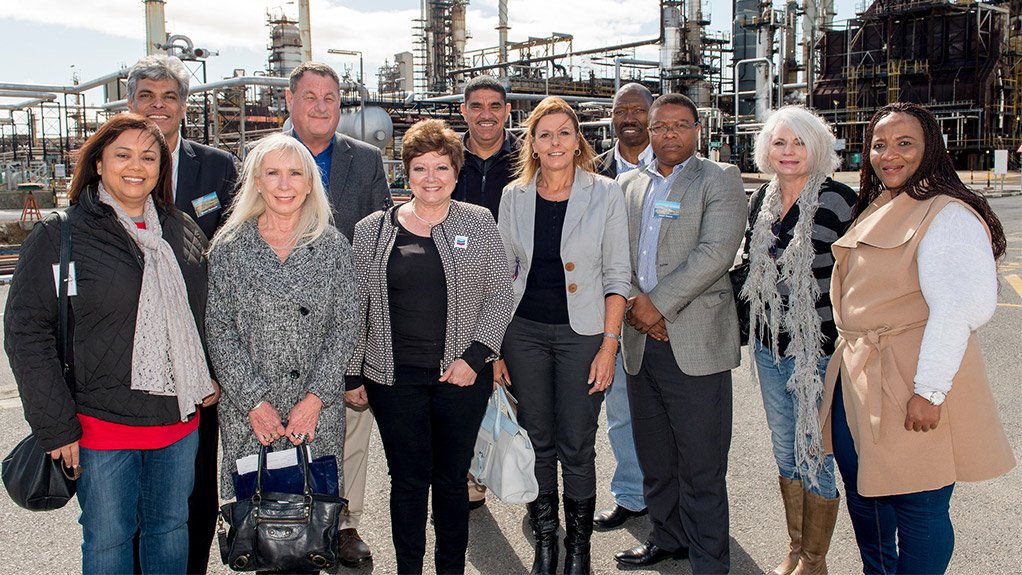 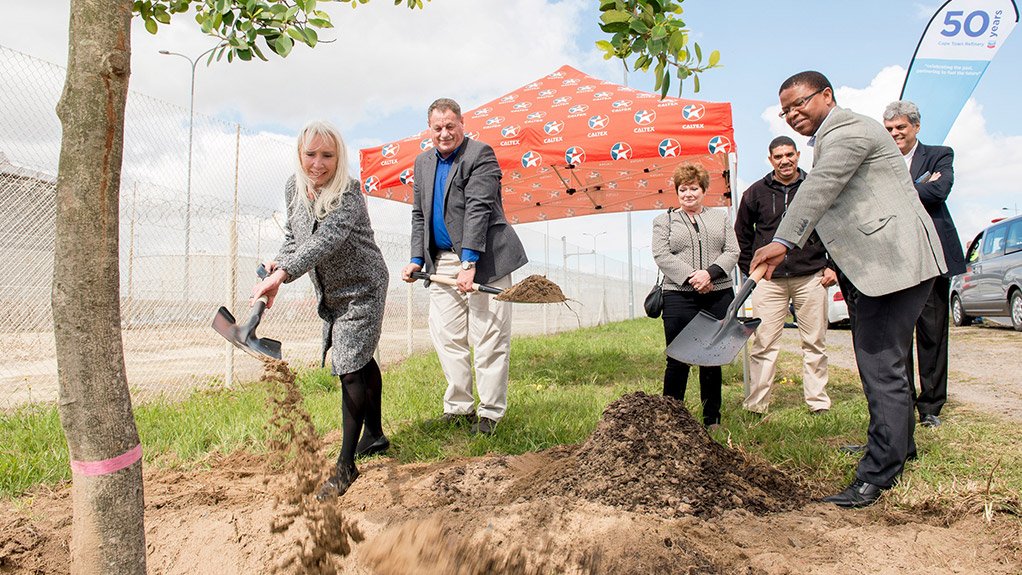 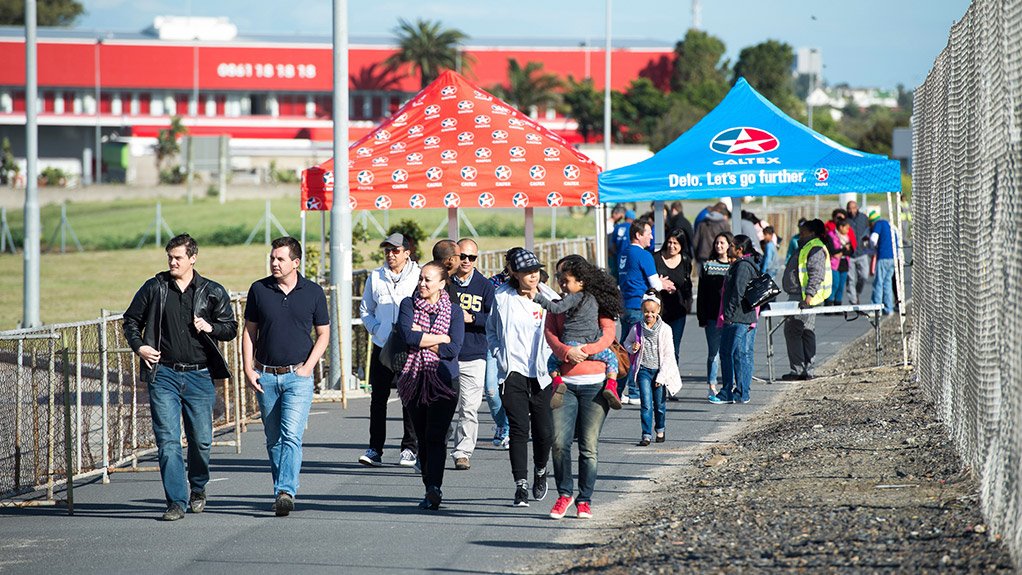 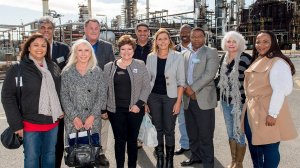 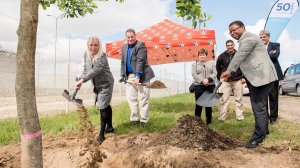 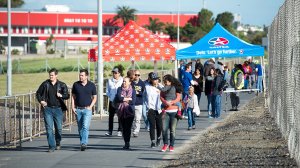 Chevron South Africa, which markets its fuel under the Caltex brand in South Africa,   celebrated the 50th anniversary of its Cape Town Refinery, situated in Milnerton,by opening its doors to the community to mark the event on Saturday 17 September 2016.

“The Refinery community open day is now in its third year and allows us to interact and build relations with the communities surrounding the refinery by introducing the public to the faces behind the fence. We take the responsibility of being a good neighbour seriously, and the Open Day enables us to promote transparency and open dialogue in order to inform and educate the public on the oil refinery processes;  projects undertaken at the Refinery and the role the Refinery has played over its 50 year history,” said Victor Bester, General Manager at the Chevron Cape Town Refinery.

As part of a day of fun and education, more than 800 guests were taken on a ‘journey through the five decades’ followed by a guided tour through the Refinery property.  On return from the guided tour, the community could browse through an exhibition area that showcased a plant model of the refinery, various aspects of the Refinery processes, including its stringent environmental and safety procedures. The Cape Town Science Centre, which is sponsored by Chevron, entertained guests with a 10 minute science show at the end of each session.

“This was my first visit to the refinery and it was an eye-opener to what they actually do here. You would never guess that they do everything from aviation fuel and petrol to tar and bitumen– they don’t waste anything,” Veronica Williams, a Tableview resident added.

Furthermore, Kevin Njukuya of Parklands commented: “We enjoyed the open day; the experience was enlightening for me and my family. I thought the samples of crude and the different products that we were made to interact with (in the plastic bottles) at the end was a great way for us the public to understand what the refinery makes.

To further commemorate this day, Victor Bester, General Manager of the Refinery and Shashi Rabbipal, Chairman of Chevron South Africa hosted a tree planting ceremony along the Koeberg Road fence of the refinery.   A total of  50 indigenous trees were planted, an initiative that came about through ongoing engagements with the Community Advisory Panel (CAP), as part of the Refinery’s efforts to improve  relations with its surrounding community.  This ceremony was attended by Councilor Johannes van der Merwe, Mayoral Committee Member for Energy, Environmental and Spatial Planning;  local Ward Councilors Joy McCarthy and Helen Carstens;  CAP members Melanie Andrevski and Anne-Marie Jordaan; and Morton Arries of the City of Cape Town’s City Parks Department.

The CAP is a Chevron Refinery initiative  formed in order to facilitate communication and better understanding between the refinery and the residents of the surrounding area regarding local issues of mutual importance and concern. It comprises representatives of a cross-section of the communities in the immediate surrounding area.

CAP member, Anne Marie Jordaan had the following to say, “Communication and co-operation is essential between businesses and the community and it has been great to be involved in the CAP meetings which has given us insight into Chevron’s business.  I am extremely pleased with Chevron’s communication approach under the leadership of Refinery General Manager, Victor Bester and it has been wonderful to work together as a team.  The trees planted along the West fence will be more visually appealing, metaphorically bridging the gap between Chevron and the community.”

Joy Mc Carthy, local ward councilor for the Ward 113 added, “Chevron’s progress over the years from greatly improving on its impact on the environment, to the public participation that now incorporates the members of the community through the CAP, has been fantastic. Chevron plays a big part in the economy of the Western Cape through the creation of jobs and local procurement, as well as the product which they produce and should be lauded for the good work that they do.”

The Chevron Cape Town Refinery has been part of the community for the past 50 years and sustains approximately 13 500 direct and indirect jobs in the Western Cape. “Throughout its history, the Refinery has played a vital role in Cape Town, providing jobs that help drive the local economy and investing heavily in social investment projects in the surrounding communities, such as literacy interventions in Du Noon and construction of a science laboratory at  Bosmansdam High School and sponsorship of the Cape Town Science Centre.

Significantly, we also place the highest priority on the health and safety of our employees and the surrounding communities at all times. If we are safe, our community is safe,” concludes Bester.