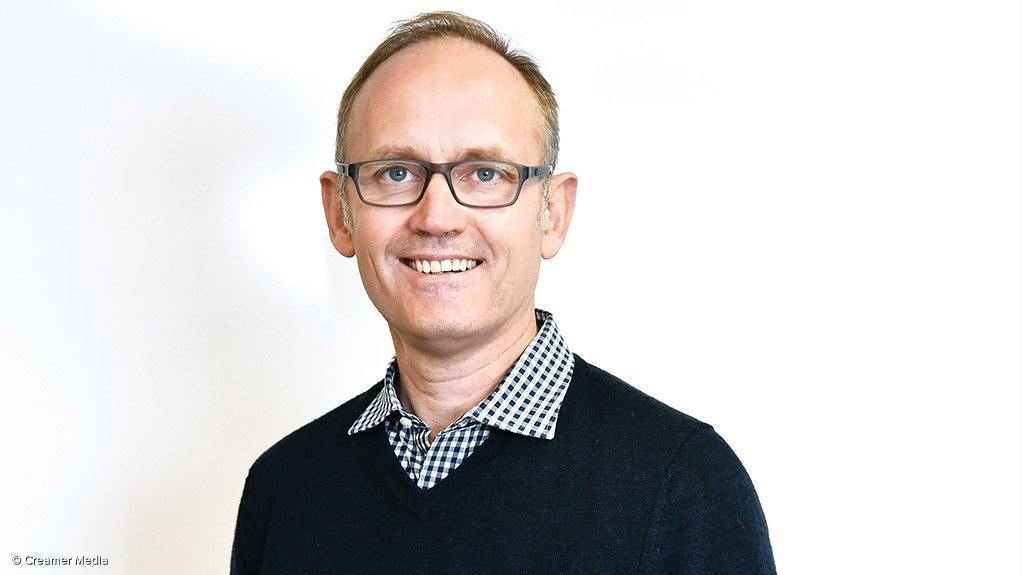 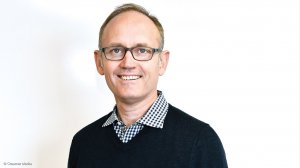 He noted that South Africa had always relied on attracting foreign capital, adding that the people responsible for that capital were not involved in the negotiations around the charter, but were taking stock of the situation.

“What [they are] observing is that, in 2002, when the first charter came out, the [Department of Mineral Resources] director-general went around the world and said ‘this is our charter; it will not change.’

Miller said the perception for anyone on the outside looking in is that the black economic empowerment ownership requirement – which has increased from 26% to 30% –  is going to increase progressively and that new targets could be set at any point.

He pointed to the fact that the Minister reserved the right to gazette a new charter at any point.

Further, he suggested that because the charter could, theoretically, be changed at any moment, its recent gazetting has only provided the “illusion of certainty”.

“We have certainty because the North Gauteng High Court said that Once Empowered, Always Empowered had to be upheld and that’s why it is in the charter – the charter itself is fundamentally uncertain.”

Moreover, despite the fact that there is “ostensibly” no charter compliance required for prospecting rights, anyone applying for a prospecting right today is going to have to apply for a mining right within five years to lock in Mining Charter 3’s requirements. “Why do that if you can go invest elsewhere in the world?”

He noted that every country that has a successful junior mining sector incentivises exploration, “there [are] carrots, not sticks.”

Miller cited Western Australia, where the government offer grants for explorers, and Canada that provided flow-through shares as examples of incentives being offered elsewhere.

“[Exploration] is the highest risk venture capital activity. To attract capital, you have to create an entire ecosystem, right from the way you administer your public markets all the way through to the amount of money the State invests in primary exploration.”

Further, “you need State investors in primary exploration, you need the financial markets to support that, and then you need a regulatory environment that doesn’t change too often . . . we don’t have any of those three things.”

Meanwhile, Cadiz Corporate Solutions mining director Peter Major noted that the charter content was lengthy and that it was an unattractive document that “failed to entice investors”.

He added that, “the charter’s first four pages are just telling [investors] all the reasons they aren’t going to make any money here, all the people they owe – people they’ve never met.”

Meanwhile, Miller’s suggestion that the government does not do enough to support exploration or junior miners was echoed by Ntuthuko Exploration and Mining chairperson Sifiso Nkosi, who noted that he funded his first drill hole and that he had to "literally" sell everything he owned to achieve that.

“I pawned every asset that I had just to get capital to put a drill in the ground, in an area that had already been explored and had sufficient historical data, and everything that suffices to support why the project should be funded.”

He added that emerging black miners have additional obstacles to overcome, in an environment that is already hostile to established exploration entities.