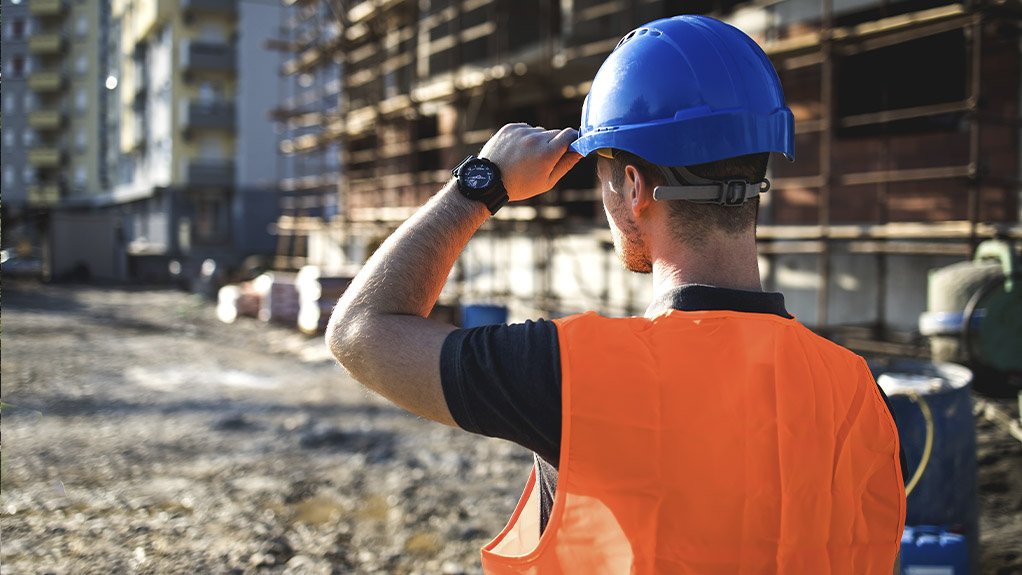 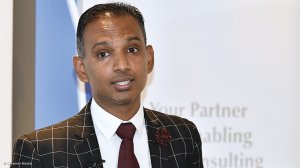 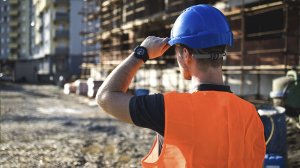 Despite the country’s current economic uncertainty, consulting engineering firms association Consulting Engineers South Africa (CESA) president Sugen Pillay believes that the country is in the ‘catharsis phase’ and that there is a sense of regeneration and renewal looking towards the future.

“The country has been through difficult times. We have to acknowledge what has gone wrong and, through this process, we need to decide how we will positively influence the future.”

This is why CESA chose the theme: A time for Reflection, Renewal and Regeneration for this year’s annual media briefing that was held last month in Johannesburg.

During an interview with Engineering News prior to the event, Pillay noted that CESA had various initiatives planned for this year to “get the theme off the ground”. The briefing was the launchpad, followed by Pillay’s presidential visits to the different branches – which included engagements with client bodies such as the Western Cape government, South African National Roads Agency and Airports Company South Africa to name but a few.

Another initiative to get the theme off the ground includes the CESA Indaba, which will be held next month in Cape Town. The Indaba will act as a key platform for explaining the theme to various clients, as well as the National Treasury and the office of the Auditor-General South Africa, says Pillay.

The first theme for the briefing was, ‘What can be addressed despite the economic downturn’. He notes that before the country can have economic growth, there are several issues that need to be addressed first. “The highest on this agenda is the wide-spread corruption. Apart from the billions of rands that have been siphoned off, more worrying is the effect that it has had on the capacity of State institutions to deliver.”

He notes that this has added to the national and provincial government not functioning optimally and delivering the required services to communities.

CESA is, therefore, calling for greater collaboration between a government that has limited capacity on the one hand, and CESA’s member firms on the other hand whose skills and capacity are seriously underused, as a short term intervention to bridge the capacity gap. President Cyril Ramaphosa has highlighted the need to create a capable State as one of the key priorities for government.

Pillay notes that, as a short- to medium-term intervention, many implementation models can be used to achieve this objective. Such models include the Owner’s Engineer model, secondments to government departments, or even member firms volunteering to become involved in structured programmes to unlock the project pipeline.

“This intervention can then be used to develop much needed capacity within government departments, and also to mentor young engineers that are already employed by the State.”

The second focus point for the briefing was the newly established Investment and Infrastructure Office that has been created by Ramaphosa. Pillay tells Engineering News that CESA fully welcomes the office.

Pillay mentions that CESA – through its interaction with Ramokgopa – has used the opportunity to confirm that it has a common understanding of the challenges and what the possible solutions could be for the civil engineering and construction industry.

Another topic that was discussed during the briefing was the need for project pipelines from government.

Project pipelines encompass the work needed to select projects that meet strategic objectives as well as highlighting the steps involved to ensure that an adequate number of project proposals are generated, evaluated and screened out at various stages of the intake process.

“We are all aware of the challenges the construction industry is facing, primarily as a result of not having such a project pipeline in place.”

Pillay explains that without clear project pipelines from government, contractors are unable to plan and, consequently, are unsure when projects will be implemented. This will also affect those involved in the industry, including the suppliers of materials and equipment, as well as professionals.

Moreover, speaking on procurement policies, Pillay highlighted during the briefing that greater transparency in the procurement process is needed – which will, in turn, decrease corruption.

This is highlighted in Section 217 of the South African Constitution, which requires that all public procurement be in accordance with a system that is fair, equitable, transparent, competitive and cost-effective.

CESA is also calling for the Construction Industry Development Board (CIDB) to fast-track the Register of Professional Service Providers (PSP) so that only those PSPs that are registered with the CIDB are permitted to contract with the State. This will ensure that only legitimate and suitably qualified PSPs are able to render services on State contracts, and will result in better infrastructure outcomes.

Pillay concludes that CESA will continue to play a role in enabling engineering excellence. “We are committed to addressing some of the challenges and we want to be an active role-player in changing the fortunes of the industry and the country.”