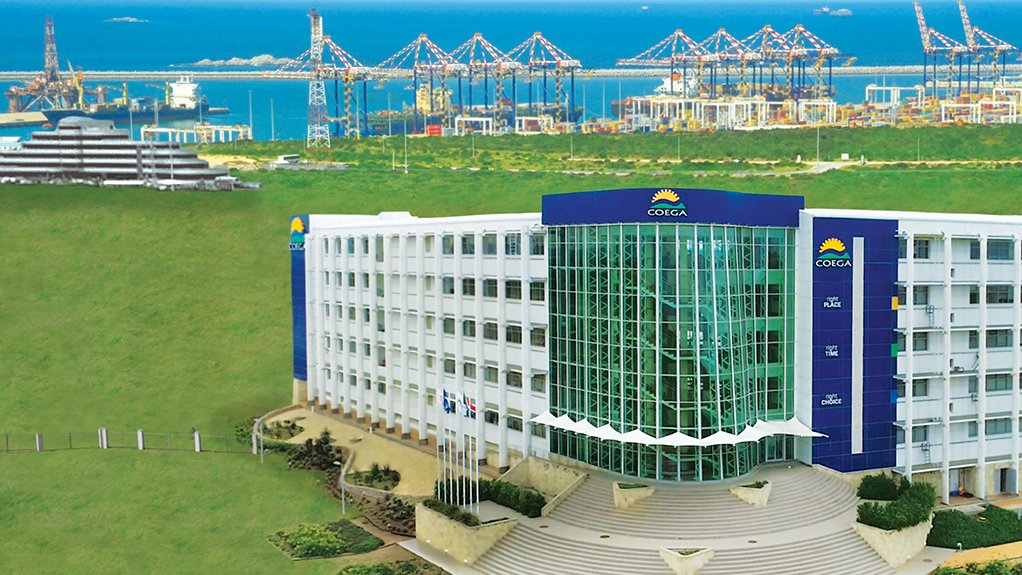 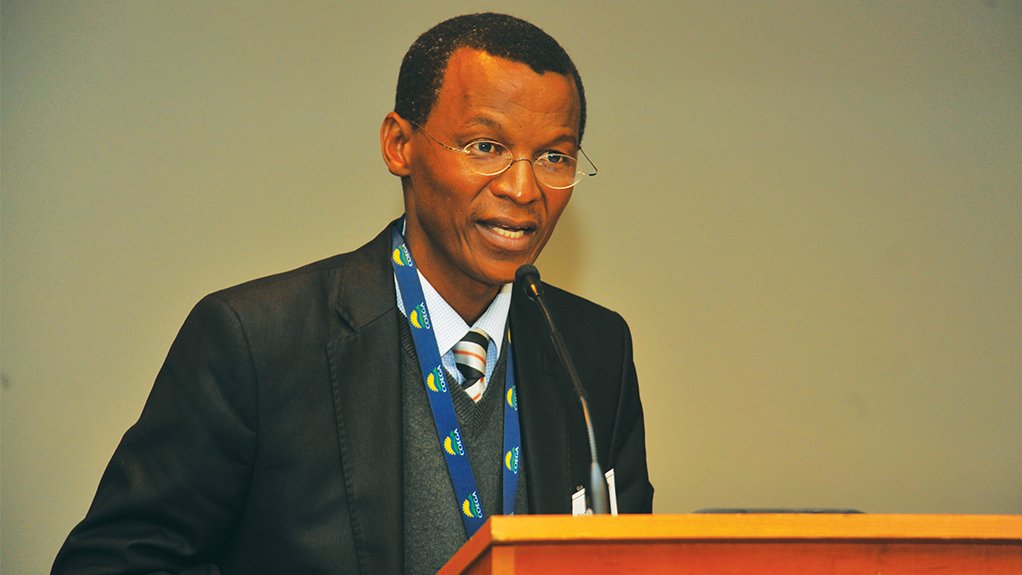 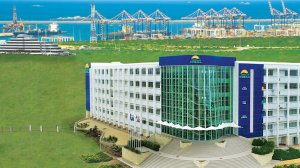 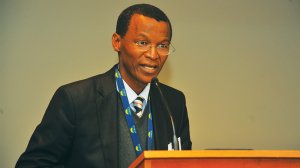 The Coega Development Corporation (CDC) has formally initiated a recruitment process to secure a replacement for its long-serving CEO, Pepi Silinga, who has been appointed CEO of Transnet National Ports Authority, effective October 1.

The position has been advertised internally and externally and applications will remain open until 16:00 on September 30.

The CDC board has set up a committee to oversee the recruitment process and is aiming to finalise the appointment of a new CEO at the province-owned entity by year-end.

In the interim, executive manager of operations Themba Koza, who has worked at the Eastern Cape-based Coega Special Economic Zone (SEZ) for 21 years and has held a variety of positions during this period, will act as CEO from October 1 until December 31.

Head of marketing and communications Dr Ayanda Vilakazi tells Engineering News that, besides having the necessary academic, financial qualifications and experience, including ten years of working experience as an executive in medium-sized organisations, the board is prioritising the appointment of a candidate with a credible reputation for ethical leadership.

“The new CEO has big shoes to fill as Silinga set a high moral and ethical bar during his successful leadership of the organisation, since its founding 22 years ago, during which he weathered many storms requiring strong ethics and fortitude,” Vilakazi says.

Since 1999, the CDC has facilitated foreign and domestic direct investments into the 9 003-ha zone, with a combined nominal investment value of R11.63-billion and across sectors ranging from automotive assembly and metals, to chemicals and logistics.

Silinga also implemented a successful diversification strategy that resulted in the organisation acting as an infrastructure implementing agent for various projects in South Africa, as well as the rest of the continent, including Cameroon, the Central African Republic and Zimbabwe.

In addition, CDC extended advisory services to several other SEZs, including Richards Bay, in KwaZulu-Natal, Nkomazi, in Mpumalanga, and the Norton and Eco-soft SEZs in Zimbabwe. It has also provided support to institutions such as the Northern Cape Economic Development, Trade and Investment Promotion Agency and the Mpumalanga Economic Growth Agency.

The State-owned entity was also recently appointed to oversee the implementation of the R3.4-billion Tshwane Automotive SEZ, in Gauteng, a public-private partnership located alongside the Ford Motor Company of Southern Africa’s assembly plant in Silverton.

“The new CEO will need to lead the development and implementation of a corporate strategy that will now also have to incorporate efforts to support the Eastern Cape’s recovery from the economic devastation associated with the Covid-19 pandemic,” Vilakazi says.

The board is particularly keen for the new CEO to advance the Coega SEZ’s transhipment-hub strategy, with Zone 1 set aside as a maritime and logistics area that is integrated with the deep-water Port of Ngqura. The transhipment-hub model has proved successful in other countries, such as at the Port of Singapore, Vilakazi says.

A detailed job specification is available at: www.coega.com and applications can be emailed to CEOrecruitment2020@coega.co.za.