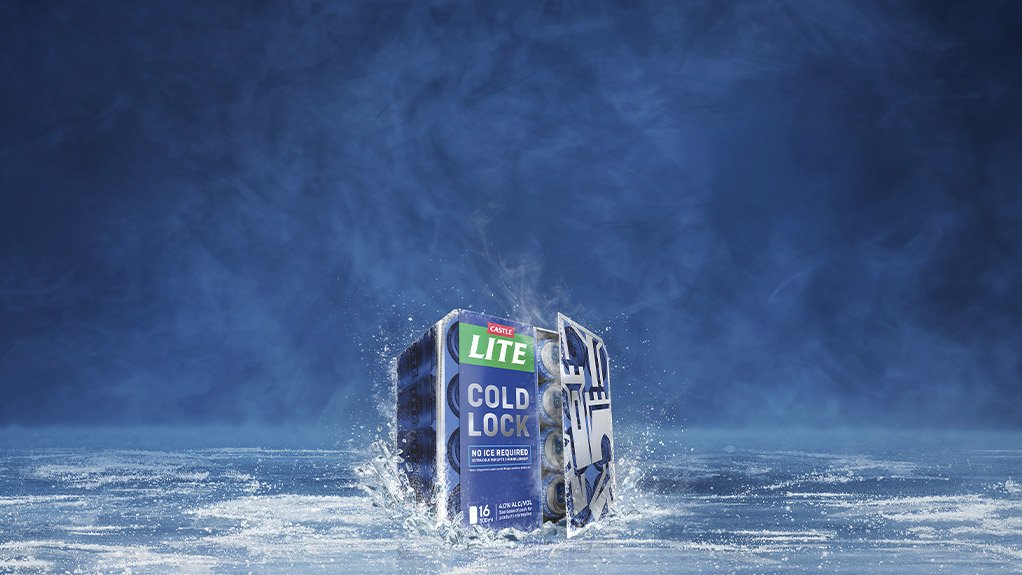 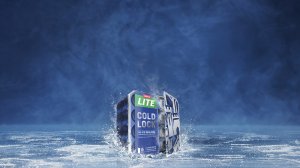 Africa’s biggest premium beer brand, Castle Lite, has launched lab-tested secondary packaging that will keep consumers’ beer extra cold for three hours without the use of ice after refrigeration.

Castle Lite, launched in 1994, is the only beer lagered at 2.5°C and the lager’s clean crisp taste is best when served at sub-zero temperatures. Hence, Castle Lite continues to “push our innovations to deliver extra cold convenience”.

The brand launched its latest innovation, Cold Lock, in South Africa last month after four years of development. Cold Lock has been proven to be the only product in the world to keep beer extra cold for three hours without the use of ice after refrigeration.

This claim was verified by inspection, verification, testing and certification company SGS South Africa after the product underwent rigorous testing in 2018.

The data from these tests conclusively proved that Cold Lock does keep beer extra cold for three hours after refrigeration without the use of ice.

“When developing Cold Lock, we considered various materials, as we wanted to produce environment-friendly packaging. Cold Lock comprises minimal plastic and is made mainly from corrugated cardboard,” says Bucke.

Double flute laminate lines the entire inside of the packaging. The lamination provides an added layer of insulation, which prevents heat from being transferred while keeping the Cold Lock exterior from getting wet, thereby retaining its strength.

Made in the Eastern Cape and assembled in Johannesburg, the packaging holds 16 Castle Lite 500 ml cans.

The packaging’s capacity to keep beers extra cold for more than three hours is not dependent on it containing 16 cans at all times. However, Castle Lite notes that, as consumers enjoy their drinks, they need to ensure that the box is closed to keep the cold locked in.

“Castle Lite remains true to its extra cold proposition, allowing consumers extended enjoyment with their favourite extra cold beer. The brand prides itself on remaining ahead of the curve, by always surprising consumers with ground-breaking innovations that shape the drinking occasion like no other,” adds Bucke.

Caste Lite introduced its 2-Stage Cold Indicator in 2013; the Ice Core Cooler in 2014, which when added to ice cools beer faster; and the first-ever resealable 910 ml returnable pack in 2018.

Cold Lock is exclusive to South Africa, but the brand is looking at expanding distribution in future to include the other markets in its footprint, which covers 13 other African countries.