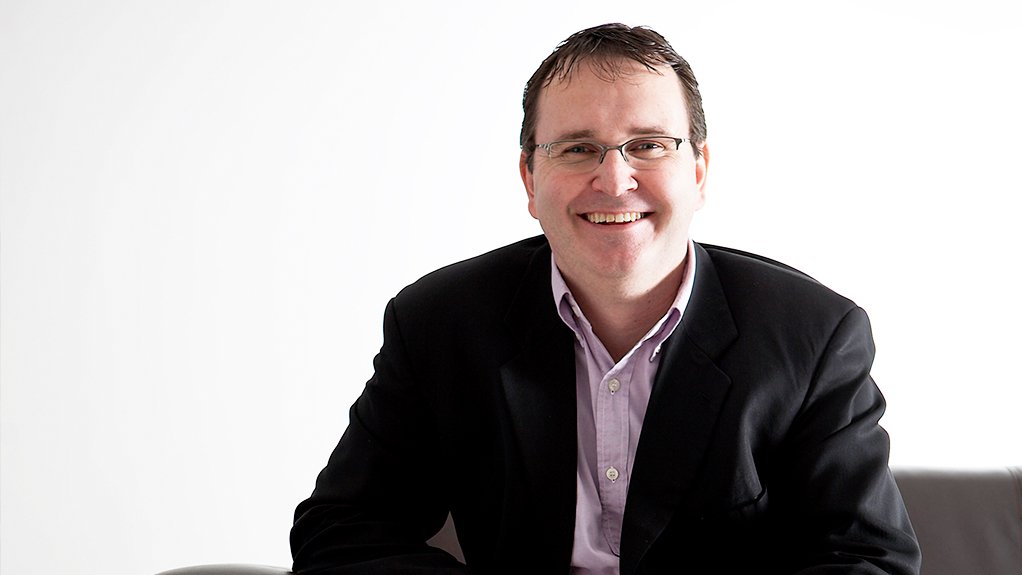 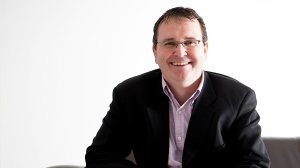 “Demolishing freeways in highly densified urban areas is a massive and costly undertaking.  It requires a clear vision, bold risk taking, and a re-ordering of municipal priorities.  Taking decisive action helps to move cities away from automotive mobility to a nonmotorised liberation . . .” he posits.

He highlights that Cape Town has for many years had its own “blight” in the form of the elevated freeways that dissect the central business district and separate it from the 194 ha of reclaimed land that make up Table Bay Harbour.

Named “Solly’s Folly” after city engineer Solly Morris, who proposed the structure in the first place, parts of the freeway were left hanging when funds for its completion were diverted to other projects deemed more important at the time – including the segregationist plan of the 1970s that saw the establishment of Mitchell’s Plain and the displacement of 60 000 people, Wilson explains.

He emphasises that the need to revisit and resolve this urban design problem has become ever more apropos.

Apart from restoring the connection between the city and the sea by redesigning the urban landscape, Wilson says there is a very real need to create a space which will bring Capetonians from all walks of life back to the city centre – to live, to work, to socialise and have fun.

He indicates that various attempts have been made through the years to address this freeway colossus, especially the parts that remain unfinished.

However, following the cancellation in 2018 of the City of Cape Town’s Foreshore Precinct Project, which aimed to unlock and redevelop the entire 6 ha area under the elevated freeways, there has been nothing further on this, he says.

He says that this is despite former Executive Mayor Patricia de Lille’s reassurances that the project simply needed a redraft, with its original parameters deemed to be “flawed”.

Wilson commiserates that this is not good news for the six consortiums that spent millions of rands on preparing final proposals that, he says, dealt with both the traffic congestion that continues to affect commuters into the CBD and the need for affordable housing.

Moreover, he says this does not aid the preferred bidder from these, which the city deemed in its initial evaluation criteria as too “vague”.

However, Wilson posits that there may have been merit in the wait.

“Capetonians have had a chance to seriously consider, through the initial proposals, what possibilities exist for the redevelopment of the Foreshore; these are largely divided into two schools of thought: leave the freeways in situ and construct a precinct around and between them, or sink them to ground level or underground.

Of the two, the latter seems by far the more appropriate course of action. For decades, countries across the globe have taken deliberate steps to rid their downtowns of monolithic road structures such as these, to ensure that the focus of their inner cities is on lifestyle and people, not cars and congestion,” he explains.

“Our city is in desperate need of a brave new vision that aligns with international trends and best practice, one that embraces the future without ignoring our past, one that both recognises cultural diversity and unifies our people,” he says.