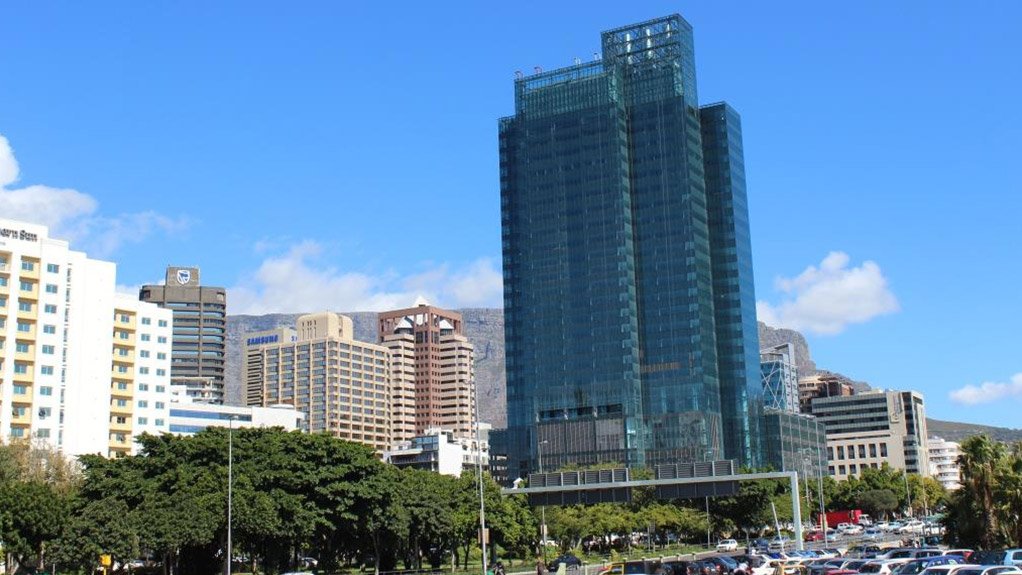 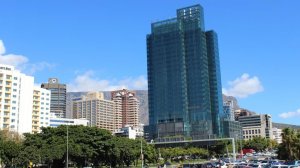 It was estimated that the value of property in the Cape Town central business district (CBD) would increase to R27-billion by 2020 as much development was taking place in the Foreshore area, bringing it in line with the rest of the central city’s growth trajectory, Cape Town Central City Improvement District (CCID) chairperson Rob Kane said earlier this week.

According to the latest CCID investment report the current value of property in the CBD stood at R24-billion.

“We are going to see a very different Foreshore by 2016 and one that will have changed again substantially by 2020 when the Artscape Theatre Complex – including the Founder’s Garden – is set to be completed,” Kane said.

He added that among the biggest changes would be the expansion of the Cape Town International Convention Centre, which would cost in the region of R832-million, and the construction of the new Christiaan Baard Memorial Hospital, which was already under way. Plans were also in place to upgrade the Media24 building.

“There is also nearly R500-million being spent on The Towers, housing Standard Bank, and Hertzog Boulevard,”Kane said.

Another R1.6-billion had been spent on the construction of the Portside Building, which at 142 m was now the tallest building in Cape Town with 32 floors.

Kane said this unprecedented property investment in the central city was indicative of the level of confidence that business had in the future success of the Cape Town CBD.

“[However], the new developments are not concentrated just on the Foreshore; in order to grow, a CBD must be open to continuous evolution and change and we’re seeing a lot of that just with the transformation of the Bree street corridor alone.

“In fact, on the whole, the central city is experiencing an unparalleled level of economic development and investment, as well as a thriving new residential and entertainment lifestyle element that simply just wasn’t here a few years ago,” he noted.

Currently, there were around 350 000 people moving through the CBD daily, with the figure set to swell as the development of the central city continued.

“Not only does this signal a lot more business happening here, it also guarantees incredible business opportunities for smaller businesses and entrepreneurs supplying products and services to the workforce and residential component,” Kane added.

He also pointed out that, while the demand for residential property in the CBD was rising rapidly, little development had taken place since the mid-2000s and, therefore, he challenged developers and investors to develop residential and retail properties to meet the needs of a growing workforce and downtown population.

“In terms of residential [property], particularly prices are increasing. The demand is there across more than one economic spectrum and to do justice to the commercial and retail development [taking place] we should not be ignoring this valuable market segment,” Kane concluded.