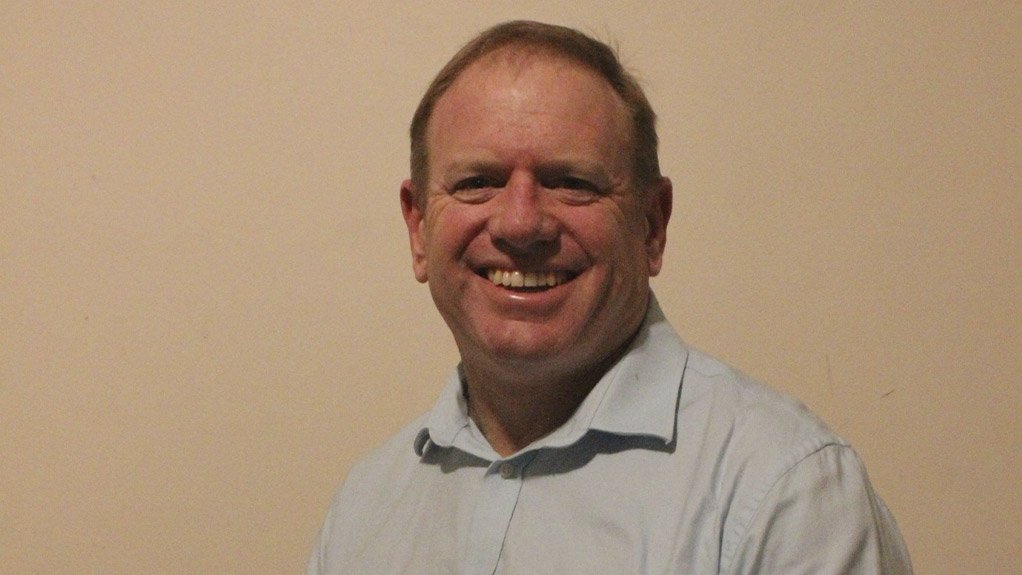 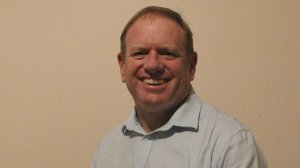 Farming on the prospects for growth is a challenge for us all, writes John Hudson.

While the emphasis of President Cyril Ramaphosa’s State of the Nation Address (SoNA) was on growing the economy and creating jobs, the agricultural sector was handed what is probably the biggest challenge.

Ramaphosa wants to reduce reliance on imports by 20% over the next five years. While 42 products, largely in manufacturing, have been identified to pursue this initiative, agriculture has a key role to play in boosting local production of edible oils and fruit, and contributing to the green economy inputs.

He forecasts a R200 billion gain to the economy thanks to the local production thrust. But it should be accompanied by government interventions that will make business seamless without the plethora of legislative requirements.

More than just hatching a plan on ambition, Ramaphosa is buoyed by the implementation of a poultry master plan that has already seen R800 million spent on upgrades for production. As a result, South Africa currently produces an additional one million chickens a week.

The master plan for sugar, signed during the lockdown, has a sweetener. Large sugar users have agreed to procure at least 80% of their sugar needs from local growers. According to Ramaphosa, through the implementation of the plan, there was an increase in local production and a decline in imported sugar last year, creating stability for an industry that has about 85 000 employees.

Support for black small-scale farmers is being stepped up, with a large beverage producer committing to expand their procurement sharply. Given the unhappiness expressed by the alcohol industry during the lockdown, some may say this a step in the right direction. The Blended Fund Scheme is a public-private partnership (currently under negotiation), and if a consensus is reached between key stakeholders, this could pave the way to improved access to finance for qualifying farmers and agribusinesses, which is another step in the right direction.

But is agriculture up to the challenge and can the sector ignite a recovery in the broader economy? At Nedbank, we believe that agriculture has repeatedly shown its resilience and it has the will and the resolve to take up the challenge. However, an uneasiness and level of uncertainty remains and, unless resolved, will prevent the sector from truly shining and delivering on its potential.

The liquidity challenge facing Land Bank and the potentially devastating impact this could have on the sector is still an issue, as are other areas that require urgent attention. These include land and water reform; climate change; investment in infrastructure (water, electricity, transport and logistics); access to markets (new and existing); access to finance and food waste. If these fundamentals are not addressed, we run the risk of losing our way and sinking further into a state of disarray and instability. Will we see tangible progress in 2021 or continued paralysis?

The urgency in making tangible progress is no more evident than in the citrus sector. According to Justin Chadwick from the Citrus Growers Association, export volumes are expected to increase from the current 146 million cartons (15kg a carton) to around 230 million cartons by 2031. This growth is quite staggering and is on the back of substantial private-sector investment in production, equipment, packing and logistics. But together with this investment, government must play its role in infrastructure upgrades (ports, roads and rail), access to new markets (trade agreements) and managing the Covid-19 pandemic with consideration given to preferential vaccination of farm workers.

In his latest Agricultural Market Viewpoint, Wandile Sihlobo, respected chief economist at the Agricultural Business Chamber (Agbiz), says South Africa’s agricultural exports registered the second-largest level on record in 2020. ‘South Africa's agricultural exports amounted to $10,2 billion in 2020, which is a 3% increase from the previous year. This is the second-largest level after the record exports of $10,7 billion in 2018. The exports were primarily underpinned by large domestic agricultural output, which was supported by favourable weather conditions. The relatively weaker domestic currency also made South Africa's agricultural products more competitive in the global market. The top ten exportable products by value were citrus, grapes, wine, apples and pears, maize, nuts, sugar, wool and fruit juices,’ he adds.

Looking ahead, he says that there is also general optimism about the 2021 harvest in horticulture and other field crops like sugar, which supports the view of a possible increase in agriculture exports this year. The improved favourable conditions have led to an increase in summer crop area plantings and prospects of a larger maize harvest than in 2019 and 2020, which will enable more exports, particularly given the context of strong demand and somewhat low stock levels. South African wine grape production is also set to be greater than in 2020, and while this could pressure on stocks, the uptick in production could contribute to a larger wine volume for exports.

Overall, the message to agriculture was a mixed bag: an acknowledgement of the farming potential to create jobs and foster growth, yet a hazy view on land policy and support programmes for land reform beneficiaries. There may also be an over-reliance on the master plans, and time will tell if they will genuinely deliver on their promise.

‘Three of these are not new, and Agri SA has continued to reinforce that South Africa is not policy bankrupt but remains challenged by the timeous and effective implementation thereof,’ says van der Rheede.

During the pandemic the resilient agricultural sector successfully showed that South Africa can reap what it sows Consequently, the President was clear ⁠- it’s time for all of us to roll up our sleeves and get to work.

John Hudson is the National Head of Agriculture at Nedbank.