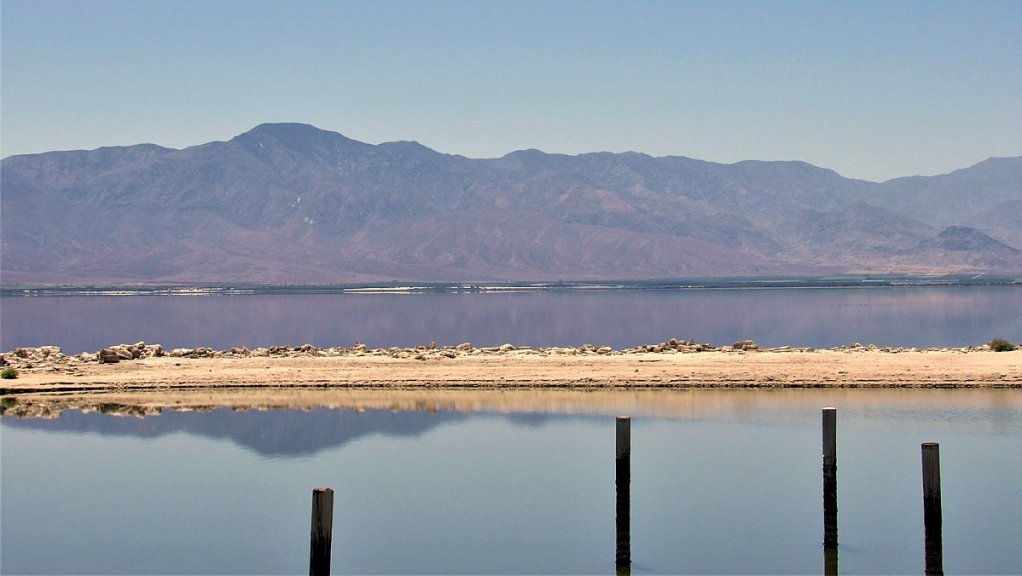 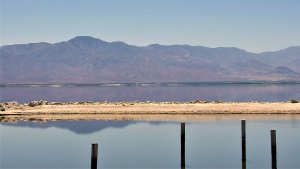 A proposed flat-rate tax on lithium produced in California's Salton Sea region will delay deliveries of the electric vehicle battery metal to General Motors and Stellantis and may push some mining companies to exit the state entirely, industry executives told Reuters.

The brewing tension comes as America's largest state is trying to position itself as a leader in the green energy revolution and as supplies of lithium have failed to match surging demand amid the push to phase out gasoline-powered vehicles.

Eric Spomer, CEO of privately held EnergySource Minerals, told Reuters his company has halted discussions with potential financiers and a major automaker he declined to identify while California's legislature debates the tax.

"This tax would stifle our industry before it even begins," he said. "We're willing to pay and contribute to the local community, but it has to be a rational tax."

The tax, which would affect the three Salton Sea-area lithium developers, is tied to a must-pass state budget proposal. A vote may come as soon as Wednesday night and Governor Gavin Newsom, a Democrat, has signaled his support.

Rod Colwell, CEO of Controlled Thermal Resources (CTR) Ltd, which has contracts to supply lithium to GM by 2024 and Stellantis by 2025, said the tax would force the company to miss those delivery deadlines.

"Just the mere concept of this type of tax is having a chilling effect on development," Colwell told Reuters.

CTR plans to produce 60 000 tonnes of lithium - enough to make roughly six-million EVs - by mid-2024 in California, which would make it the largest US lithium producer. Those plans are now in jeopardy, Colwell said.

CTR received $4.5-million in grants from California in 2020 for lithium research.

GM declined to comment and Stellantis could not immediately be reached.

'GOOD FOR EVERYBODY'
BHE Renewables, a division of Warren Buffett's Berkshire Hathaway that has received $15-million in federal government research funding, said it does not oppose the proposed flat-rate lithium tax.

"We recognize the opportunity a lithium tax provides for the local community, and that a balanced outcome will ensure California-sourced lithium can compete in the world market," BHE spokesperson Dan Winters said.

US Energy Secretary Jennifer Granholm has praised the Salton Sea's nascent lithium industry because it would deploy a geothermal brine process that is more environmentally friendly than open-pit mines and brine evaporation ponds, the two most common existing methods to produce lithium.

The Energy Department did not respond to requests for comment.

California officials say the tax is needed to help restore the Salton Sea region, which is one of the poorest areas of the state and was heavily damaged in the 20th century by years of heavy pesticide use from farming. They also said a flat tax would make it easier for the state to forecast revenue.

"This framework is good for everybody, including both the community and industry - prioritizing equity and innovation to help California power the entire world's transition to clean energy," Newsom spokesperson Alex Stack said.

California Assemblymember Eduardo Garcia, whose district includes the Salton Sea region, said a flat tax would be more appropriate. "We believe the people living in and around these communities deserve to see a direct benefit from lithium production."

Lithium industry executives say they support mitigation efforts, but prefer a levy of 2% or less of their sales because they feel a flat tax could be economically ruinous when prices for the metal drop in the future.

Most automakers pay a negotiated price for lithium that can vary greatly from spot prices, which are trading this month near $77 500/t but as recently as 2020 were trading near $6 750, according to data from Fastmarkets.

Mining executives said extracting lithium from the region is already a costly venture due to high concentrations of impurities in geothermal brines, and they may consider moving to other states with large deposits of lithium-rich brines, including Utah and Arkansas.

"If this passes, we will fight it or we will leave," Colwell said.