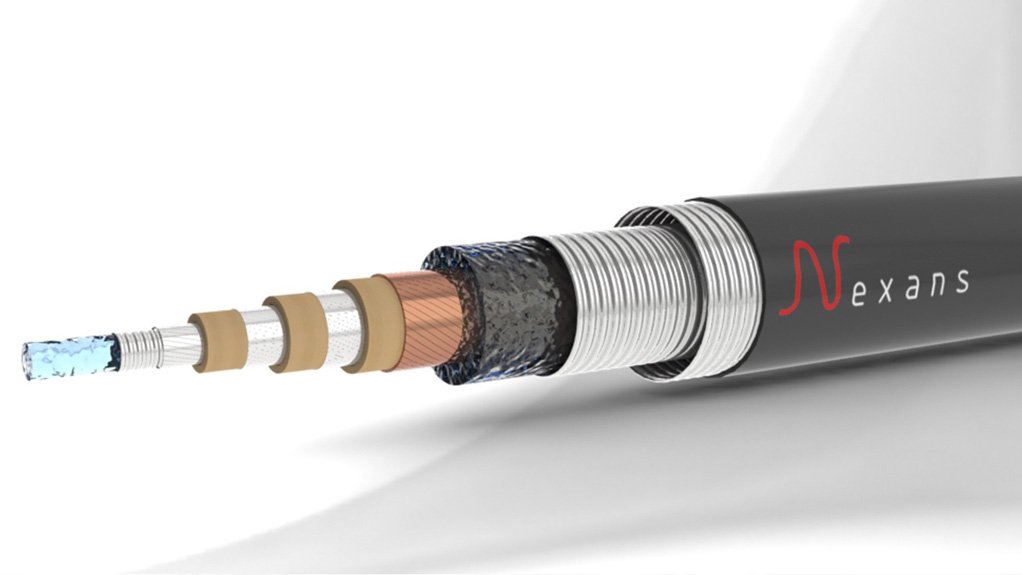 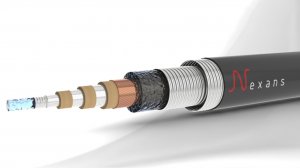 Records for the longest and deepest 420 kV cross-linked polyethylene insulation (XLPE) submarine cable system were broken early this month by manufacturing company Nexans in an undersea installation commissioned to reinforce the grid in western Norway.

Nexans Norway project manager Tom Skattum has reported that the system had been planned to meet increasing demand for electricity in western Norway.

Norwegian power company BKK Nett are set to commence operation of the record-breaking subsea power link. The project, said to be worth €75-million, involved 90 km of cable laid, at its lowest point, 390 m below sea level. Skattum points out that at this depth, 22 km of cable were laid making this the world’s deepest 420 kV XLPE system, and the longest system of its kind to be laid at this depth.

The cable system for the two fjords has been manufactured, said Skattum, adding that the company had also delivered and installed the system. The cables were laid by Nexans’ cable laying vessel C/S Nexans Skagerrak and in the near-shore areas, the cables were mainly protected with high-density polyethylene pipe, outer shells or trenched by water jetting, he stated.

The submarine cables have been manufactured at Nexans’ facility in Halden, Norway, and laying was completed in May, he said, adding that termination work on shore will follow shortly and that the system should be ready for the handover testing later this year.

BKK Nett has been selected to carry out building the new connection to reinforce the power grid in the west of Norway. The new power line is essential to ensure security of supply for the forecast growth in consumption by residents, businesses and industrial consumers in the Bergen region, Norway.

BKK, one of Norway’s largest utility companies, is building the new connection to reinforce the power grid in the west of the country. The new power line is essential to ensure security of supply for the forecast growth in consumption by residents, businesses and industrial consumers in the Bergen region, which is an important growth area. It will also provide additional capacity for the grid connection of new generation resources.

“Achieving these new world records was a great challenge for Nexans and this contract for BKK represents the height of Nexans’ expertise in submarine power cables,” Skattum concludes.