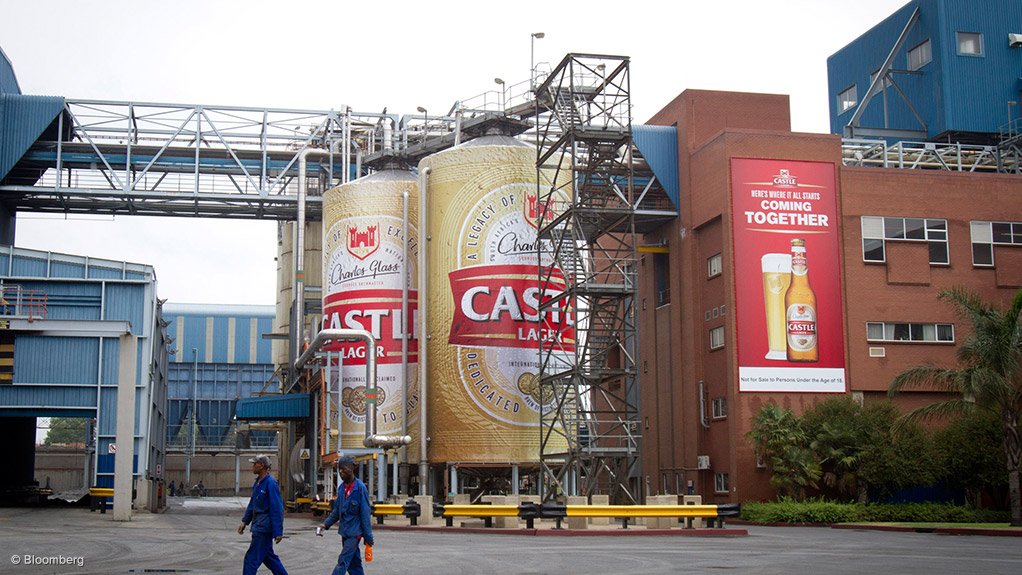 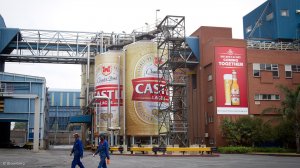 The programme’s efforts are focused on instilling a culture of entrepreneurship among young South Africans by providing them with much-needed finance, coupled with business development support and intensive mentorship.

“The programme was introduced in 1995 and, as with previous years, 2014’s competition was a huge success,” says SAB head of sustainable development and transformation Mpho Sadiki.

Last year’s winners were announced on November 18 in an awards ceremony that took place at the Johannesburg Stock Exchange, in Sandton.

The five winners from the 2014 competition are undergoing an additional seven-month-long business training and mentorship programme, and received a share of R1.5-million in grant funding for their business. The winners were selected from a group of 17 finalists who were put through an intensive programme of business development support over ten months, says Sadiki.

“This support model is designed to build and strengthen the capabilities of small and medium-sized enterprises so that they become sustainable entities with the ability to create jobs and wealth, and make a worthwhile contribution to the country’s economy,” Sadiki says.

An independent panel of judges considers the overall performance of each business, its sustainability and potential to thrive, which happens during the business development support phase. The judges also examine the effective implementation of the businesses’ growth strategies, she explains.

At the 2014 awards ceremony, SAB paid special recognition to the 2014 finalist, who the company believes is making a significant contribution to reducing youth unemployment in South Africa, which has been on a downward trajectory since 2008.

SAB believes that the year-on-year increase in job creation by the young SAB KickStart finalists is an encouraging indication that the programme’s model of outcomes-based business training, grant funding and comprehensive business development support has the potential to establish strong small businesses, says Sadiki.

She adds that SAB KickStart was designed to help create sustainable jobs through supporting the development of high-impact young entrepreneurs. “The beneficiaries should, as a result, be empowered to build thriving enterprises and create much-needed jobs.”