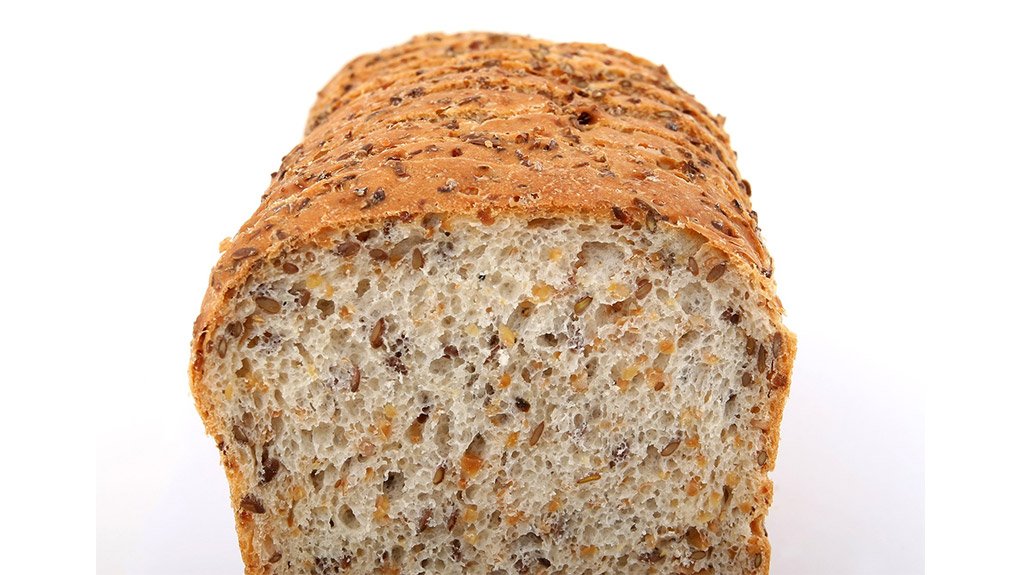 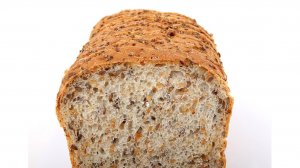 Nonprofit industry association the South African Chamber of Baking is working on a joint campaign with the Consumer Goods Council of South Africa and the Department of Health (DoH) to encourage South Africans to consume more fibre as part of a healthy eating plan.

South African Chamber of Baking executive director Geoff Penny tells Engineering News that the campaign will be aimed at increasing local consumption of brown and whole-wheat bread, and expects to launch the campaign early next year.

However, the input and expertise of bread manufacturers are needed through their involvement in the chamber’s technical and management committees.

Owing to past charges of collusion and price-fixing against local bread producers, Penny says it is always challenging to get companies to collaborate on generic marketing campaigns, as the industry is struggling to navigate away from this negative image.

According to statistics from the South African Grain Information Service, local brown and white bread production each comprise 49% of the market. Penny notes that the campaign may see a 60:40 split in favour of brown breads should it be successful.

Meanwhile, the industry is also looking to introduce an improved mix the of fortificants – micronutrients such as trace elements and vitamins – found in bread, but the passing of the legislation needed to implement these improvements has been delayed by the DoH, owing to blockages in their processes.

The South African Food Data System, which operates in the Biostatistics Unit of parastatal organisation the South African Medical Research Council, is researching the nutritional composition of South African bread and flour to ensure correct information for ingredient tables is available for new packaging and consumers, says Penny. This includes research relating to the dispersion of vitamin A particles in flour. This research project has been funded by the Winter Cereal Trust, which provides market information, laboratory services and financial support to research projects.

Once this regulation is in effect, bread will become a healthier product, he says, highlighting that, while South Africa’s sugar tax, introduced last year, has not had a significant impact on the bread industry directly, its impact on South Africa’s sugar millers’ production of molasses, a key ingredient in yeast, may see the yeast industry having to import molasses and increase the cost of bread. This situation is exacerbated by sugar imports.

Nonetheless, the country’s energy supply crisis, the high cost of fuel and labour, the weak rand impacting on equipment purchases from Europe and wheat imports are some of the larger challenges the industry faces.

About half of the flour used by the bread industry is milled from imported wheat, with wheat sourced from Russia, Ukraine, Argentina, the US and Germany, among other countries, says Penny. World wheat prices, therefore, have a serious influence on local wheat prices, ultimately impacting on the price of bread on the shop shelves.

Wheat imports have increased on the back of the severe drought in 2017/18 in the Western Cape, a significant wheat-producing area in South Africa. This impacted substantially on the country’s wheat production, but, despite a better crop this year of 1.86-million tons, the country is still importing about 40% of its wheat requirements, he emphasises.

“There is a significant surplus globally, but we would like to have 85% of our wheat requirements grown locally. We are working towards this, making certain changes to grading regulations and looking at the yield versus quality and the trade off to encourage more South African farmers to grow more wheat,” he concludes.