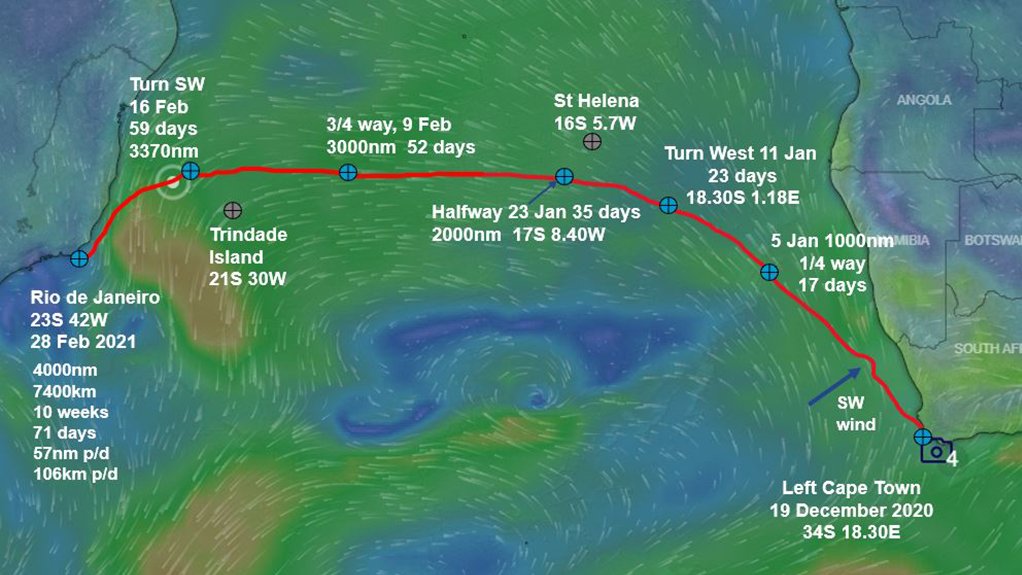 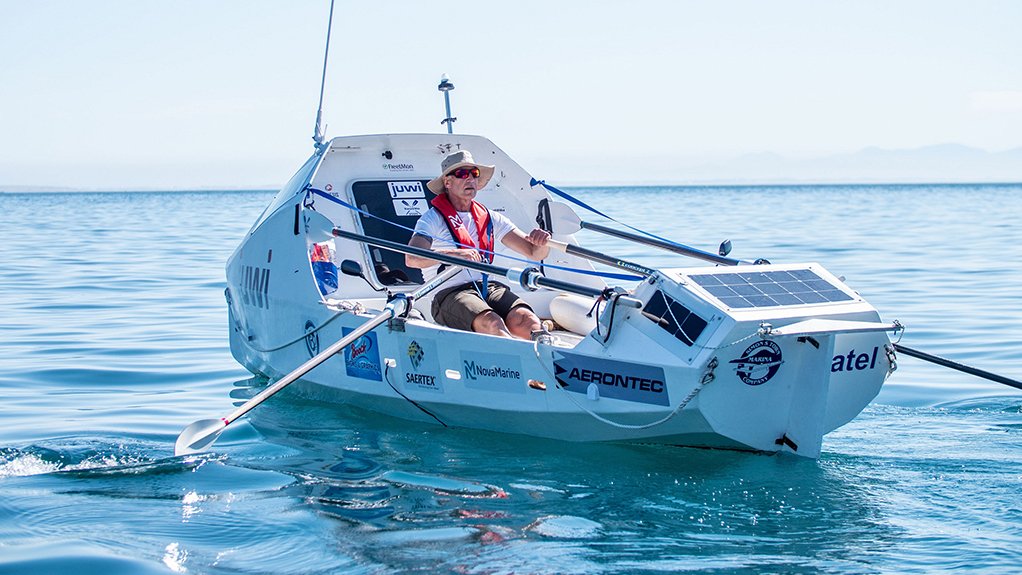 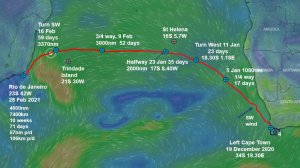 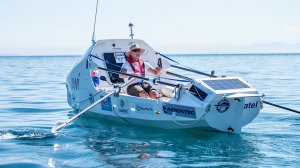 South African adventurer and former naval officer Zirk Botha is days away from finishing his solo transatlantic ocean row, from Cape Town to Rio de Janeiro, during which he will have covered 7 200 km, or 4 000 nautical miles.

He is currently two weeks ahead of schedule and has less than 240 nautical miles to go.

Upon completion of the row, Botha is set to establish world records as the first person to row the route alone and unsupported by any safety craft, as well as for the fastest row from Cape Town to Rio.

The route was previously completed by duo Wayne Robertson and Braam Malherbe in 92 days, in 2017.

“I have to stay away from the fishing banks and watch out for other vessels. The sea conditions tend to get worse over the shallows and there might be fishing vessels in the vicinity. I am passing inshore of the banks, with the North Eastern from astern and I intend to pass just inshore of the southerly oilfields,” he comments in a statement issued on February 22.

Botha’s row is different from other organised transatlantic rows and races, such as the Talisker Whisky Atlantic Challenge (TWAC), in that he is rowing on his own, on his own mapped route in a homebuilt boat from Cape Town to Rio de Janeiro.

“Although I have been generously sponsored by juwi and other sponsors for part of my costs and equipment, I had no big sponsorship initially that allowed me to buy a fully equipped ocean rowing boat from the outset. So, I had to teach myself how to do epoxy work and I built the boat in my garden. I fitted all equipment myself and did all the electrical wiring. Also something I had to teach myself to do,” he explains.

Botha is doing the solo row across a route that is remote and mostly far from shipping lanes, meaning that there is no safety back up boat, like in organised races.

ROWING FOR A SUSTAINABLE FUTURE

Sponsored by juwi Renewable Energies, Botha is rowing in support of sustainable development and to promote renewable energy as a solution to environmental issues and climate change.

“I want to use #Row2Rio2020 to spotlight the impact of fossil fuels and irresponsible consumerism on the planet, which will be the home of our children and future generations. Renewable energies are essential to a sustainable future,” he explains.

Botha has had to be 100% self-sustaining during his adventure, which he says, “provides a perfect showcase to support the message that 100% renewable energy is the solution”.

Botha is reliant on solar panels and solar-charged batteries as the source of electricity for his desalinator, auto-pilot, safety equipment, radio and satellite communications equipment.

juwi Renewable Energies CEO Richard Doyle, meanwhile, says there is a steady shift in investment appetite away from fossil fuels and he expects this momentum to increase.

“Renewable energy made up 28% of the global total last year, up 2% on the previous year.”

“juwi’s vision is 100% renewable energy and it is increasingly clear that many businesses can get there with energy management and storage. [Botha] is a mini-example of this with the sun providing all of the navigation, communications and other electronic functions for his trip,” adds Doyle.