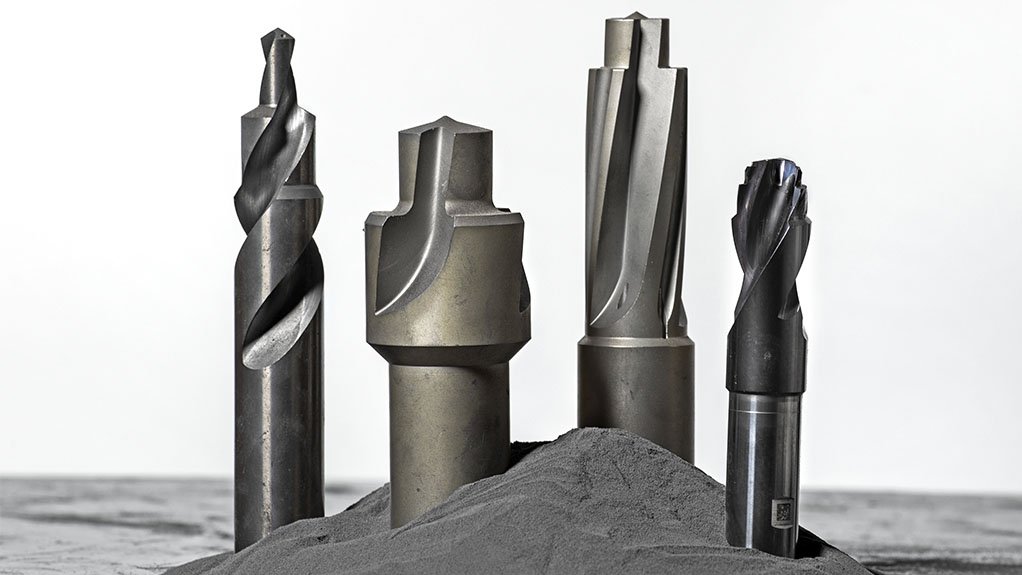 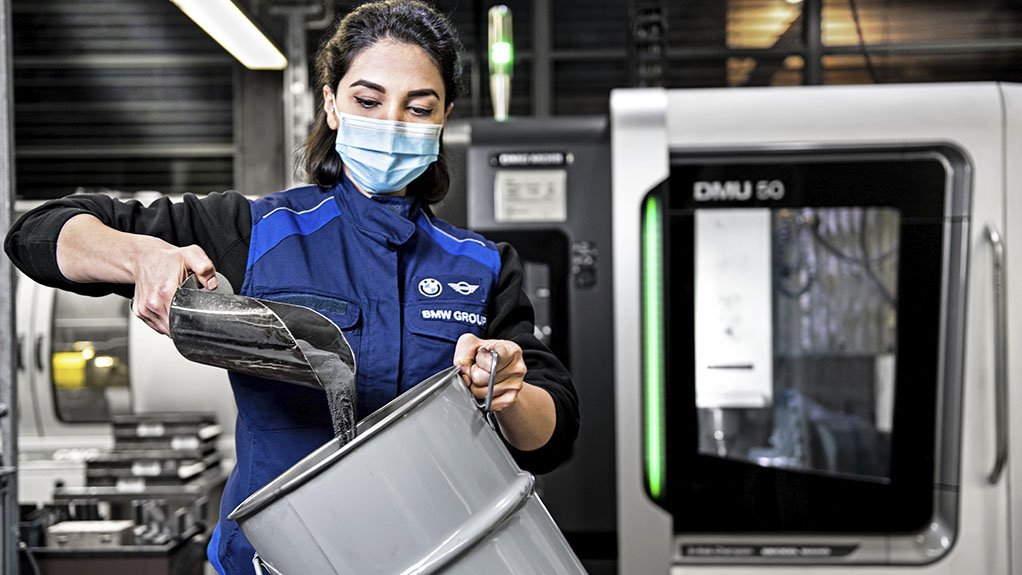 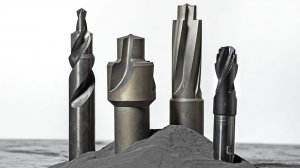 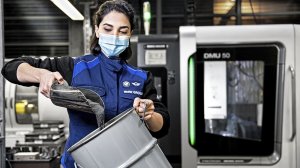 German car maker BMW says it is making raw materials considered to be so-called ‘conflict minerals’ a special focus of its sustainability strategy.

This includes ores where mining or trading is often associated with violations of environmental and social standards.

Tungsten is an example of this, notes BMW.

Once considered an irritating by-product of tin mining, since it “ate up” the tin ore, it took a few hundred years for carbide’s unique properties to be recognised – heavy like gold, hard as a diamond and dozens of times more heat-resistant than iron.

Today, it can be found in the vibration alarm of mobile phones and light bulb filaments, as well as drill and milling bits for the industrial machinery used in producing cars.

The BMW Group says it has now created a closed-loop material cycle for this unique metal and is collecting old drill and milling bits at its plants in Germany and Austria for recycling.

The secondary tungsten obtained in this way will then be used to manufacture new milling and drilling tools.

This reduces the amount of tungsten required by seven tonnes per year.

Compared with using primary tungsten, this also reduces energy consumption by 70% and carbon dioxide emissions by more than 60%.

“Responsible management of natural resources plays a key role in our sustainability goals,” says Dr Andreas Wendt, member of the board of management of BMW responsible for purchasing and the supplier network.

“We plan to increase the percentage of recycled raw materials significantly by 2030 and use raw materials multiple times in a circular economy.

“This applies not only to their use in the vehicle, but also in value creation overall.

“Every gram that conserves natural resources and doesn’t contribute to violations of environmental and social standards counts.”

At the start of the year, a new ‘Conflict Minerals Regulation’ came into effect that tightens the rules for importing the four conflict minerals, namely gold, tin, tantalum and tungsten.

Scrap Turned Into New Tools
Carbide tools are mainly made of tungsten and are used, for example, at the BMW Group plant, in Steyr, Austria, for the high-precision machining of e-drive housings.

The tools are usually resold as scrap at the end of their useful life.

From this month, however, the BMW Group will gradually begin collecting this tool scrap from its plants in Germany and Austria for recycling by the Austrian mining company Wolfram Bergbau und Hütten.

Tool scrap contains an average of more than 80% tungsten.

This is then treated using a special method to produce secondary tungsten in powdered form.

The electricity required for this comes from 100% renewable, local energy sources.

This dark grey tungsten powder can be used to produce new tools.

The BMW Group already demonstrated this material cycle with a small quantity of tool scrap as part of a pilot project in which tool manufacturer Gühring KG in Berlin produced new drill and milling bits from the recycled tungsten.

These drill and milling bits are already being used at BMW Group plants.

Following successful implementation of the pilot project, this material cycle is now being expanded to include carbide tool scrap at all plants in Germany and Austria.

These plants generate almost nine tonnes of scrap from carbide tools every year.

On average, this contains more than seven tonnes of recyclable tungsten.