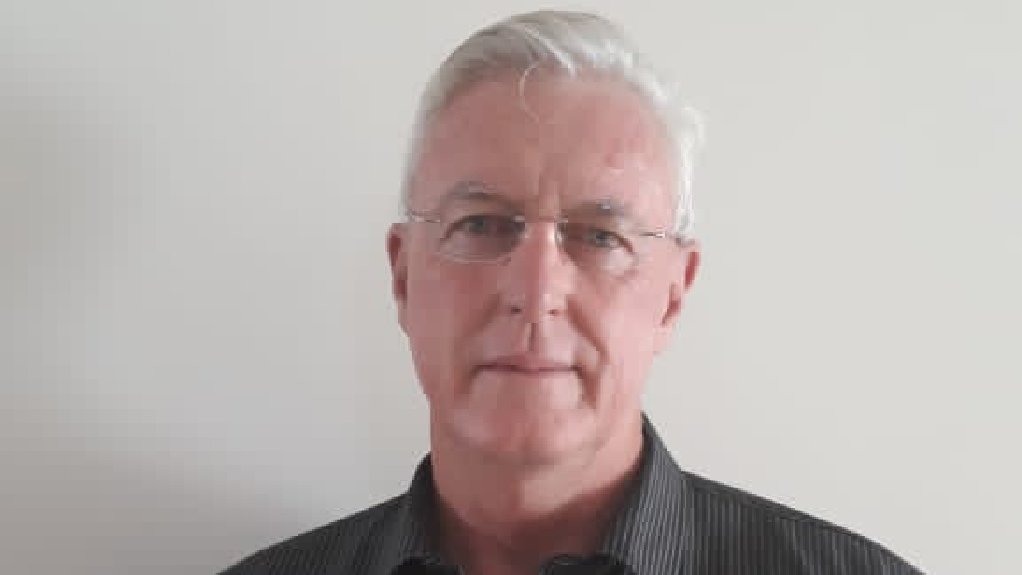 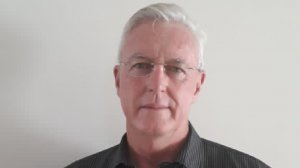 While the aftermath of the global Covid-19 pandemic has temporarily halted BMG Mozambique’s double-digit growth trend, the company, which is a subsidiary of BMG South Africa, still expects a single-digit rise for 2020 and will get back on track in 2021 as it continues its expansion plans as part of BMG’s African Growth Strategy.

Speaking to Engineering News & Mining Weekly about the company’s exponential growth since setting down roots in the region nearly two decades ago, BMG Mozambique MD Mark Lubbe says that a steep growth curve has been experienced since 2016, coupled with a more than doubling of turnover.

With nine strategically located branches in Mozambique and 160 employees in the region, the company’s main growth stems from its core products, namely bearings and associated products, as well as the fluid tech divisions and the tools and equipment business.

Established in 2003 with a single store, followed by its second in 2004, BMG Mozambique targeted and grew its business around the major mining and industrial sectors in the country. A success story that enabled BMG Mozambique to continually invest in local talent through training and into the Mozambican economy through procurement of property, vehicles and equipment.

Following a restructure in 2010 and a merger in 2015, the latter of which introduced the tools and equipment business into the group, BMG Mozambique has implemented a rapid – and ongoing – expansion.

However, owing to the impact of the Covid-19 pandemic, which postponed the scheduled opening of two branches in 2020, further expansions have been on hold until 2021.

“We will be looking at expanding our branch network within the country and we have about three or four targeted areas that we are looking at currently, of which two should already have taken place in 2020, but we are working on this for 2021,” he explains.

In addition, BMG Mozambique will be undertaking a major development on a distribution centre to handle its imports and distribution throughout the country more efficiently and effectively than it is currently