Biometrics the tonic for preventing identity fraud in retail 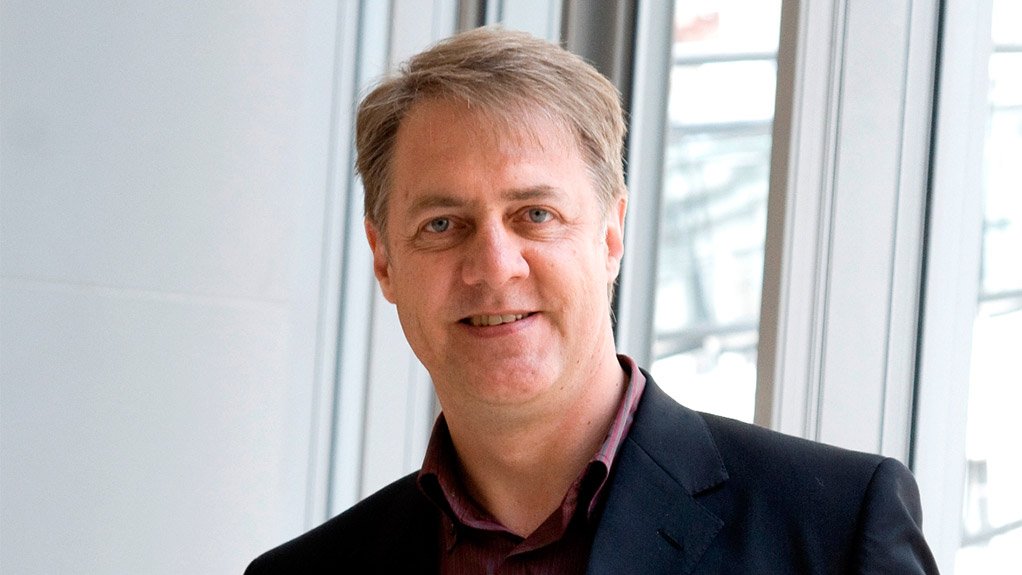 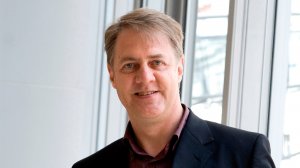 In response to the growing need to prevent the losses that companies suffer as a result of identification fraud, identity management specialist Ideco is encouraging its clients to use biometrics technology to help them gather accurate information on their customers, says MD Marius Coetzee. “Point-of-sale-based biometric verification is a critical aspect in reducing losses caused by increasing levels of identification fraud. Once customer details are registered, you can trade with certainty at every point of transaction,” he explains.

Coetzee says, although biometric technology is increasingly becoming popular with companies and people in general, it is still mostly used in places “where the need for identity authentication is paramount” such as in laboratories, airports and hospitals.

“However, as a technology vendor, we are touting the use of biometrics in retail as the next big growth area.”

Retailers are interested not only in increasing their profits but also in reducing loss from theft and improving their productivity; therefore, the increased use of biometrics technology in retail is expected to increase, he says.

Biometrics technology – such as fingerprint identification, palm-vein technology and facial-recognition systems – is assisting companies in strengthening their security systems. “Retailers are now, more than ever before, enthusiastic to investigate ways through which to gather more information about their customers,” says Coetzee.

He says Ideco is pleased that there is increased interest in biometrics in the commercial and consumer markets. “Not only was developer of consumer electronics Apple’s iPhone 5 launched with a fingerprint identification sensor, but. . . cellphone company Samsung and e-commerce business PayPal also introduced a new biometric feature that enables Samsung Galaxy S5 smartphone owners to use fingerprint authentication for mobile payments with PayPal merchants.”