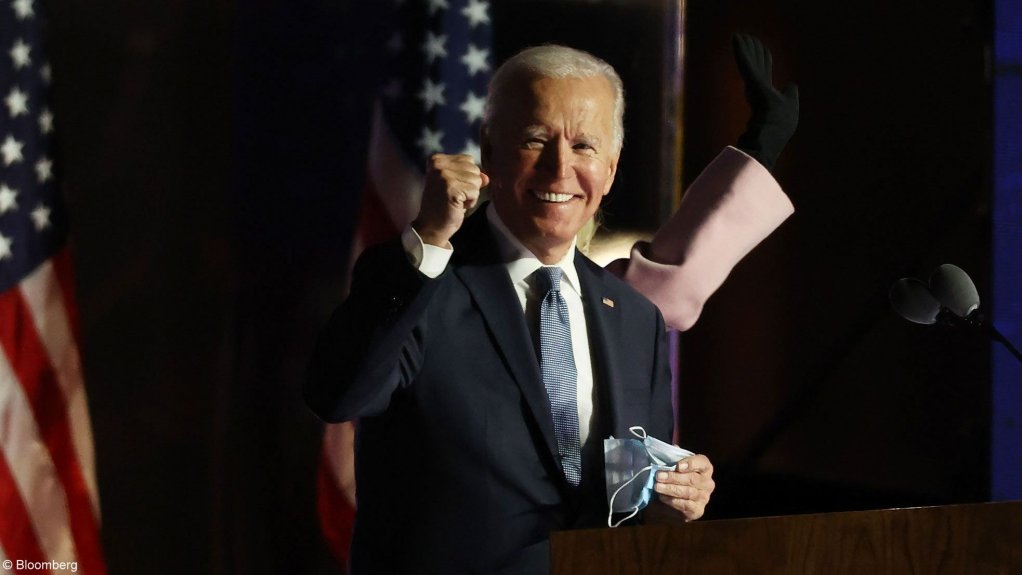 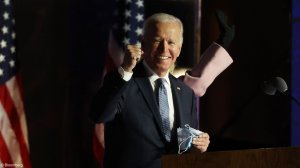 President Joe Biden plans to call for half of all vehicles sold in the US to be emission free by the end of the decade, an ambitious goal that automakers say can only be achieved with a bigger government investment in charging stations and other infrastructure.

Biden will be joined at the White House Thursday by representatives of the major Detroit automakers and the United Automobile Workers union as he unveils an executive order establishing the the goal for half of all the cars sold to be battery electric, plug-in hybrid electric or fuel cell electric by 2030, according to senior administration officials and a White House fact sheet.

“These new actions -- paired with the investments in the president’s Build Back Better Agenda -- will strengthen American leadership in clean cars and trucks by accelerating innovation and manufacturing in the auto sector, bolstering the auto sector domestic supply chain, and growing auto jobs with good pay and benefits,” the White House said in a statement.

Biden will also announce his administration is crafting greenhouse gas reduction standards and fuel economy requirements for vehicles, including medium-duty and heavy-duty trucks, according to the White House.

The mandates are a centerpiece of Biden’s climate plans and mark his administration’s first major effort to use regulation to stem planet-warming greenhouse gases. Federal agencies are developing additional rules targeting methane emissions from oil wells and carbon dioxide releases from power plants, after the Trump administration relaxed requirements.

Automakers say they are counting on the government’s help to meet the new vehicle goals, even as some environmentalists said they were not tough enough to confront ecological distress in the form of droughts, forest fires and melting arctic ice. The transportation industry accounts for the largest share of US greenhouse gas emissions, according to data from the Environmental Protection Agency.

‘A DRAMATIC SHIFT’
“This represents a dramatic shift from the US market today that can be achieved only with the timely deployment of the full suite of electrification policies committed to by the administration,” Ford Motor Co., General Motors Co. and Stellantis NV said in a joint statement.

“Our recent product, technology, and investment announcements highlight our collective commitment to be leaders in the US transition to electric vehicles,” the automakers said.

UAW President Ray Curry said in a statement released by the White House that the effort is needed to “build the vehicles of the future".

“We are falling behind China and Europe as manufacturers pour billions into growing their markets and expanding their manufacturing,” Curry said. “We need to make investments here in the United States.”

Electric vehicles represented only 2% of passenger sales in 2020, according to an analysis by BloombergNEF.

American car manufacturers have already announced plans to invest billions in producing carbon-neutral fleets. GM, for instance, has vowed to sell only zero-emissions models by 2035. Ford said it expects 40% of its global vehicle volume to be all-electric by 2030 and Stellantis has said it is targeting more than 70% of sales in Europe and over 40% in the United States to be “low emission vehicles,” meaning either electric or hybrid, by 2030.

Biden in the spring asked Congress for $15-billion in spending to build a coast-to-coast network of 500 000 charging stations, part of a broader effort to get consumers to ditch their gas-guzzling vehicles. He would get just half of that money in the bipartisan infrastructure package the Senate rolled out on Sunday.

Government data estimate there are about 41 000 charging stations now available to the public in the US.

“To get this done right, you are looking at between $20-billion and $30-billion over the next 10 years,” said Joe Britton, executive director of the Zero Emission Transportation Association, which has said 4.5-million chargers would be needed by the time the US transitions to all electric vehicle sales.

The $7.5-billion included in the Senate infrastructure bill is enough to pay for about 735 000 chargers, if they are are a mix of 90% level 2 chargers, which use the same voltage as a household dryer, and 10% level 3 chargers, which can charge a car in 15 minutes to 20 minutes but are considerably more expensive, Britton said.

More could be built if there is a federal cost-share with states, he added.

The Alliance for Automotive Innovation, which represents automakers, also said in a statement that additional government support is needed to reduce greenhouse gas emissions “while maintaining a vital U.S. auto manufacturing sector and the millions of jobs it supports,” the group said.

Some environmental groups, such as the Natural Resources Defense Council, are optimistic the nation will “have the plugs we need to electrify our vehicles.”

“Private companies have already installed more than 100,000 public charging stations in the U.S. and investor-owned utilities are investing $3 billion to help deploy charging infrastructure for cars, trucks, and buses,” said Max Baumhefner, a senior attorney at the council. “With new federal investments and breakthroughs in battery technology, range anxiety should soon go the way of the horse-drawn carriage.”

The fuel economy and emissions requirements proposed by the US Transportation Department and EPA would strengthen mandates eased by the Trump administration -- and, over time, mark a return to a more stringent path charted by President Barack Obama in 2012.

The White House estimates that the standards, coupled with the vehicle sales goals, will put the nation on track to cut emissions from new vehicles by 60% in 2030 compared with those sold last year.

ENVIRONMENTALISTS’ DOUBTS
Some environmentalists said the proposed rules would yield fewer actual reductions in planet-warming pollution than that Obama plan, especially in the near term, as the administration seeks to make up for lost time.

“But longer-term, the administration is right that at least half of all new vehicle sales must be electric by 2030,” Mui said. “EPA must now move expeditiously to put strong standards in place to ensure automakers deliver on that goal while also slashing pollution from gasoline and diesel vehicles. Anything less puts our health and climate at unnecessary risk.”

Dan Becker, director of the Center for Biological Diversity’s Safe Climate Transport Campaign, was skeptical the plan would achieve the necessary results.

“Today’s proposal relies on unenforceable voluntary commitments from unreliable carmakers to make up to 50% of their fleets electric by 2030,” Becker said. “These are the companies that tore up the agreement they made with President Obama to cut pollution, so why would anyone trust them now?”