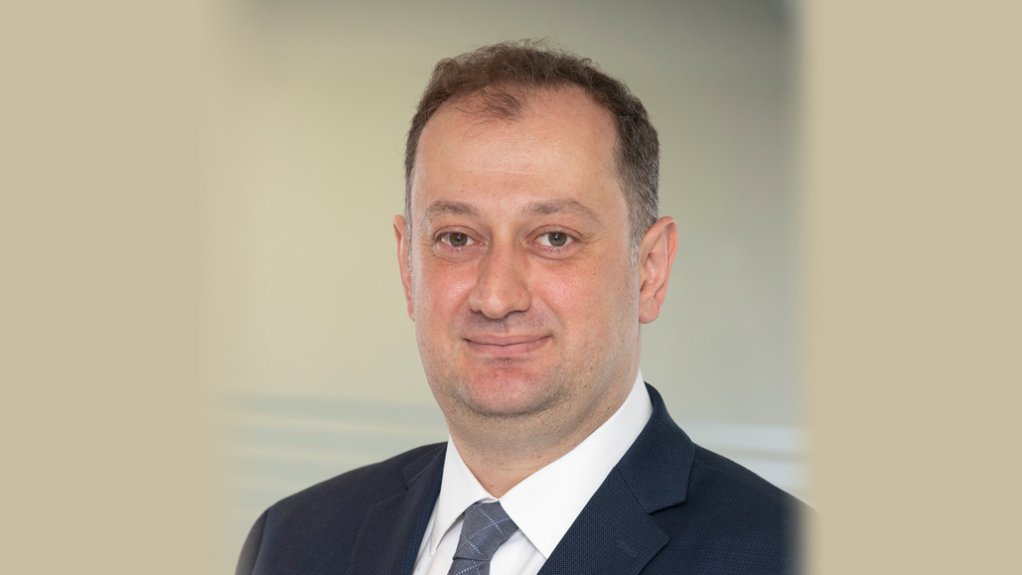 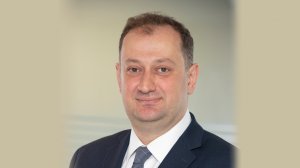 “When we do the just transition, we’re talking about 90 000 jobs that will be lost,” he said during a discussion at the Fossil Fuel Foundation's Carbon Coal Conference 2022 held in Middelburg, Mpumalanga, on April 1.

“How do you shut down a 2 000 MW coal-fired power plant and replace it with a 10 MW solar panel? How do you justify that?” he asked.

Rambharos also said Eskom would not bow to global pressures at the expense of national imperatives.

Bayoglu, however, said the long-term just energy transition partnership South Africa had entered into with the governments of France, Germany, the UK and the US, along with the European Union, in November 2021, meant the country and Eskom were bowing to global pressure above national imperatives.

The partnership he referred to aims to accelerate the decarbonisation of South Africa's economy, with a focus on the electricity system, to help it achieve the ambitious goals set out in its updated Nationally Determined Contribution emissions goals.

Under the partnership, the countries supporting South Africa’s decarbonisation will mobilise an initial commitment of $8.5-billion for the first phase of financing, through various mechanisms including grants, concessional loans and investments and risk-sharing instruments, including to mobilise the private sector.

Bayoglu said the partnership encouraged the move away from cheap and reliable energy, and the preservation and even creation of jobs, all of which could be provided through the coal sector, to renewables, which he did not believe would create sufficient employment for those who will no longer be employed at coal mines, coal-fired power stations or the companies that support these operations.

He said the coal sector was being strangled prematurely through a lack of investment.

Bayoglu also disagreed with Rambharos' claim that the just energy transition would not export revenue and jobs.

“As far as I know, South Africa doesn’t produce solar panels or windmills. They either come from Europe or from China,” he said.