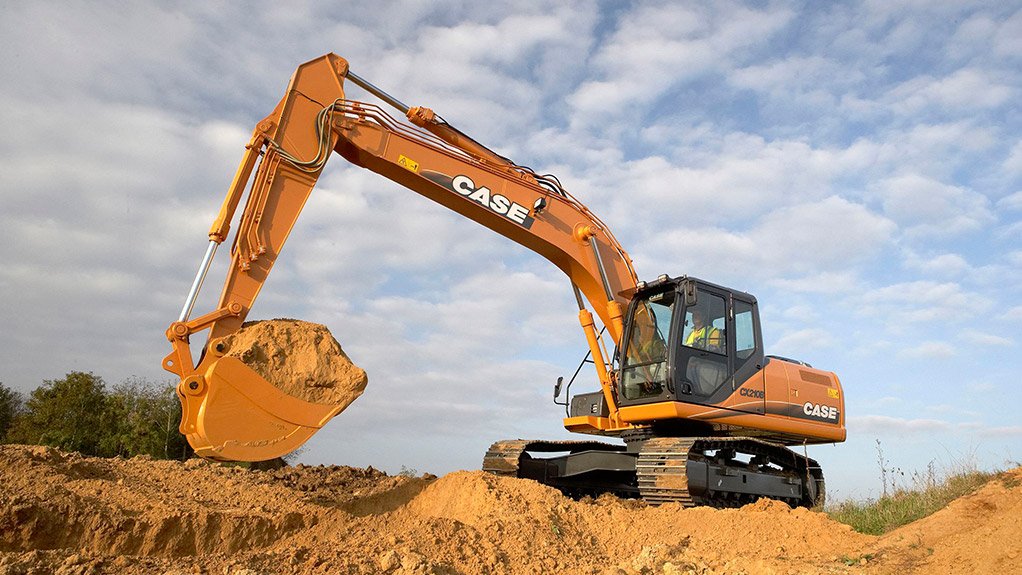 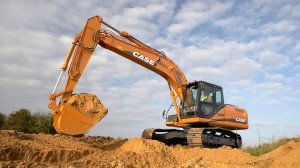 MITIGATING MUNICIPAL BACKLOGS Under the ambit of the Back-to-Basics programme, government aims to improve municipal procurement and infrastructure delivery, among other competency requirements

The Ministry for Cooperative Governance and Traditional Affairs (Cogta) voiced its proposal last month that the government-initiated Back to Basics (B2B) programme be geared to assist local municipalities in various ways.

The B2B programme was adopted as a government-wide programme on September 18, 2014, during a Presidential local government summit.

During his Budget Vote speech, which took place in the National Assembly on May 14, Cooperative Governance and Traditional Affairs Minister Pravin Gordhan noted that the department would this year, under the ambit of the B2B programme, reduce municipal debt, improve municipal procurement and infrastructure delivery and payment to State-owned power utility Eskom, pilot projects to strengthen districts, address root causes of xenophobia, introduce community feedback mechanisms and enforce competency requirements.

He noted that there had been several successes to date through the B2B programme. “All provinces have established B2B provincial task teams [and Cogta] recognises the active participation of all government departments, such as [those of] water, public works, energy and treasury . . .,” he said.

Gordhan added that support plans were developed for certain municipalities and integrated into Integrated Development Plans (IDPs). Cogta also established a national monitoring centre to which municipalities report on a monthly basis regarding B2B performance indicators.

He explained that Members of Executive Council (MECs) report on their province’s B2B implementation at Ministerial and MEC meetings, where their challenges and requests for assistance are addressed.

While the municipal monthly B2B reporting system had been launched in October 2014, it provided a positive example of why a monthly feedback system, in the form of a dashboard, could work. “An average of 58% of municipalities now report regularly,” Gordhan said.

He noted that the aim of the information system and its indicators was to produce good-quality, standardised, reliable and consistent information to support and intervene in municipalities, where necessary, and to improve municipal governance to improve the lives of citizens.

He added that Cogta’s intention was to improve the B2B system to the point where it became a fully functional and regulated local government performance-reporting network.

The programme served to “put people first”, Gordhan noted, adding that it thereby restored confidence in local government, which had become a vital priority. “An example of Cogta’s progress [in putting] people first is illustrated through the B2B task team’s positive engagement with the Thabazimbi Ratepayers’ Association to discuss the collapse in relations between . . . ratepayers and the municipality.” The municipality has since implemented a B2B action plan.

Infrastructure Delivery Gordhan also highlighted the need for government to understand public sentiment to determine trends in failures and successes. “Citizens can help in early identification of issues and service failures,” he said, adding that Cogta would pilot a reporting system with selected municipalities, which involved inviting the public to submit their photographs illustrating a lack of service delivery, as well as complaints and suggestions.

To date, Cogta has received encouraging reports about an improvement in service delivery, and an increasing number of municipalities are improving their response times in terms of power outages, sewage spills and water stoppages.

“The first step is to improve infrastructure planning,” said Gordhan, adding that Cogta’s inter-Ministerial task team on service delivery is overseeing the development of integrated infrastructure plans for the 27 districts that have the largest backlogs regarding basic infrastructure. He added that these plans would identify the infrastructure investments required to eradicate the backlogs.

Further, through the governance component within Cogta, the Municipal Infrastructure Support Agent (Misa), Cogta plans to continue supporting municipalities and helping them develop enhanced sector-infrastructure plans covering the construction, maintenance and operation of infrastructure, as well as better integration of development plans, to ensure that the sector plans are coordinated. Cogta will request the major industries operating in the area to assist with this support.

To eradicate bottlenecks in terms of infrastructure development, Cogta will request municipalities to provide it with information on all substantial infrastructure projects, which will enable the department to identify problems at an early stage and to intervene when necessary to ensure delivery.

Further, in an effort to establish national transversal framework contracts for certain goods and services related to municipal infrastructure, Cogta will, also through Misa, work with the Chief Procurement Office in the National Treasury to improve infrastructure procurement in municipalities.

“We intend to have initial contracts for electricity distribution equipment by the end of this financial year,” Gordhan said, adding that the aim of these contracts would be to procure smartly and to achieve economies of scale, resulting in reduced administrative burden, lower prices and substantial savings for municipalities.

“Individual municipalities will be able to place orders against a national contract without [having to] go . . . through their own procurement processes.”

Combating Fraud and Corruption Cogta has introduced several measures to strengthen the fight against fraud and corruption in municipalities, in line with the B2B programme.

Gordhan noted that, from 115 forensic reports received, Cogta had assessed 98 reports with the assistance of law enforcement agencies, the Office of the State Attorney and the National Treasury.

Asset forfeiture, disciplinary processes, criminal prosecutions and civil claims could be the responses to offences, he added.

“Cogta will continue to work closely with law enforcement agencies to ensure that there are consequences for fraud and corruption in municipalities,” Gordhan declared.